The entire Xiaomi 12 series was introduced at the end of last year, but only for the Chinese market. We are now learning that Xiaomi is preparing another variant of the model Xiaomi 12 Pro.

The well-known leakster Digital Chat Station on the Chinese social network Weibo has revealed that Xiaomi is working on a derivative of the Xiaomi 12 Pro smartphone called L2S, which will contain the SM8475 chip.

This model began to be unofficially nicknamed on the Internet as the Xiaomi 12S Pro. We know that inside we can expect a slightly improved Qualcomm Snapdragon 8 Gen 1 processor, which we also have in the original Xiaomi 12 Pro model.

The upgraded Snapdragon 8 Gen 1 processor, designated SM8475, is likely to be manufactured using the 4-nanometer TMSC process, which means it could deliver even better performance. The current Snapdragon 8 Gen 1 processor allegedly has overheating problems, which reduces performance. This is the reason for researching and producing a better version.

The Xiaomi 12 series currently includes three smartphones, we have now learned about the improved Pro model, and the company is reportedly working on the Xiaomi 12 Ultra model as well. We do not know when we will actually see them, but we currently expect the arrival of their global versions.

The Xiaomi 12 Pro features a 6,73-inch 2-Resolution AMOLED display with a 120-hertz refresh rate. There is a maximum brightness of 1 rivets and support for LTPO technology, which automatically adjusts the refresh rate based on the displayed content.

Inside is the already mentioned Snapdragon 8 Gen 1, which works with up to 12 GB of RAM and up to 256-gigabyte storage. The pre-installed Android 12 is supplemented by the MIUI 13 extension. 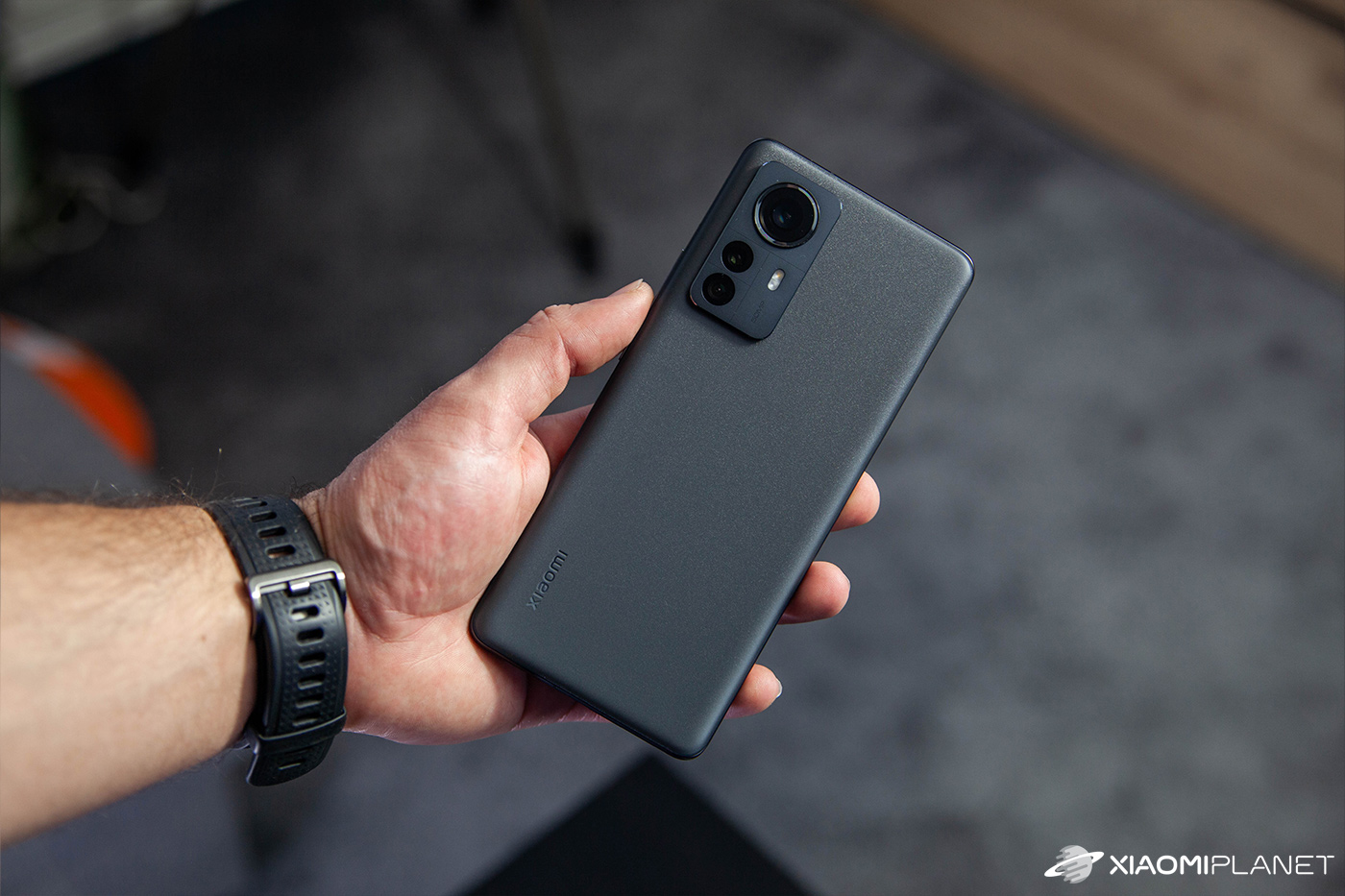 The battery has a lower capacity of 4600 mAh, but it does not matter, because you charge it ultra-fast thanks to the speed of up to 120 W. The main camera then has a resolution of 50 MPx.

What do you think about this new variant? Does it seem useless to you or do you see any potential in it? Is this a clear choice for you from the Xiaomi 12 series of smartphones? Let us know below in the comment below the article. Follow XiaomiPlanet, subscribe to the newsletter and join our group on Facebookwhere we form an active Xiaomi community.

The expected global version of the MIUI 13 superstructure is officially introduced! Optimization in the main role