Each of us knows Forbes, which publishes the most important and very successful corporations every year, in addition to the most influential and wealthy people.

Just like last year, this year Xiaomi has been ranked in perhaps the most famous Global 2000 list. This time, however, in a much better position.

Xiaomi company this year in the Forbes rankings placed at 384th position. Factors such as total income, profits and market value of the company are important for obtaining this position. 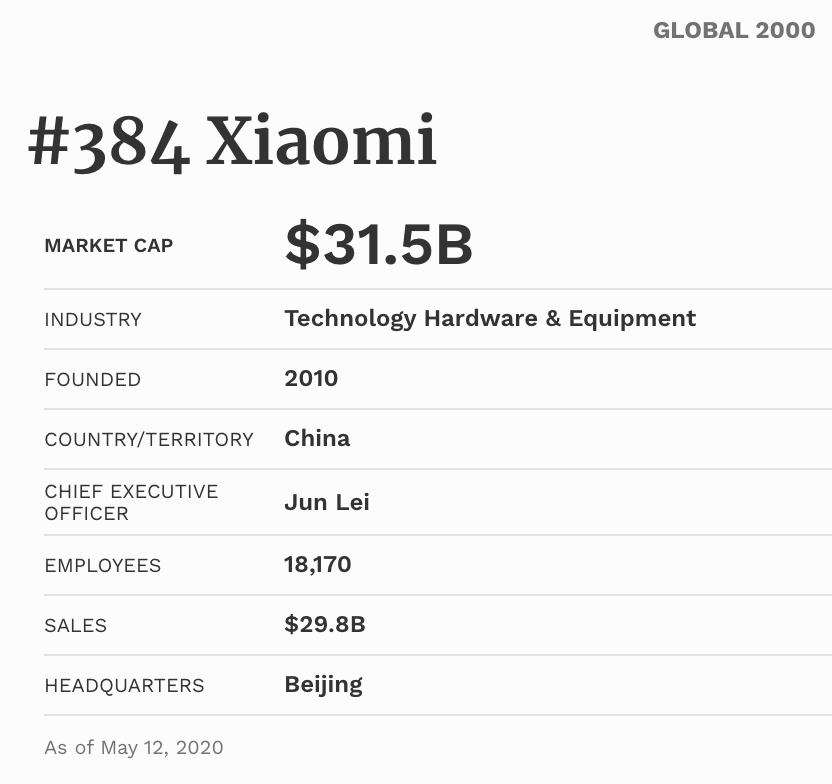 Xiaomi maintained a constant growth rate, with annual sales of $ 29,8 billion. Of this, the company's total profit was more than $ 1,5 billion.

Surely we all agree that this is a really big success, not only in the fact that it is 42 places higher this year. Last year, Xiaomi placed 426th.

There are not many technology manufacturers who can appear on the Forbes list.

Xiaomi in a nutshell

Xiaomi was founded in April 2010 in China. It is an Internet company that primarily focuses on smartphones and smart hardware connected to the IoT platform.

Their vision is to become a friend of every user and leave the impression of the best company in their hearts. 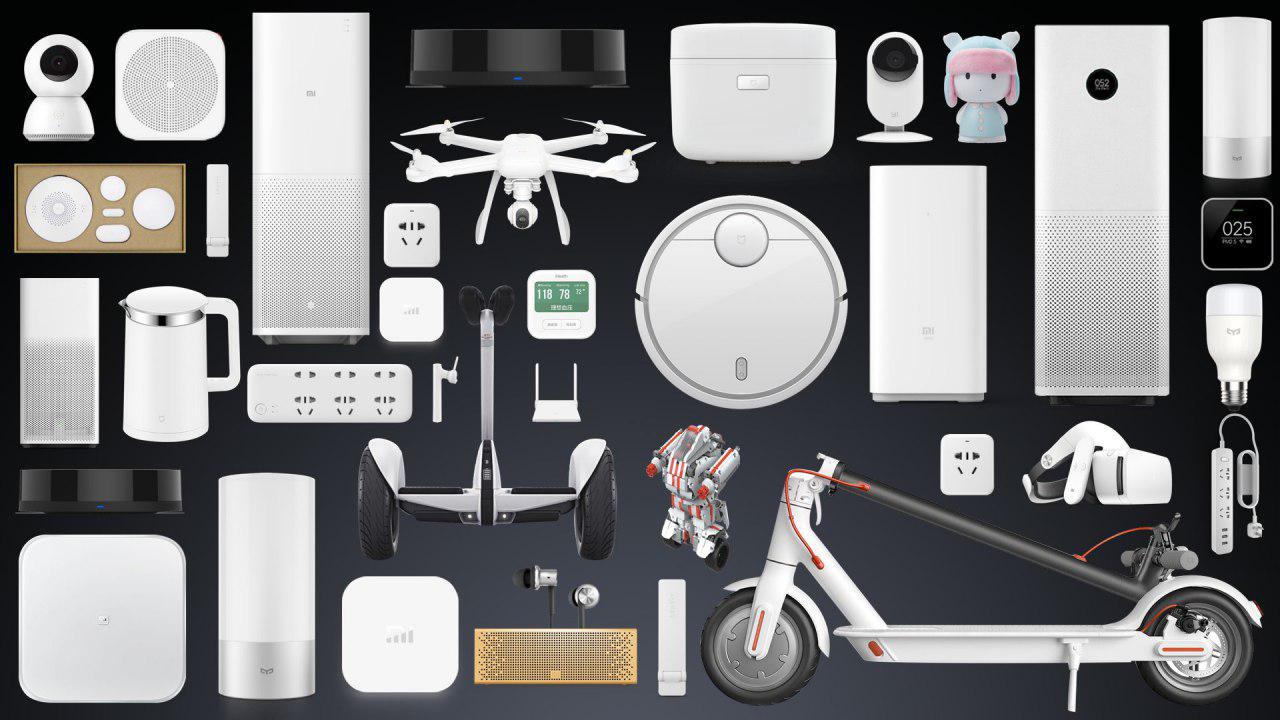 It should be emphasized the fact that Xiaomi, compared to other competitors, has only a short history on the international market.

Redmi is preparing a new smartphone with "super performance". This was confirmed by the brand director

Redmi Note 9 has barely started selling, but here we have the first information about Redmi Note 10