The Xiaomi Ez More FM car transmitter has non-contact gestures like in luxury cars. He received a record price under € 18 - Xiaomi Planet

The Xiaomi Ez More FM car transmitter has non-contact gestures like in luxury cars. He received a record price under € 18

Another great product from the category of cheap gadgets has appeared on sale, which can really do a lot of it. Not more Ti20 FM transmitter received support in the Xiaomi Youpin platform and is also available to us.

He received the lowest price so far

The Ez more Ti20 FM transmitter is offered at a discount by the well-known online retailer Banggood via a flash sale. In the order, we recommend choosing Banggood Express transport, which will guarantee you duty-free delivery, so you won't pay extra for anything extra. 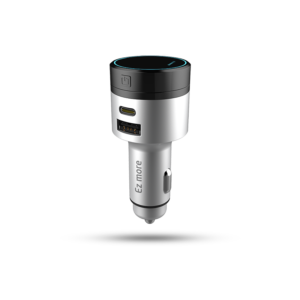 As the name suggests, the primary function of the Ez more Ti20 FM transmitter is to transmit sounds from external devices to the car's built-in audio system. Transmission works on the principle of FM radio waves on a single frequency 87,50 mHz.

As a music source you can use your smartphone, which is connected via Bluetooth, or even a USB key. 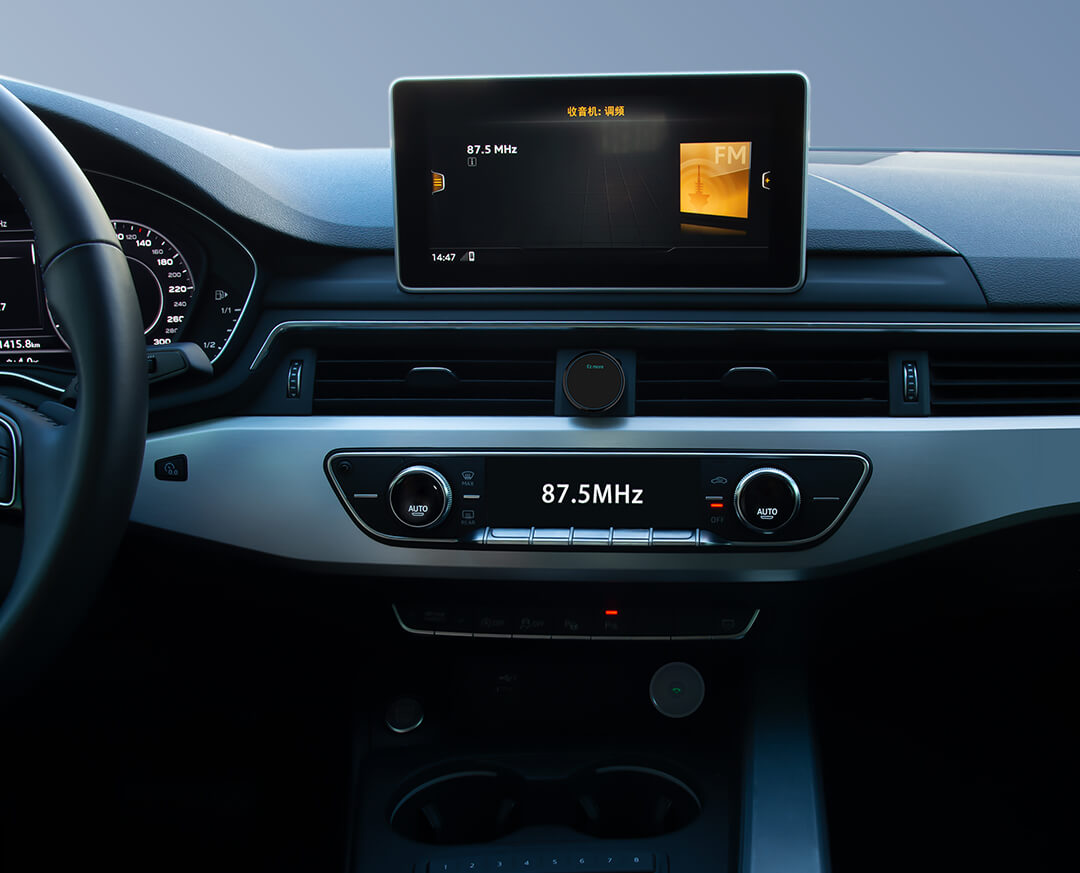 You can use it for pairing USB connector type QC 3.0, eventually USB Type C or wireless interface Bluetooth version 5.0.

After successful pairing, you can listen to music, navigation instructions and from your smartphone via the FM transmitter on the car audio system. call. Ez more Ti20 is also equipped microphone with DSP noise reduction function. 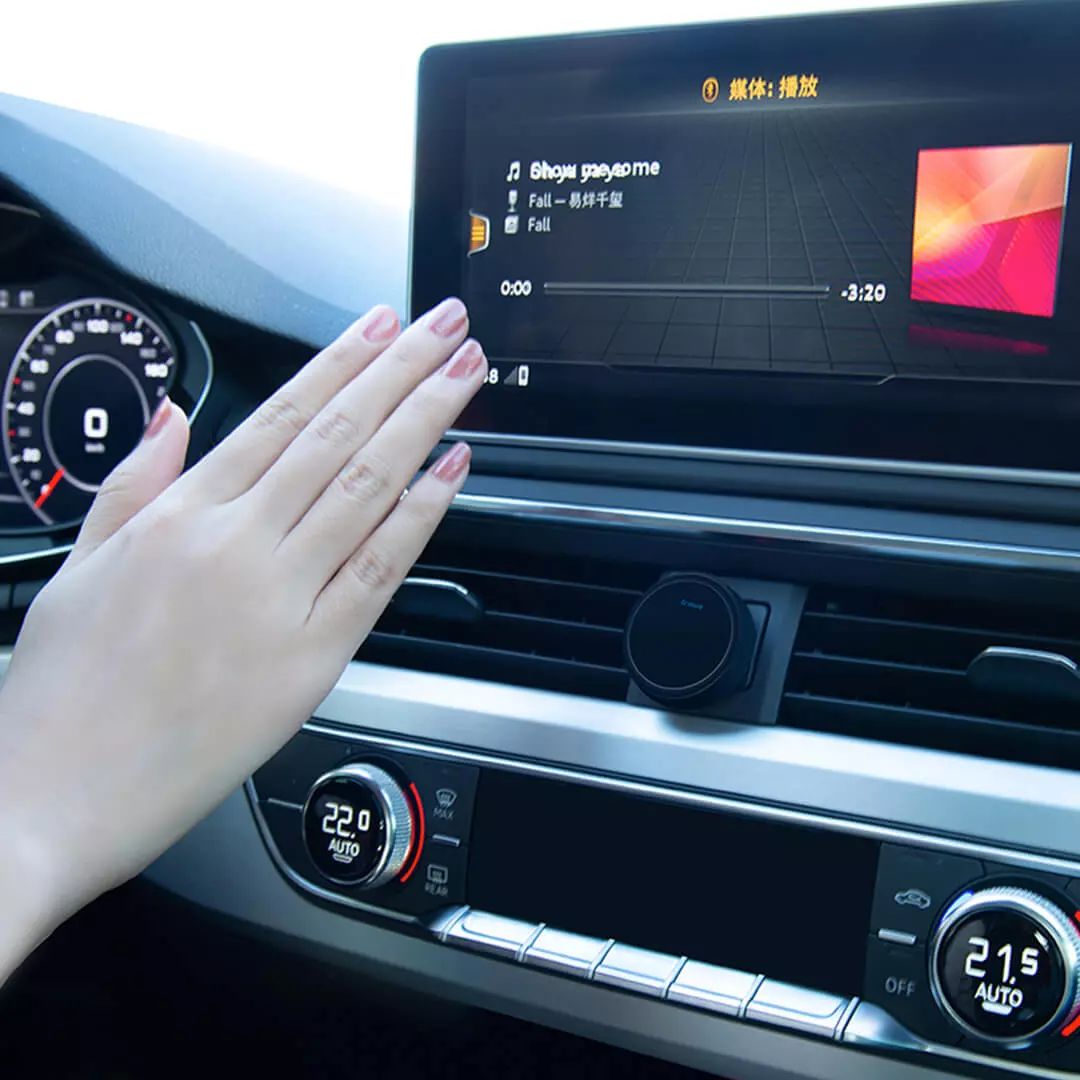 It is exceptional gesture controlwhich you simply carry by hand in the air above the device. This is possible thanks to a technology called TOF optical pulse. With an air gesture, you can switch between songs, add or subtract volume.

The most expensive cars from BMW, for example, have similar gestures built in, but thanks to this tweak, you can have the same function as a baggage maker.

A practical improvement is that you can easily disconnect the upper part of the module, which captures gestures, and place it anywhere in the vehicle so that the control of gestures is comfortable. This module also has its own built-in battery with capacity 90 mAh.

Another function is charging. With the Ez more Ti20, you can charge your smartphone, even with wireless technology.

Finally, we mention that the Ez more Ti20 FM transmitter is made of metal in combination with ABS plastic. Its dimensions are 35 x 30 x 79,5 mm and weighs only 85 g.

Xiaomi makes crazy products. We send discounts to them by e-mail. 👇