The unknown version of the Xiaomi Mi 10 with Snapdragon 870 has been certified. It looks like the Mi 10 Ultra

A new, as yet unknown version of the smartphone has passed the certification Xiaomi Mi 10. Visually similar to the Chinese version called Mi 10 Ultra and in its equipment hides, for example, a new processor Qualcomm Snapdragon 870.

In the database of the Chinese regulatory authority TENAA, several upcoming smartphones have appeared, such as the well-known Redmi K40, Redmi K40 Pro, the Black Shark 4 gaming smartphone, but also a new, as yet unknown version of the Xiaomi Mi 10 smartphone. 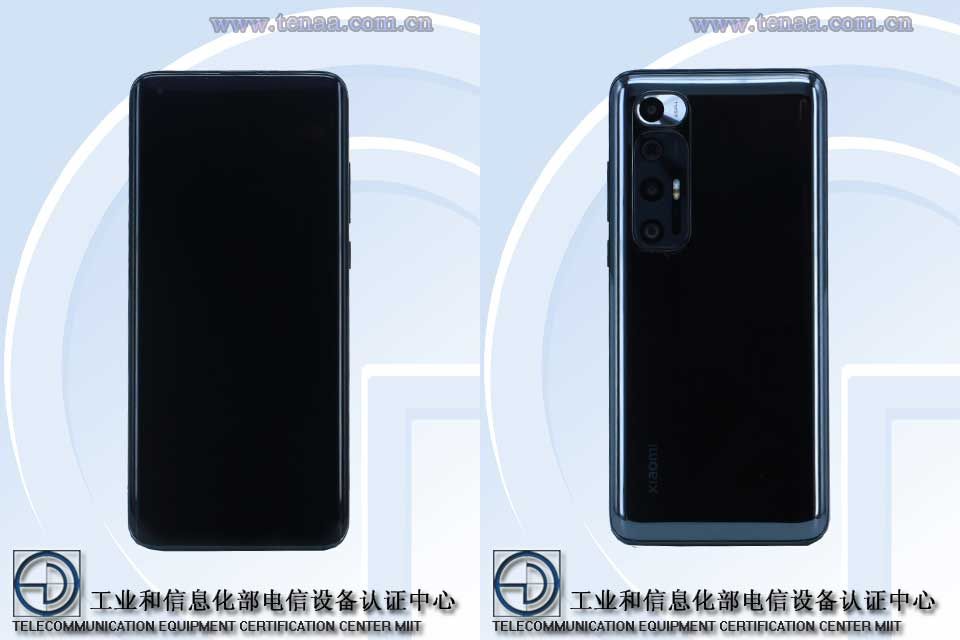 This model is codenamed M2102J2SC and was also approved last week in the Chinese 3C certification. As this model has already appeared in the well-known TENAA certification, it is very likely that the manufacturer will launch it during this month.

The new smartphone from Xiaomi should offer a display with rounded edges. As you can see in the picture, it has a shot in the display at the top left of the screen. It will probably be an AMOLED panel with an integrated fingerprint reader under the display.

There is also a curved protective glass and a vertically oriented rear camera module on the rear. According to the available information, four rear cameras will be available. The volume control and the power on / off button will be located on the right edge of the device.

As for other technical specifications, we know the presence of the new Qualcomm Snapdragon 870 processor. There will be support for 5G connectivity as well as support for 33W fast charging.

So far, we have no official information about the preparations for this new version of the Mi 10 smartphone. We will have to wait for the official presentation by the manufacturer. The selling price of this model should be around 3500 Chinese yuan. This is currently approximately € 446 / $ 541.

Do you like the upcoming novelty from the workshop of the Chinese company Xiaomi? Would you consider buying this product? You can easily write your observations and opinions to us below in the discussion below the article. Watch our group on Facebook and the Xiaomi Planet portal to find out more.

Xiaomi Mi Ionic Hairdryer is a powerful hair dryer even with cold air. He received a coupon in the CZ warehouse