Since we have only recently witnessed the presentation of a truly prestigious novelty, known as Xiaomi Mi 10 Ultra, it is time to answer a very frequently asked question. This applies to the primary camera of this device.

The new flagship offers truly great specifications. Of course, cameras are also advancing. It is also worth mentioning the telephoto lens with the possibility of up to 120x zoom.

However, the primary one, unlike other siblings of the Mi 10 model line, does not have a 108 MP sensor from Samsung, but "only" 48 MPx. What is the reason for changing the resolution and the chip itself?

As you may have guessed, the resolution of the camera is definitely not everything and will tell you almost nothing about its quality. Other information is also important. One of them is the size of the pixels themselves, which in the case of this 48 MPx sensor is increased to a really great 2,4 micrometers.

Among all the 1 / 1.3 ”CIS, the HM1 used by Samsung is the worst performer. Only Samsung insists on using 108MP. Huawei vivo Xiaomi adopts 48MP / 50MP large pixel sensor is the right direction. And Samsung will go further and further on the wrong road.

Twitter user on social network Ice Universe published statuses talking about the manufacturer of the used sensor for the primary camera in the newly introduced smartphone Xiaomi Mi 10 Ultra. This is the OmniVision OV48C chip, which was introduced earlier this year.

Xiaomi Mi 10 Ultra belongs to the first place in DxOMark

The results of this sensor are much better than those produced by the Samsung 108 MP sensor. That's why Xiaomi Mi 10 Ultra got to high places in the DxOMark rating.

Apparently, Xiaomi is trying to replace parts from the South Korean Samsung with those from her home China. The used, 10-bit OLED panel also no longer belongs to Samsung's workshop, but was manufactured by China Star.

This is a screen with a 120 Hz refresh rate and 240 Hz response to touches. It has Full HD + resolution and a durable Gorilla Glass 5 glass. 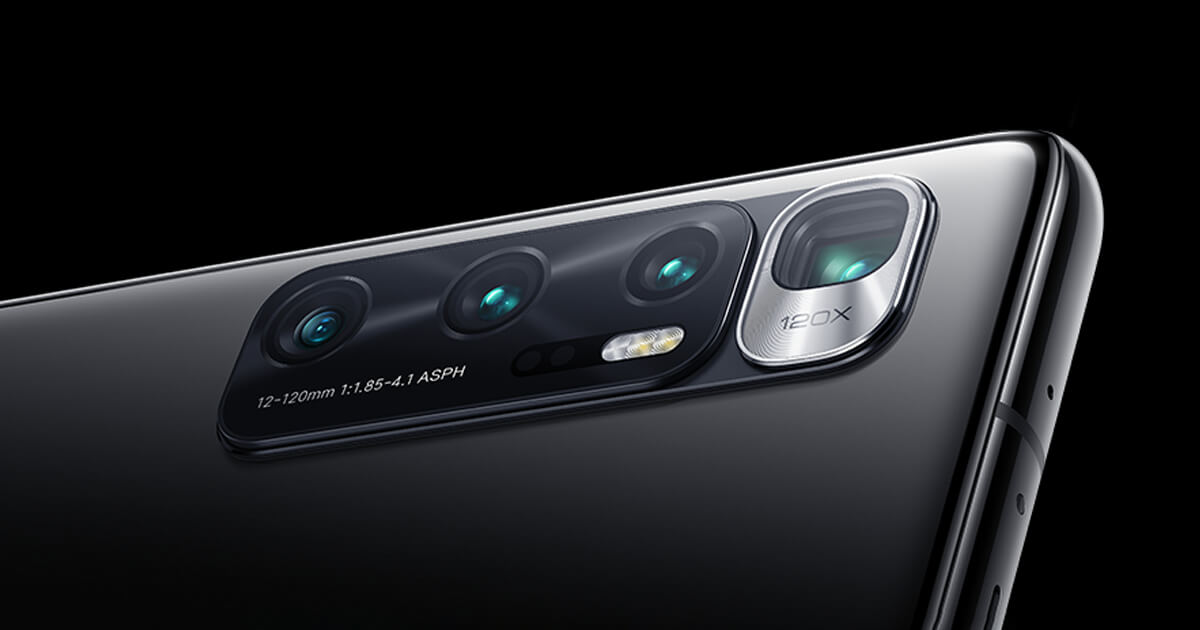 So now you know why Xiaomi opted for a lower resolution sensor. The manufacturer is aware that the resolution does not determine the true quality of the camera.

A much more important parameter is, for example, the size of the pixels themselves, which is really respectable in this case.

It guarantees not only excellent results in daylight, but also Xiaomi Mi 10 Ultra thus you will create excellent shots even at night. Although it is not yet known whether we will see this phone outside of our home country of China, we are definitely looking forward to some opportunity to try it out. Would you consider buying this news too?

Other official parameters of the Redmi G gaming notebook: It gets a large display with a great frequency

This is Xiaomi's new intelligent factory, in which robots have completely replaced humans