To celebrate Xiaomi's tenth anniversary, the company introduced a number of products. The biggest attraction, of course, was My 10 Ultra.

The flagship comes with several great features including a 120W fast charge, a periscope lens, and a 120 Hz AMOLED display.

Xiaomi recently released a teardown video My 10 Ultrawhich allows us to see what the insides of the device look like. This time it is an official video directly from the producer's production. 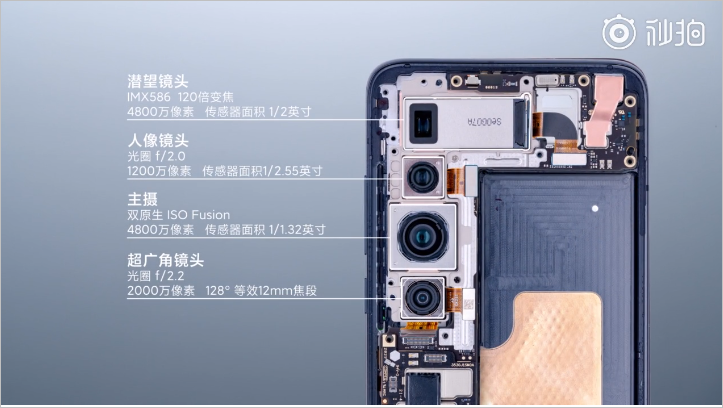 The video only takes two minutes, but that's enough to show all the details you need to see. The first component that is visible when the back cover is removed is the NFC chip and the wireless coil. 50 W charge.

The video also mentions the speed of wireless charging, which charges the smartphone from 0 to 100% already 40 minutes. Charging speed is even faster with the supplied cable charger, which recharges the battery with a capacity 4 500 mAh for the unreal 23 minutes. 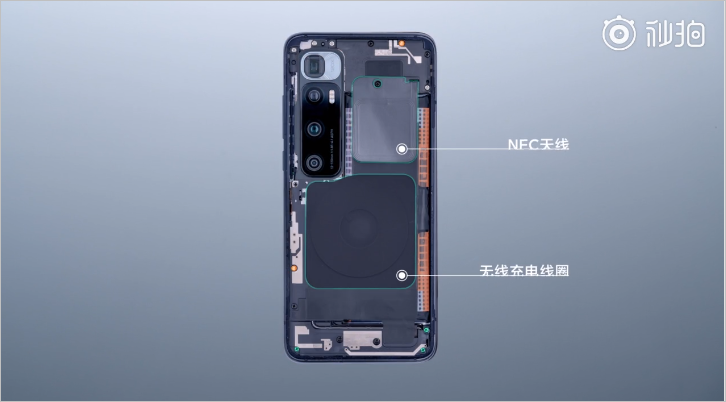 With the camera, all sensors can be seen along with a periscope zoom sensor that bends the light directed to the main sensor. The main camera is 48 MPx sensor Sony IMX586.

Next we see three cooling solutions that Xiaomi implemented in Mi 10 Ultra. It includes graphene-copper tube for chipset, RAM and storage and modem. Next, graphene is again combined with a copper cooling chamber under the front panel.

This is terminated by a highly conductive layer that lies directly between the optical fingerprint scanner and the OLED display, which helps dissolve heat on the flat panel display. ? cm2. 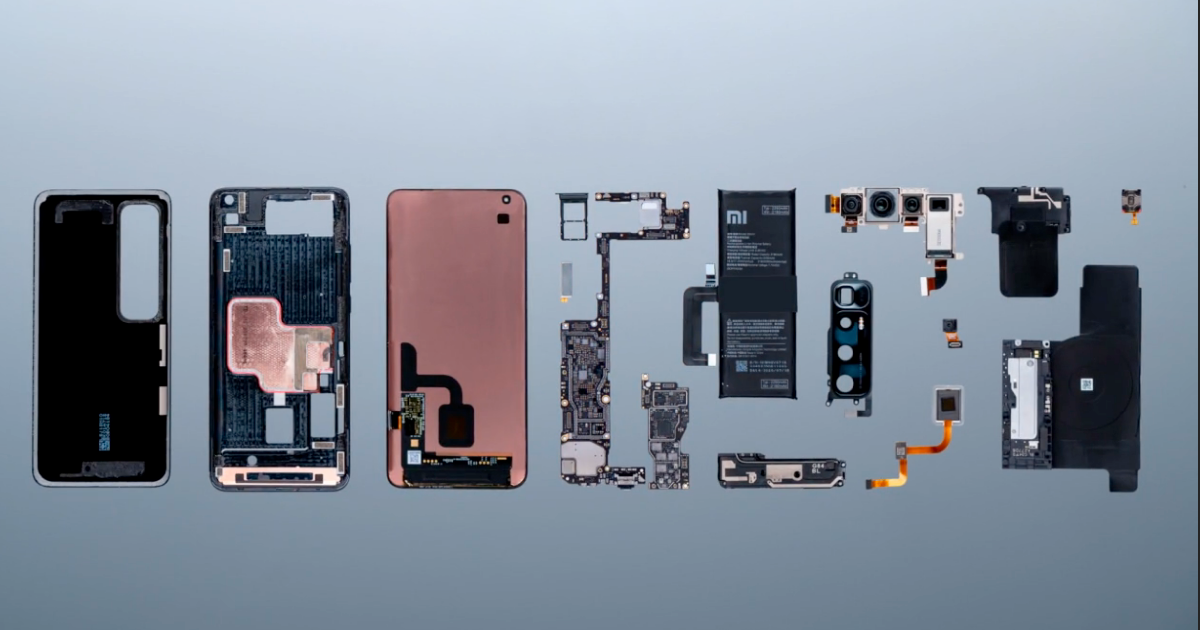 The phone is also equipped with a vibration motor feature X axis, which is located directly under the battery. It also offers a dual stereo speaker system.

VIDEO: This is how the new transparent Xiaomi Mi TV Lux works. It is the first of its kind for commercial use