Spoločnosť Xiaomi is preparing a new smartphone with a model designation Xiaomi Mi 10 Extreme / Ultra. It will be an updated flagship, offering up to 16 GB of RAM.

According to the leaks, the equipment should also include an impressive transparent design, fast wired and wireless charging or a camera that we have not seen on any smartphone yet.

New leaks of information about the upcoming flagship smartphone from the Xiaomi workshop have appeared on the Internet. It should bear the official designation Xiaomi Mi 10 Extreme or Ultra and in its equipment will offer a truly advanced camera, but also a distinctive transparent design that will appeal to many fans of the "Explorer" series. 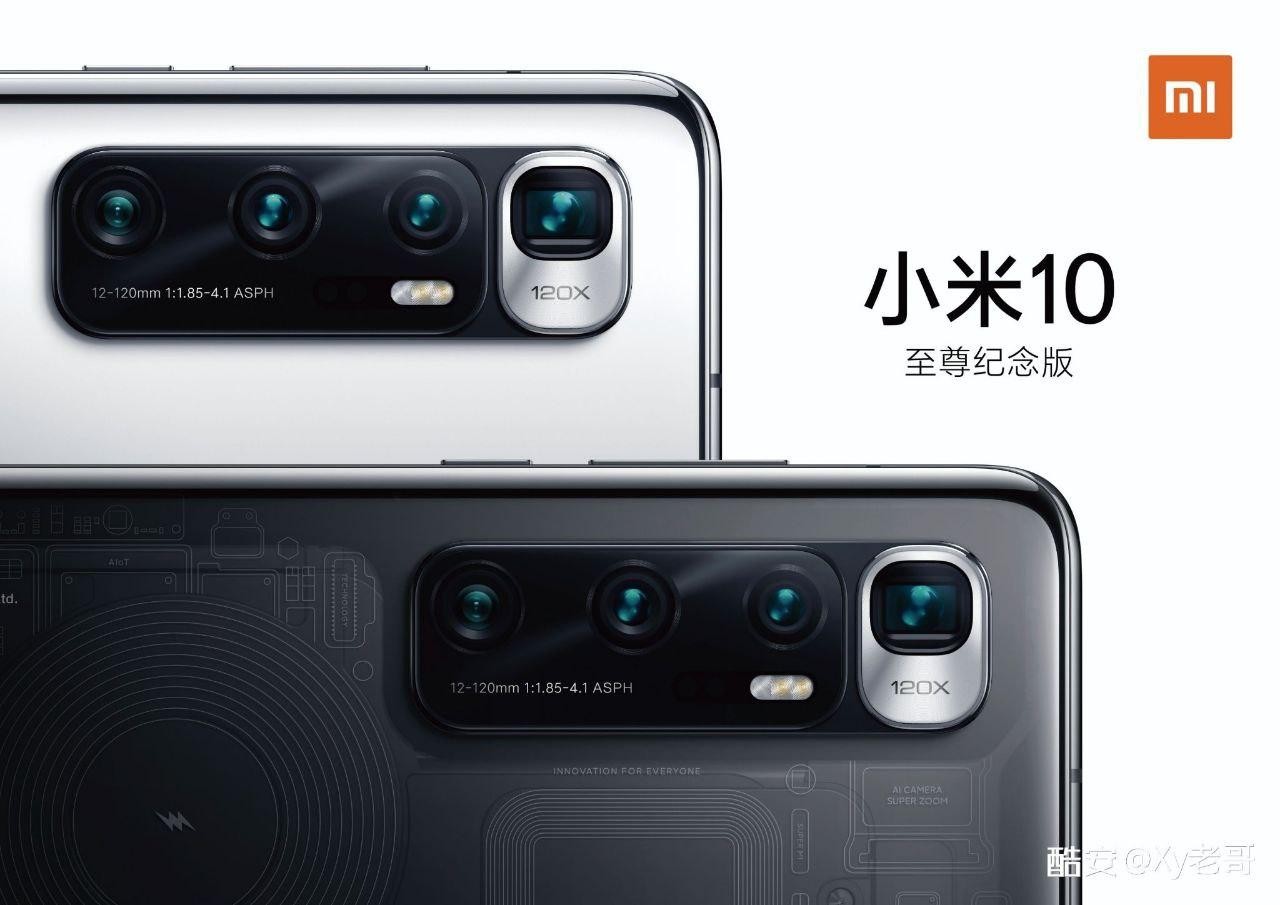 In addition to naming, it is in the game My 10 Ultra aj Mi 10 Extreme / Supreme Edition, we are so curious which name the manufacturer will choose. According to the latest information, these may be two names of the same smartphone, depending on the Chinese and global versions. The phone should offer four vertically positioned rear cameras, including a telephoto lens with 120x zoom and a range of 12 - 120 mm.

The Mi 10 Ultra should also offer ASPH photographic equipmentwhich includes aspherical lenses. These have a more pronounced curvature than usual and can reduce deviations from reality and improve photographic performance in the corners of the image. We have reportedly never seen the sensors before, so it is possible that the manufacturer plans to attack first place in the DxOMark ranking again.

It attracts a transparent design

The new flagship should be officially unveiled on August 11, 2020. The body of the smartphone is particularly interesting for its transparent design, which should mark the back wall. We have already seen similar processing in the past in special editions of models Xiaomi Mi 8 Pro (Explorer Edition), but also Xiaomi Mi 9. 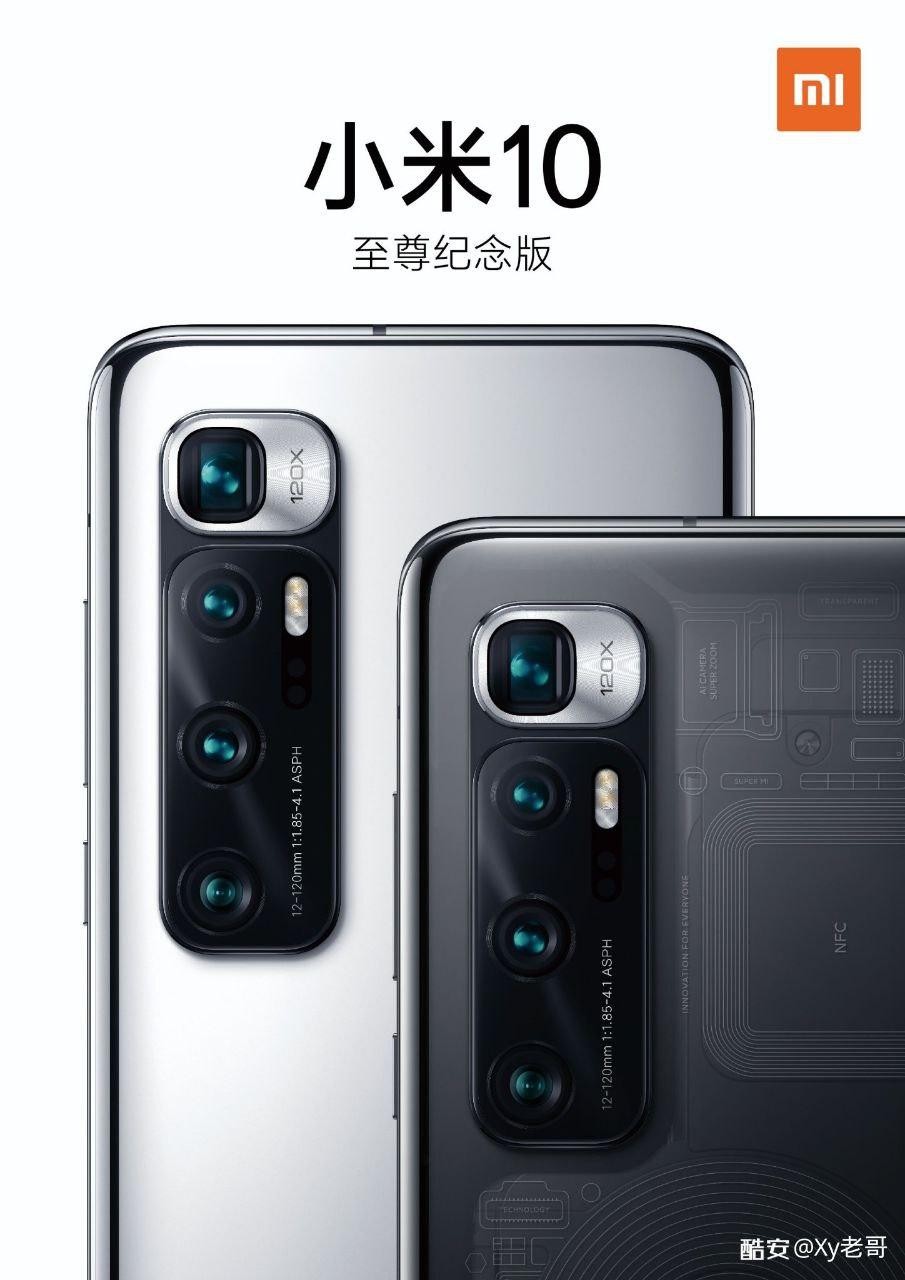 Thanks to high-quality printing technology, there will be a back cover for the model Mi 10 Ultrand simulate the display of hardware components inside. The really imaginative design will again be much better than previous generations.

The flagship smartphone should traditionally offer only the best technical specifications. According to the latest details, the Xiaomi Mi 10 Ultra model will have up to 16 GB of RAM and 512 GB of storage. The equipment will also include a very fast 42W wireless charging or a durable ceramic body.

If we add to this data previous information leaks, the equipment should also include a powerful processor Qualcomm Snapdragon 865 +, AMOLED screen with high refresh rate up to 120 Hz or 4500 mAh battery. It should really support very fast charging with a power of up to 120W.

Xiaomi CEO Lei Jun said we would definitely not see an affordable smartphone. Although it will be a more expensive device, Lei Jun claims that despite the price, the technology used will be worth it. 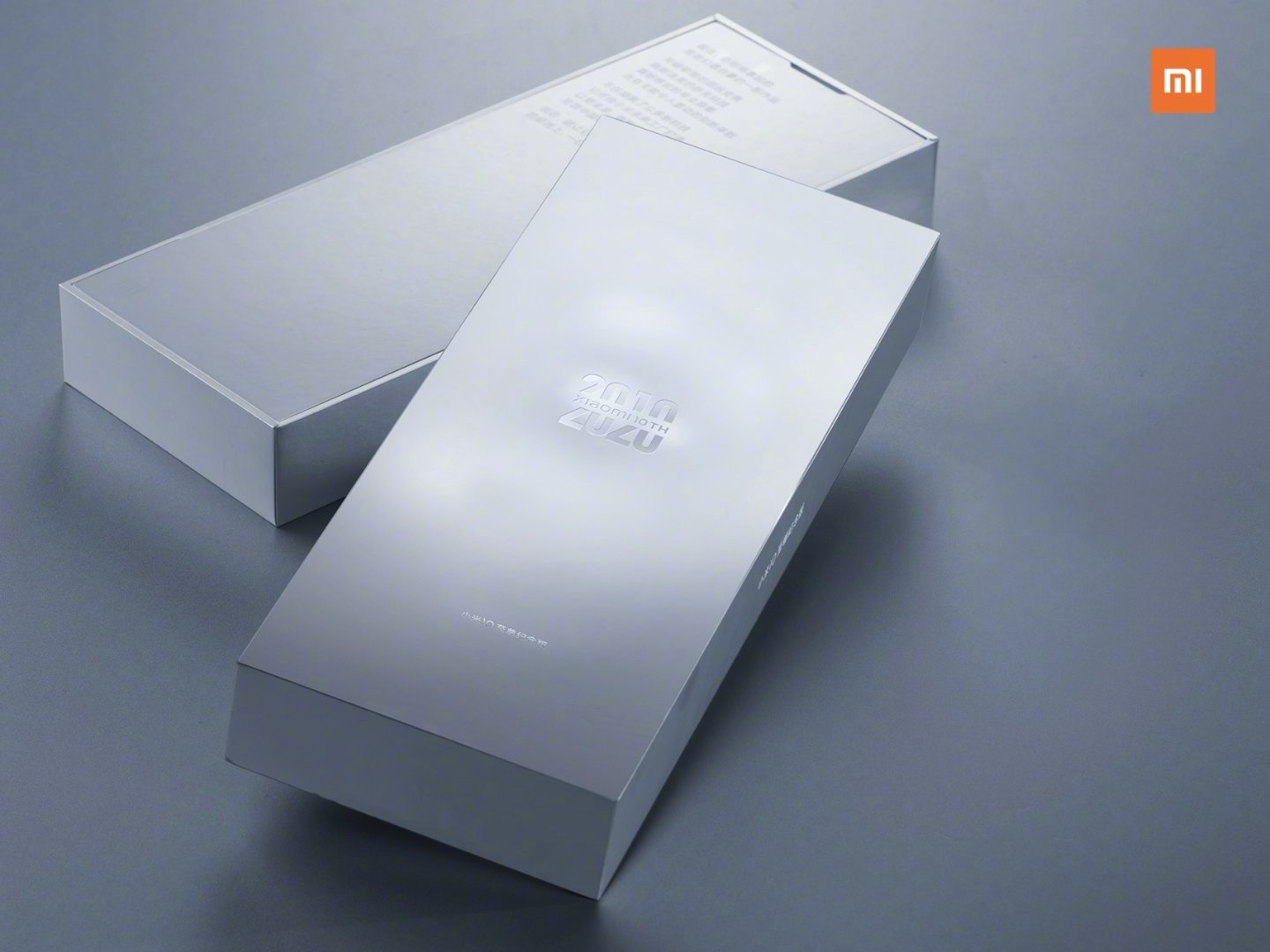 If we are to think about the final sale price, due to the technical specifications, we expect a sale price that will be higher than the value of 1000 €.

Xiaomi will introduce a new 8K OLED TV. It will arrive on August 11th