Xiaomi Mi 10 Ultra is getting closer: the best Xiaomi smartphone so far gets a lot of premium equipment

The launch of the Xiaomi Mi 10 model line was largely controversial. Some were dissatisfied with the large price increase, while others did not play a significant role in the significant price difference. Xiaomi will try to shine with news in the form Xiaomi mi 10 ultra.

The Xiaomi Mi 10 Ultra, as the name of the smartphone is assumed, should have improvements that should make it more like a real flagship. It was these shortcomings that were sharply criticized in the generation of 10th generation smartphones.

New to Xiaomi, according to all available information, should bring major improvements in display, charging and performance. AMOLED the panel will have a high refresh rate of up to 120 Hz.

There will be no shortage of system smoothness and a great user experience. An improved processor will take care of the operation of the device without any jams Qualcomm Snapdragon 865 +, which again has a high increase in performance.

After the page charging should Xiaomi mi 10 ultra have ultra-fast charging, which has recently become a big hit for smartphone manufacturers. Race for what maximum charging power we monitor regularly on a daily basis. 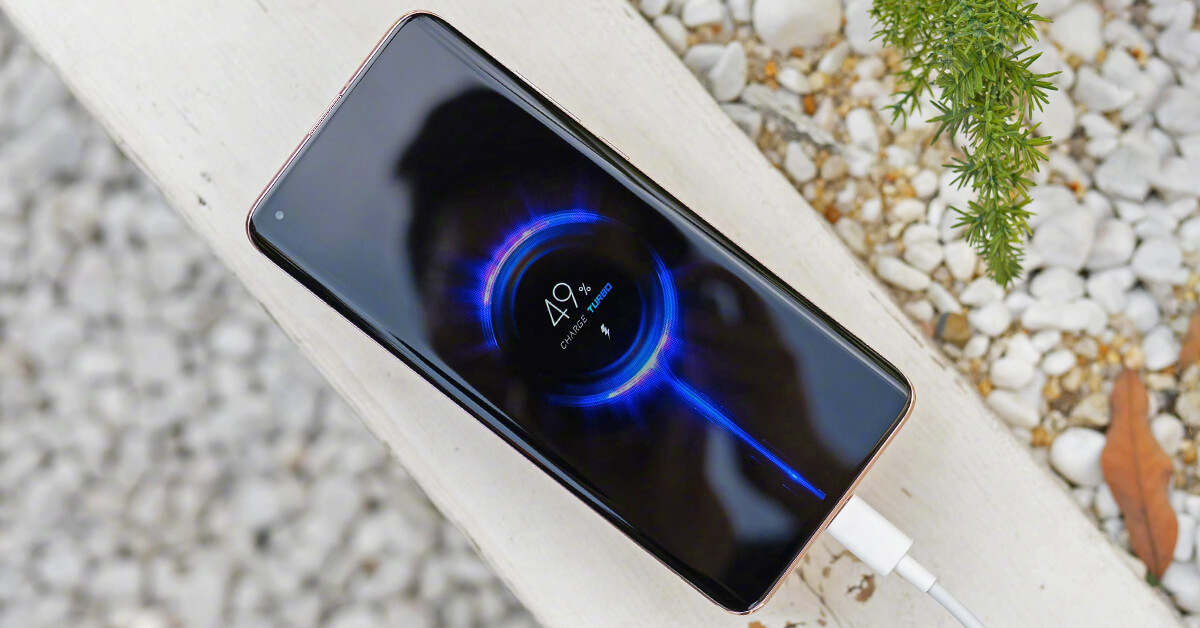 According to forecasts, the upcoming premium flagship should be equipped 100 W charge. It should be able to charge a battery with a capacity of 4000 mAh in approximately 17 minutes. This is undoubtedly a very interesting value.

Of the biggest improvements in the Ultra version of the flagship, that's all for now. We will honestly monitor the whole situation and bring the most up-to-date information. We will probably be smarter on the run augustawhen the device should be introduced.

Haylou T16 are the best headphones of the brand so far: Wireless charging and deep noise reduction