Spoločnosť Xiaomi officially introduced a new smartphone with the name Xiaomi Mi 10i. It will offer up to 108 MPx camera and a new mid-range processor Qualcomm Snapdragon 750G with support for 5G technology. The smartphone is designed for the Indian market.

While it dominates in China new Xiaomi Mi 11, which breaks sales records, Xiaomi has introduced a new smartphone in the Indian market Xiaomi Mi 10i. It is a variant of the well-known Mi 10T Lite model, which is to beat the dominance of the popular OnePlus Nord on the local market.

Even in the new year, Xiaomi continues to name its facilities in a relatively chaotic way. Thus, the same or a similar smartphone may have different designations in different markets. New Xiaomi Mi 10i for example, it is sold in Europe as the Mi 10T Lite and in China as the Redmi Note 9 Pro 5G.

The new Mi 10i features a large 6,67 ″ IPS LCD display with AdaptiveSync technology and a high refresh rate of up to 120 Hz. In addition, the refresh rate is dynamic and adapts to the content you are watching on the screen. 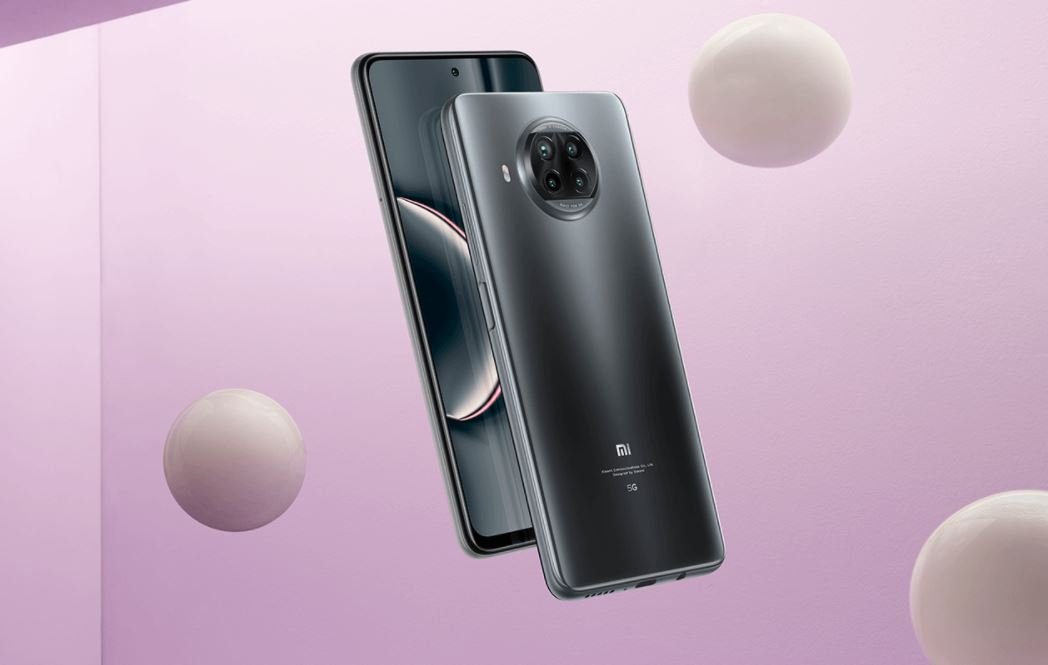 In terms of performance, a new mid-range processor is then available Qualcomm Snapdragon 750 5Gwhich has 5G support and higher performance than its 730G predecessor. There is also 6/8 GB of RAM and up to 128 GB of internal storage.

Xiaomi continues to clone its smartphones, so the Mi 10i will offer a total of up to four rear cameras. The main one is known 108 MPx sensor Samsung HM2 with a size of 1/152 ″, which is also complemented by an 8 MPx ultra-wide angle camera, 2 MPx macro sensor and 2 MPx depth sensor. The front camera has 8 MPx. 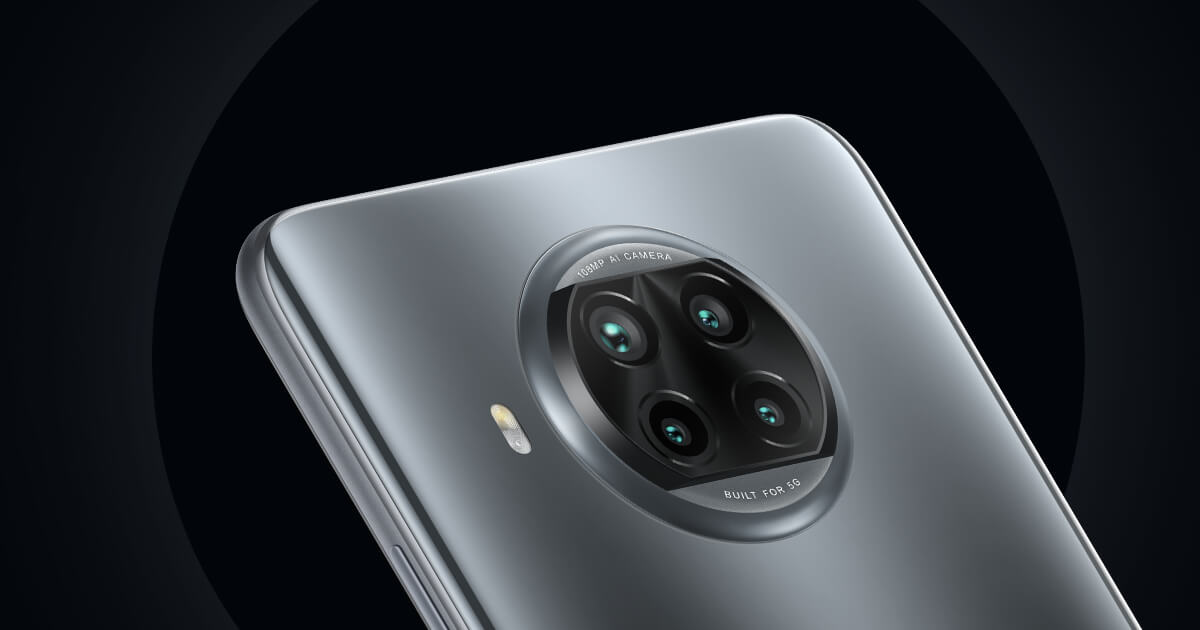 Price and availability of a smartphone

We currently know about the availability of the device Xiaomi Mi 10i exclusively on the Indian market. 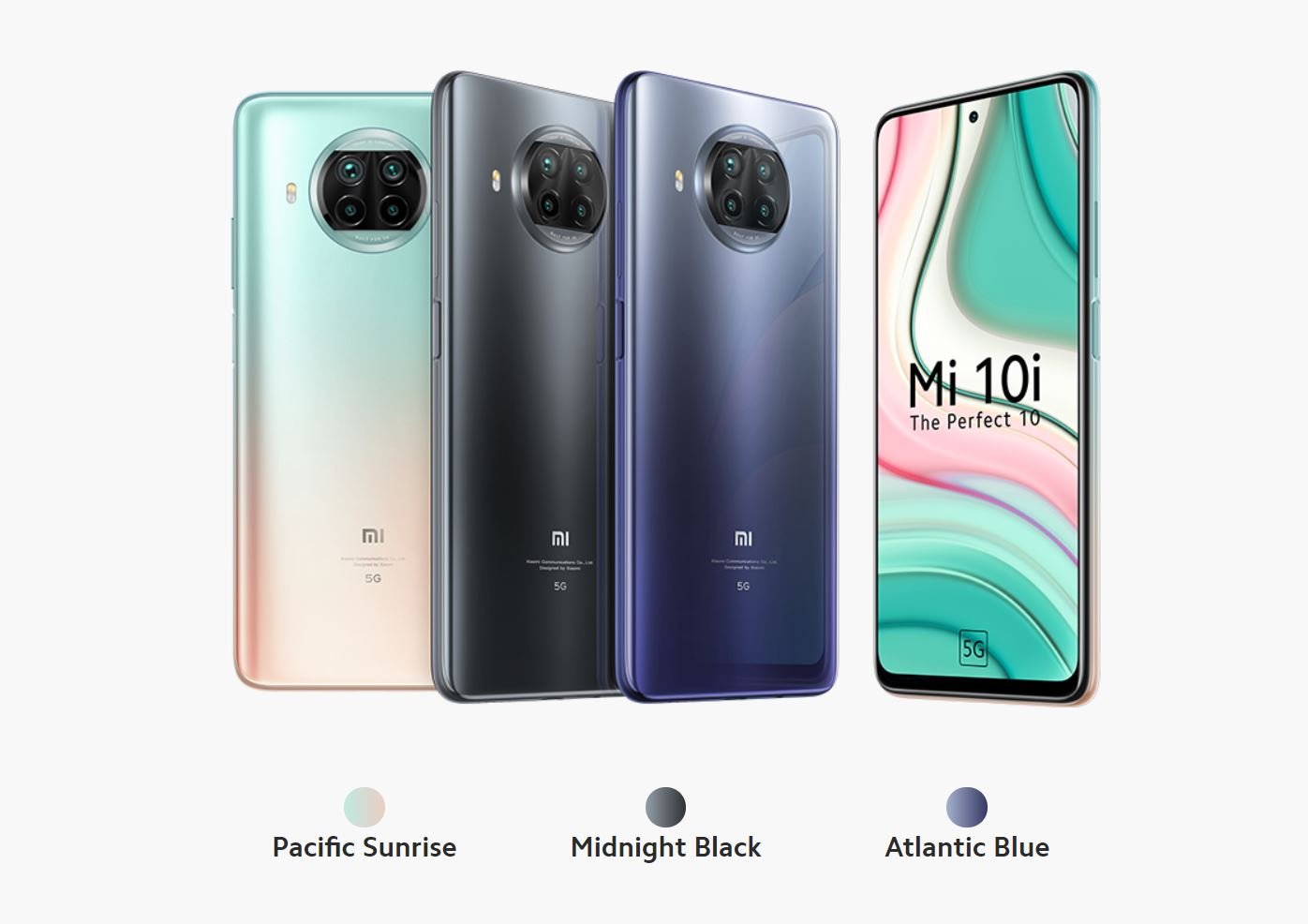 Do you like the new smartphone from Xiaomi's workshop? Would you consider buying this device? You can easily write your observations and opinions to us below in the discussion below the article. Follow our group on Facebook and the portal Xiaomi Planet and learn more.

The key parameters of the Redmi Note 9T 5G escaped before the introduction. It will be a top middle class