Upcoming smartphone from the company Xiaomi, model Xiaomi Mi 10S with the Qualcomm Snapdragon 870 processor, also beat the current flagship in the game test Galaxy S21. You can see the results in the fresh, published video below.

Upcoming novelty Xiaomi Mi 10S will offer a Snapdragom 870 processor, which is an improved version of last year's 865 model. However, this smartphone also beat the flagship in the game test. Galaxy S21, a version with the latest Snapdragon 888 5G processor.

With the official launch of this Xiaomi smartphone taking place tomorrow, the new video naturally demonstrates the performance we can expect from a new device. However, you will appreciate the performance of your smartphone not only for mobile games, but also for more graphically demanding applications. 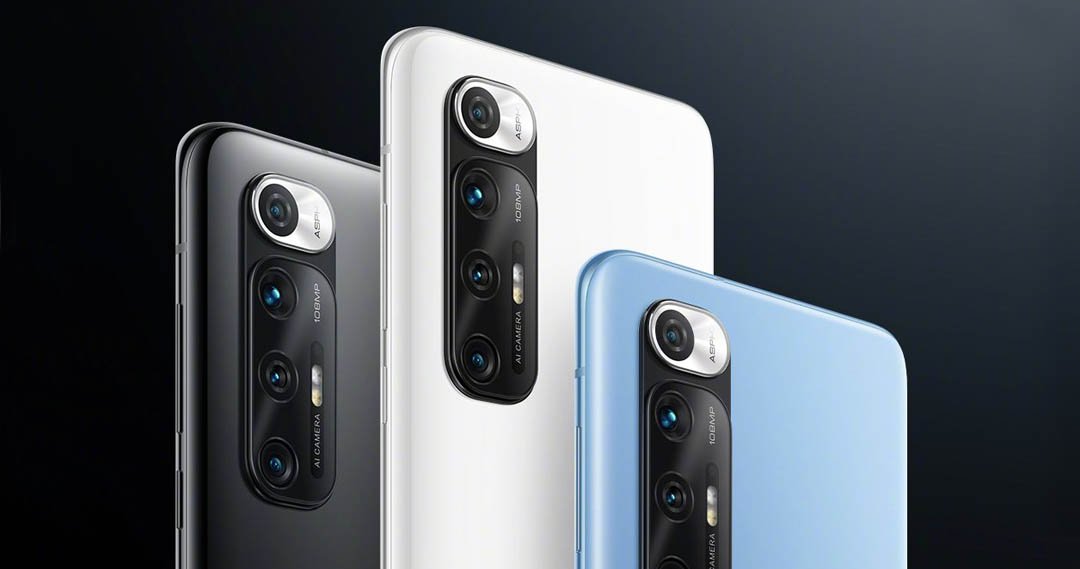 However, this is not all and Xiaomi also dominates in terms of the maximum temperature reached by the phone. Upcoming I 10S achieved compared to Galaxy S21 lower temperature, about 1,2 degrees Celsius.

This test again demonstrates the known thermal problems of the model Galaxy S21. This limits the performance of the smartphone in certain conditions, and the key is the distribution of the generated energy within the smartphone. 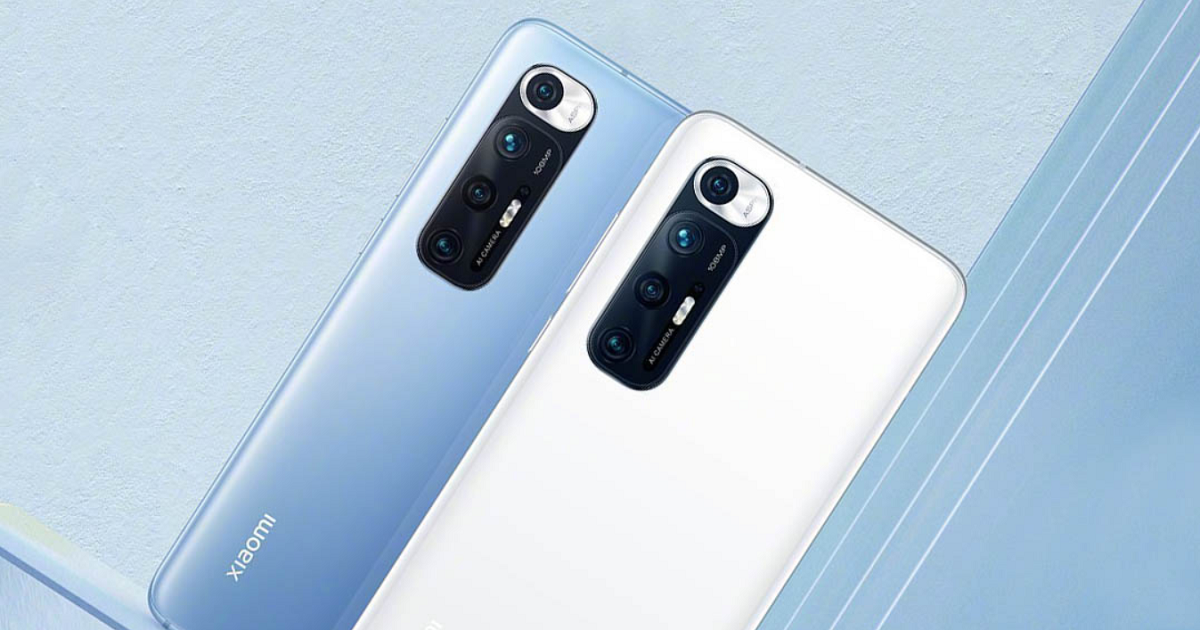 How do you like the upcoming model from Xiaomi's workshop? If you have any other questions about the upcoming smartphone, you can easily write them to us below in the discussion below the article. Follow our new group on Facebook: Xiaomi Planet - A place for real Xiaomi fans as well as the Xiaomi Planet portal and learn more.