Xiaomi Mi 10S could also enter the international market. This is indicated by the Google Play certification

New smartphone, Xiaomi Mi 10S with Snapdragon 870 processor, from Chinese workshop Xiaomi is likely to enter the international market. This is indicated by the Google Play certification.

Chinese version of the smartphone Xiaomi Mi 10S was officially introduced on March 10, 2021. However, a device with the same designation has now also appeared in the Google Play Console database. The record suggests that in the near future, this smartphone could also appear on the international market in its global version.

Model recording Xiaomi Mi 10S reveals that the equipment will include a Full HD + display, 8 GB of RAM and the Android 11 operating system. It is also stated that the smartphone will be powered by a Qualcomm chip with the model designation SM8350, which belongs to the well-known Snapdragon 888 5G. However, the Chinese version offers the Snapdragon 870.

However, Chinese versions of smartphones do not have Google applications and services. However, the new certification may indicate preparations for a global version. However, we will have to wait for more information. We are also wondering what processor this version will eventually sell with.

We know the technical specifications of the smartphone from the Chinese presentation of the model I 10S. It offers a large, up to 6,67 ″ Full HD + AMOLED display with a refresh rate of up to 90 Hz. There is also a Snapdragon 870 processor, which is supplemented with up to 12 GB of LPDDR5 RAM and up to 256 GB of UFS 3.0 storage.

The front camera has a resolution of 20 MPx. The main sensor of the rear camera offers a resolution of 108 MPx, which is complemented by an 8 MPx ultra-wide sensor, 2 MPx macro and 2 MPx depth sensor. 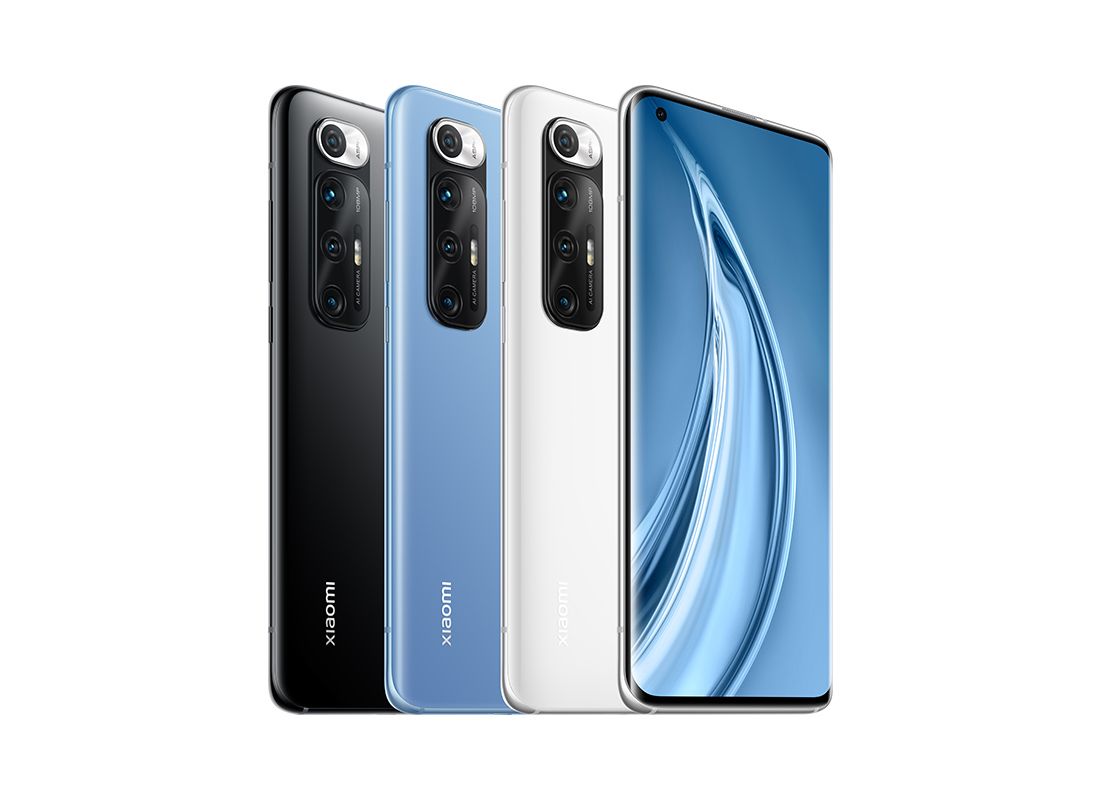 How do you like the new smartphone from Xiaomi's workshop? Would you consider buying this device? You can easily write your observations and opinions to us below in the discussion below the article. Follow our new group on Facebook: Xiaomi Planet - A place for real Xiaomi fans as well as the Xiaomi Planet portal and learn more.

Haylou GT3 are a new generation of headphones from a popular brand. They have better pairing, a huge battery or noise reduction