Xiaomi Mi 11 went through the well-known iFixit service. To what extent is it repairable?

Xiaomi Mi 11 passed through the well-known iFixit service center. Such is its repairability

The new flagship model of the company Xiaomi, model Xiaomi Mi 11, went through a well-known service center iFixit. The well-known iFixit likes to evaluate the degree of repairability of the smartphone, and we already know how the current flagship smartphone of the Chinese manufacturer turned out.

Xiaomi Mi 11: This is how it turned out in the iFixit service center

iFixit as a well-known technology resource that disassembles smartphones and communicates their level of repair, this time looked at the inside of the flagship model Xiaomi Mi 11. The analysis of the smartphone also showed us relatively complicated components with a relatively low score for potential ease of repair. 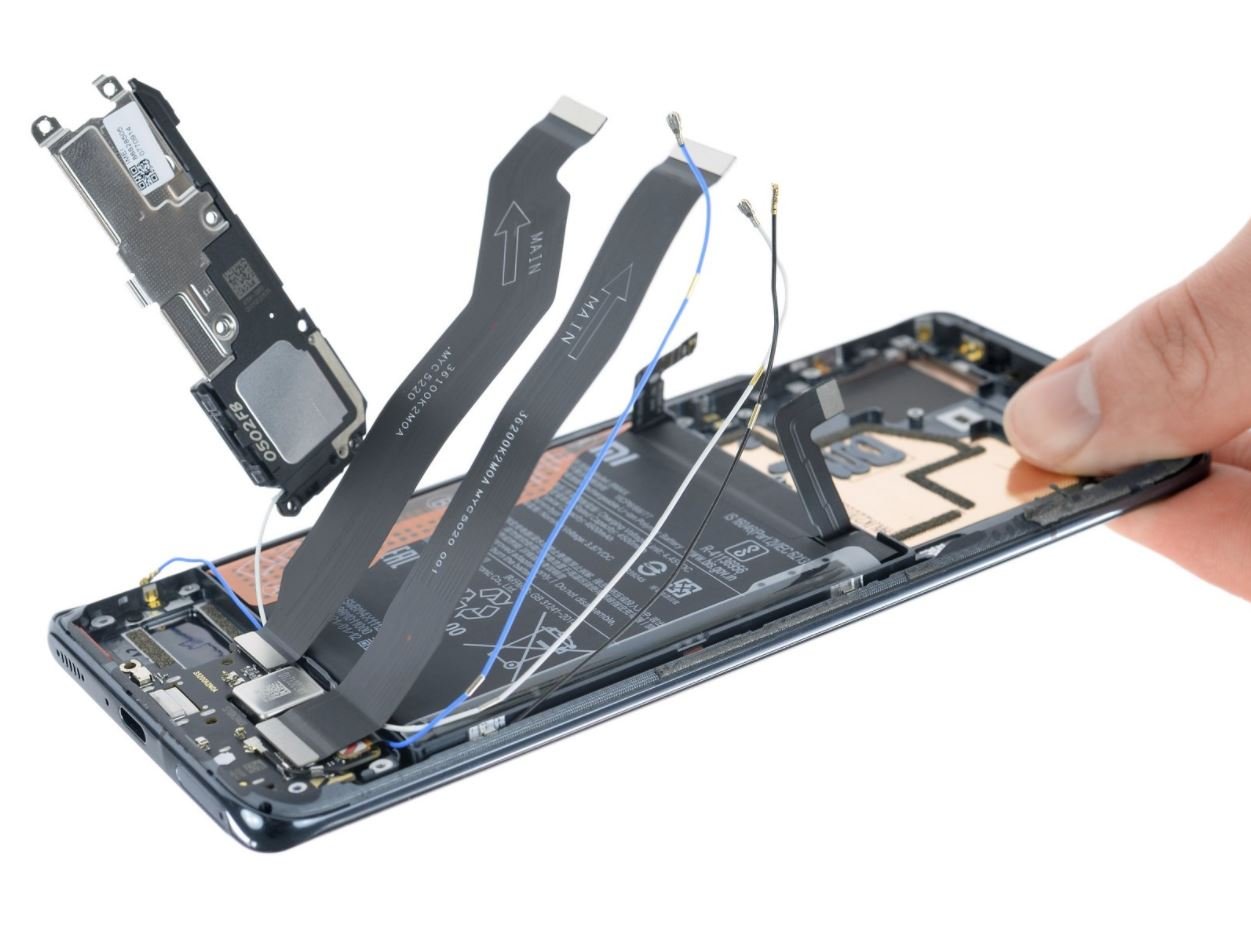 As iFixit explained, the Mi 11 and its surface treatment are relatively easy to remove. This is due to the absence of IP certification for increased resistance to water and dust. Thus, there are no additional layers and adhesives under the surface, which should prevent water and dust from penetrating into the intestines to the internal components.

Harder accessibility of some components

Model Xiaomi Mi 11 in addition, it excels with its "modular" internal structure, which allows easy removal of the necessary component, whether the motherboard, screen or battery. However, the USB Tyou C port or SIM card reader is soldered, so its repairability is complicated. 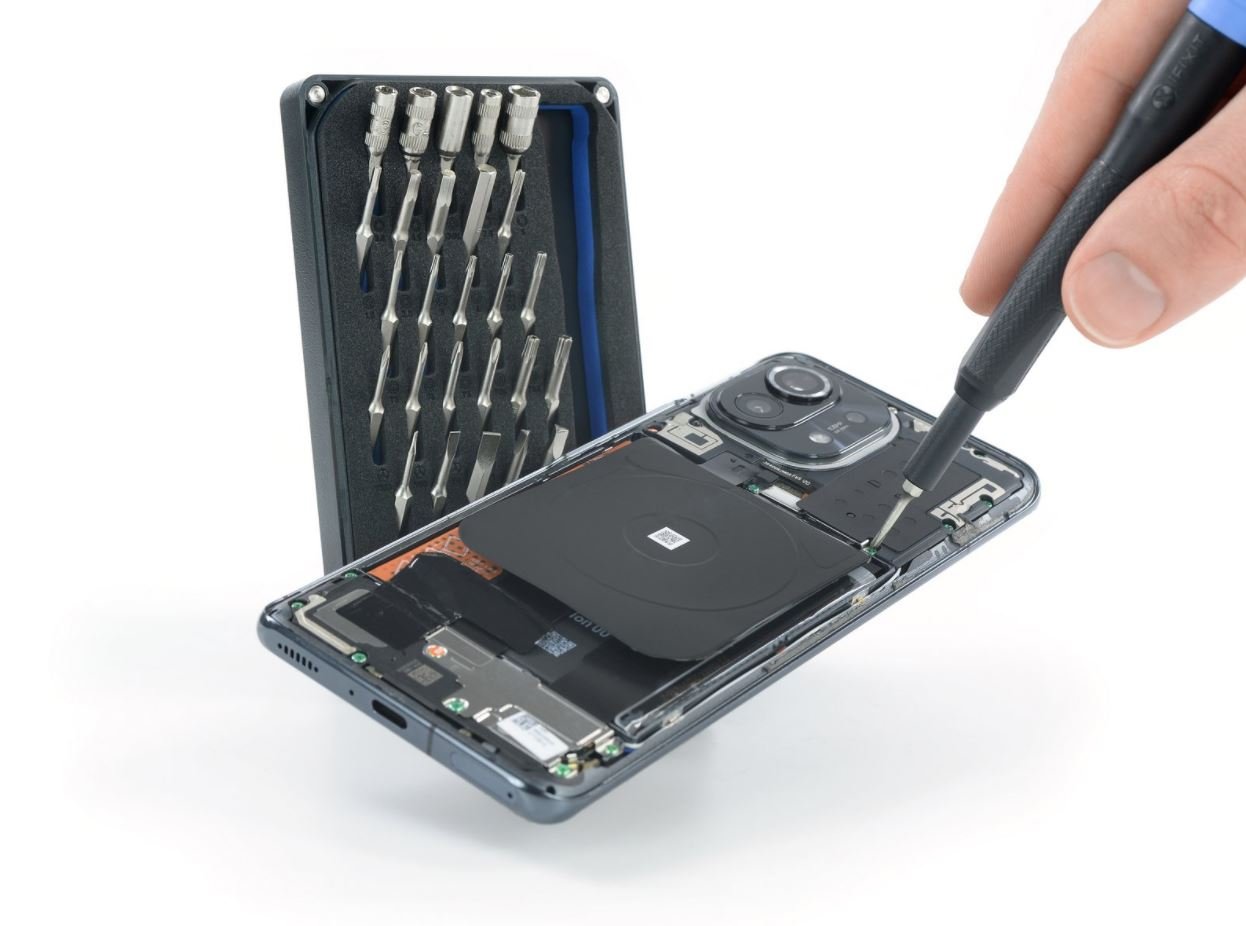 In addition, access to the camera is relatively hidden, as are various cables and connectors that prevent easy and quick access. In general it is Xiaomi Mi 11 fixable a little hard. However, he records an average result in the resulting analysis.

If we look at it in numbers, iFixit rated the Mi 11 with a 4/10 rating. This is a relatively low score, a kind of average of flagship smartphones. Although they look at the thinness and lightness of flagship devices, they require a number of internal components. You can see the full review on the iFixit website. You'll find her at the following link.

How do you like the new flagship model of the Chinese manufacturer Xiaomi? Would you consider buying this device? You can easily write your observations and opinions to us below in the discussion below the article. Follow our new group on Facebook: Xiaomi Planet - A place for real Xiaomi fans as well as the Xiaomi Planet portal and learn more.

Haylou GT3 are a new generation of headphones from a popular brand. They have better pairing, a huge battery or noise reduction