In mid-April this year, Xiaomi officially introduced to the world the long-awaited smartphone called Xiaomi Mi 11 Lite. As the name of this smartphone suggests, this is a light version based on the flagship Xiaomi Mi 11. We even reviewed the smartphone, and it passed the test.

Before long, the first news about another model from the Mi 11 Lite series began to appear on the Internet. Specifically, we are talking about a smartphone Xiaomi Mi 11 Lite NE, and the ending could be abbreviated as "New Era".

Unfortunately, we don't know much about the Mi 11 Lite smartphone yet. Much of the information is based on conjecture alone and should therefore be taken with caution, but a few are highly likely. We know that the phone has the working designation "lisa", the model designation for the Indian market is "2019119DI" and for the global "2019119DG".

It's called # Xiaomi11Lite5GNE on the Global market. Still don't know what does "NE" mean 😛 pic.twitter.com/zYkI5uHvDg

Thanks to the renowned leakster, we also learned other interesting information. Under the hood of the device, there will be a processor from the American Qualocmm workshop called Snapdragon 778G. 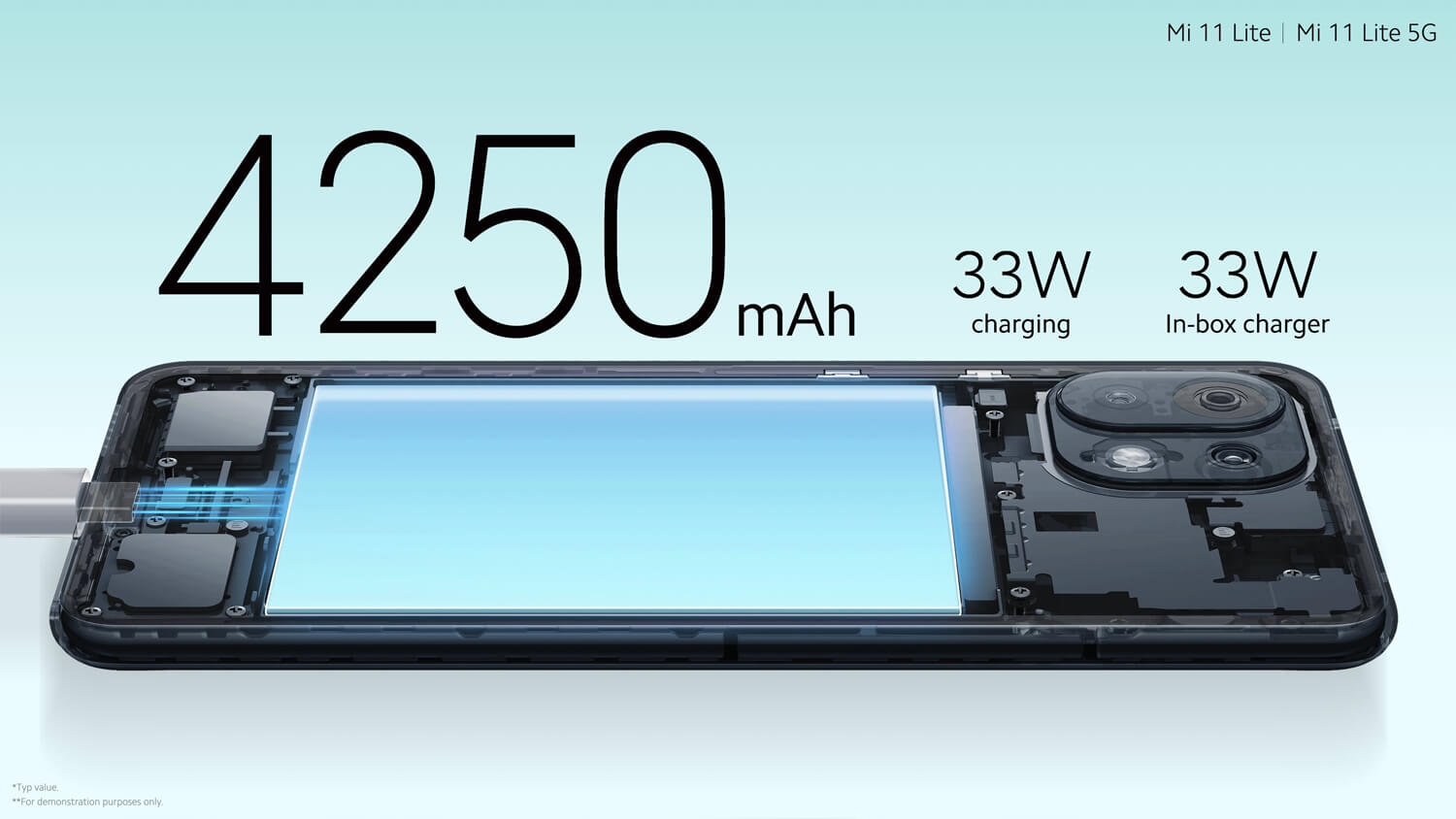 If that happened, he could be on the front 6,55 "AMOLED display with Full HD + resolution and refresh rate 90 Hz. The battery in the phone has capacity 4250 mAh, while there is also a fast 33 W charging.

The back belongs to three sensors. The main one has a resolution 64 MPx and an aperture of f / 1.8, the wide-angle lens has 8 MPx and ends the trinity 5 MPx macro sensor. The front selfie camera in the shot has a resolution 20 MPx.

The date of the phone's introduction is still unknown, but we will continue to monitor the entire situation in detail and then publish all the news on our Xiaomi Planet technology portal. If you want to be the first to know about everything important, join our group on Facebook and subscribe to interesting articles directly to your email inbox.