The first, very preliminary leak of the specifications and design of the Xiaomi Mi 11 Lite smartphone

Chinese giant Xiaomi has just recently introduced to the world its latest flagship for 2021, called Xiaomi Mi 11. Only a few days have passed since the performance and the initial information is already appearing, which reveals the arrival of a light version in the form of Xiaomi Mi 11 Lite.

Xiaomi Mi 11 Lite, as the name suggests, is supposed to be a smartphone based on a more advanced sibling, while retaining some features, while others will have to sacrifice for a lower price. According to early reports, this smartphone looks really good for the middle class.

Although the expected device boasts a name based on a premium device, many of these flagship features are lacking. Globally speaking, it will probably be an upper-middle-class smartphone.

We have all available information thanks to the YouTub channel ThePixelwhich in its recent video reveals key specifications of the Mi 11 Lite model. All these reports should be taken with great caution, as they are only very early speculations.

There should be a display made by technology on the front IPS LCD with refresh rate 120 Hz. A similar display can be seen in the popular LITTLE X3 NFC, where you properly defended your place.

In terms of performance, we can expect a mid-range processor - Qualcomm Snapdragon 732G. This chipset can again be found in the above-mentioned X3 NFC smartphone, where sufficient power together with a smooth display created a very pleasant user experience.

The CPU should second 6 GB RAM together with 128 GB internal storage. It should be on the back 64 MPx main sensor on the side with 8 MPx widescreen and 5 MPx unknown sensor. 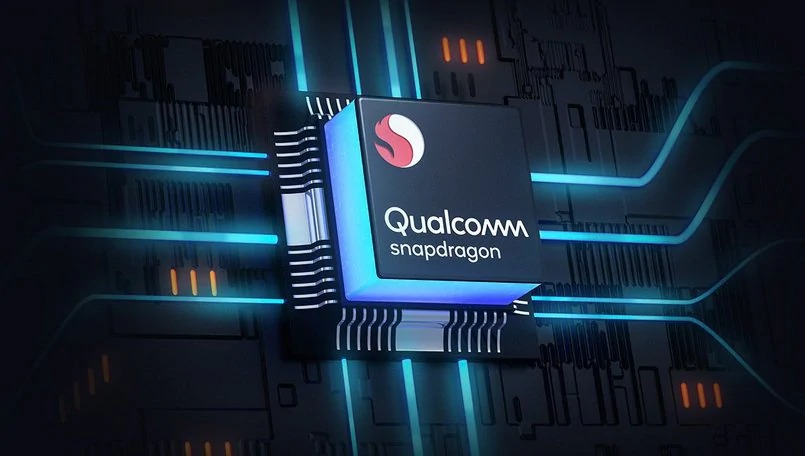 From the available specifications, that's all for now. The price of a smartphone should be around € 265 / $ 326 for the basic configuration, which corresponds to the upper middle class. The show should take place at the end of March this year.

For other interesting things from the world of technology, regularly follow our portal XiaomiPlanet. If you don't want to miss any hot news, join our fresh facebook group and don't forget to subscribe to articles directly to your inbox.

Xiaomi Mi 11 already leads the ranking of the most powerful Android smartphones. However, the lead is smaller than we would expect