The upcoming Xiaomi Mi 11 Pro smartphone should bring a new technology that the basic Xiaomi Mi 11 model does not have. This is a selfie camera under the display, which many are already waiting for.

Selfie camera under the screen?

After the official announcement and subsequent introduction of the new flagship Xiaomi Mi 11, we are slowly but surely starting to talk about an improved model in the form of Xiaomi Mi 11 Pro. He should introduce himself to us already in February 2021. 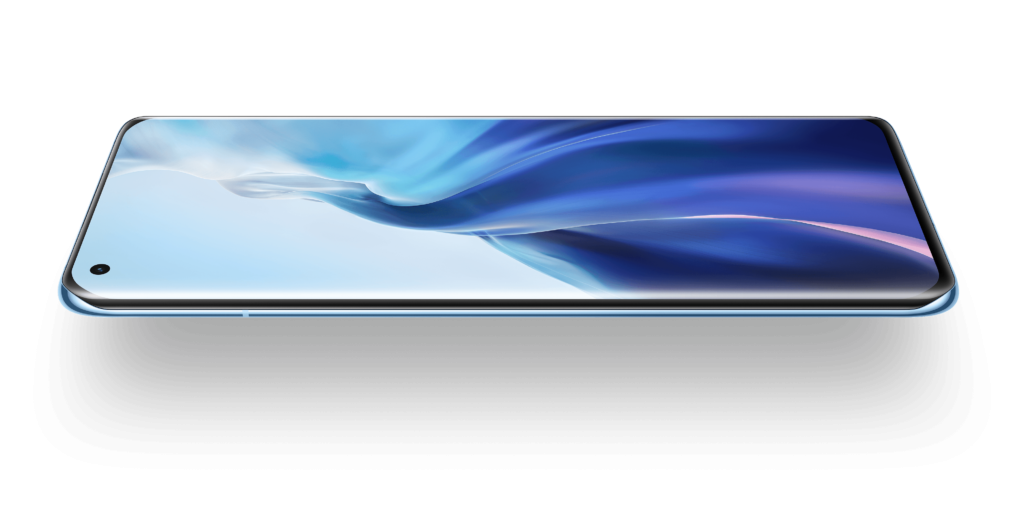 So far, secret and unconfirmed information has only recently been shared by a Chinese informant, who talks about the differences between the classic and the Pro model. There will be no big differences, but we should look forward to some.

The Xiaomi Mi 11 Pro should receive the same display as the Xiaomi Mi 11, while the style and location of the camera should also remain the same. Whether this will really be the case is still questionable. 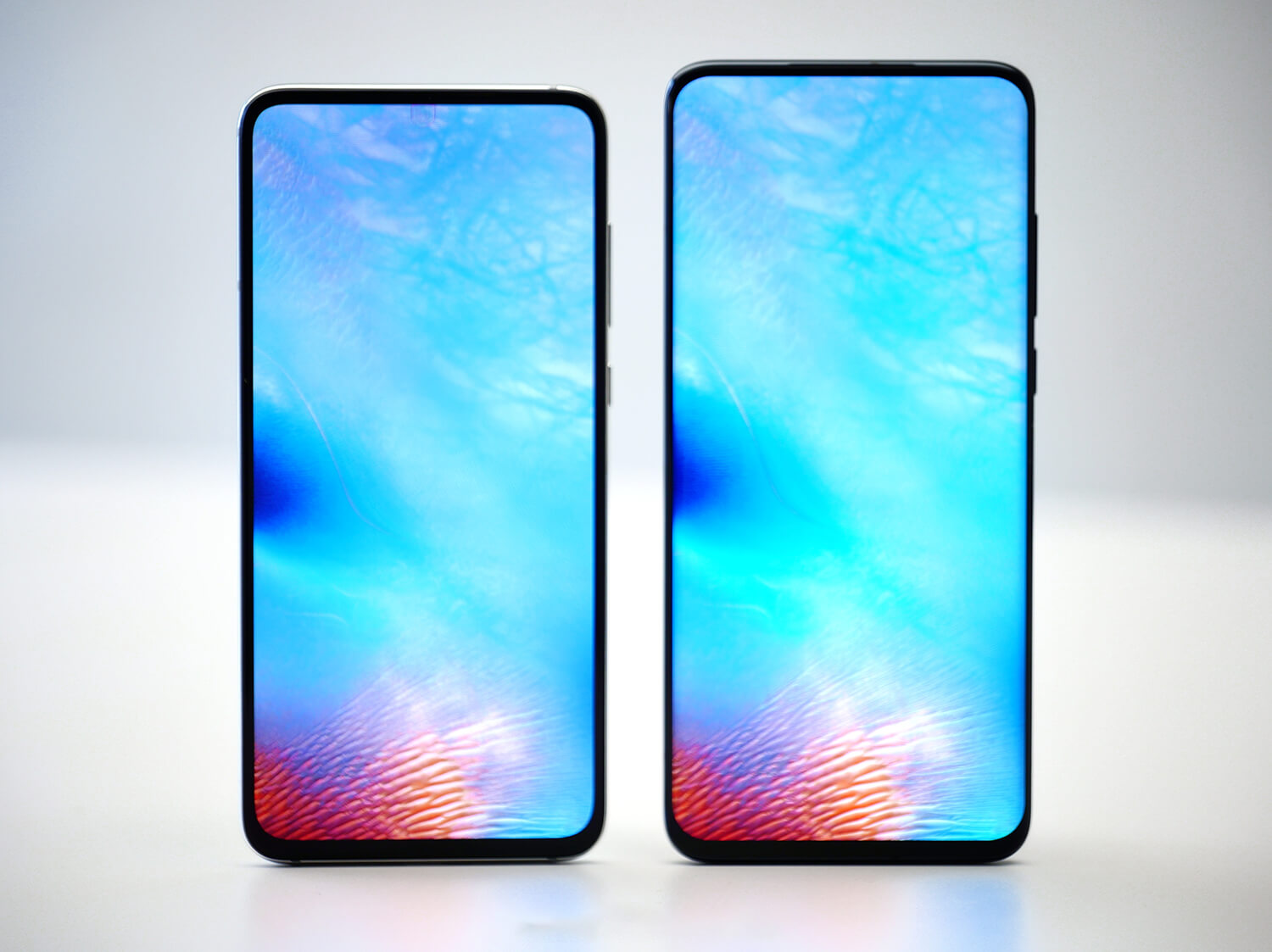 However, there is still various speculations that the Xiaomi Mi 11 Pro will be equipped front camera below the display. It would go already about the third generation of this technology, which is officially patented directly by Xiaomi.

This technology has been under development for some time, taking third generation it again uses a new pixel arrangement and a sophisticated pixel control circuit. But what does this mean in practice?

Improved camera technology under the display

The new pixel arrangement increases the overall light transmission on the front of the screen, making it possible to achieve virtually the same photo quality as with a classic front selfie camera placed either in a shotgun, notch or retractable mechanism.

A safer difference than just a selfie camera built into the display should be just that main camera. According to speculation, the Mi 11 Pro should be improved with an optical zoom and a camera with a periscope.

Xiaomi Mi 11 offers an integrated heart rate sensor in the display. This is how it works

Black Shark has released a new gaming accessory: a 30 W charger, controllers and a quality cable