This is what Xiaomi Mi 11 Pro might look like: A design concept based on leaks to date

Chinese manufacturer Xiaomi only recently introduced its new flagship model Xiaomi Mi 11. However, we already know the design concept of a more powerful and expected model with the designation Xiaomi Mi 11 Pro.

The published design concept was created by a well-known source Ben Geskin. Render of a smartphone Xiaomi Mi 11 Pro it can be a real picture of the final design, but it is built mainly on previous leaks of information from the manufacturer.

Considering that this is a concept based on information leakage, we must recognize that it is a high-resolution rendering. In some pictures, this concept really resembles a more powerful sibling of the Mi 11 model.

Recent leaks include a main camera with a resolution of up to 50 MPx and a total of up to 4 rear cameras, including a telephoto lens with 120x zoom.

In addition, the design lines of the rear cameras of the upcoming Xiaomi Mi 11 Pro are very similar to those offered by the already introduced basic model Mi 11. It will be a rectangular design of the camera module, which will include a dual LED flash in addition to four lenses.

However, the technical specifications may change, especially in terms of charging. We expect the availability of up to 120W fast cable charging. 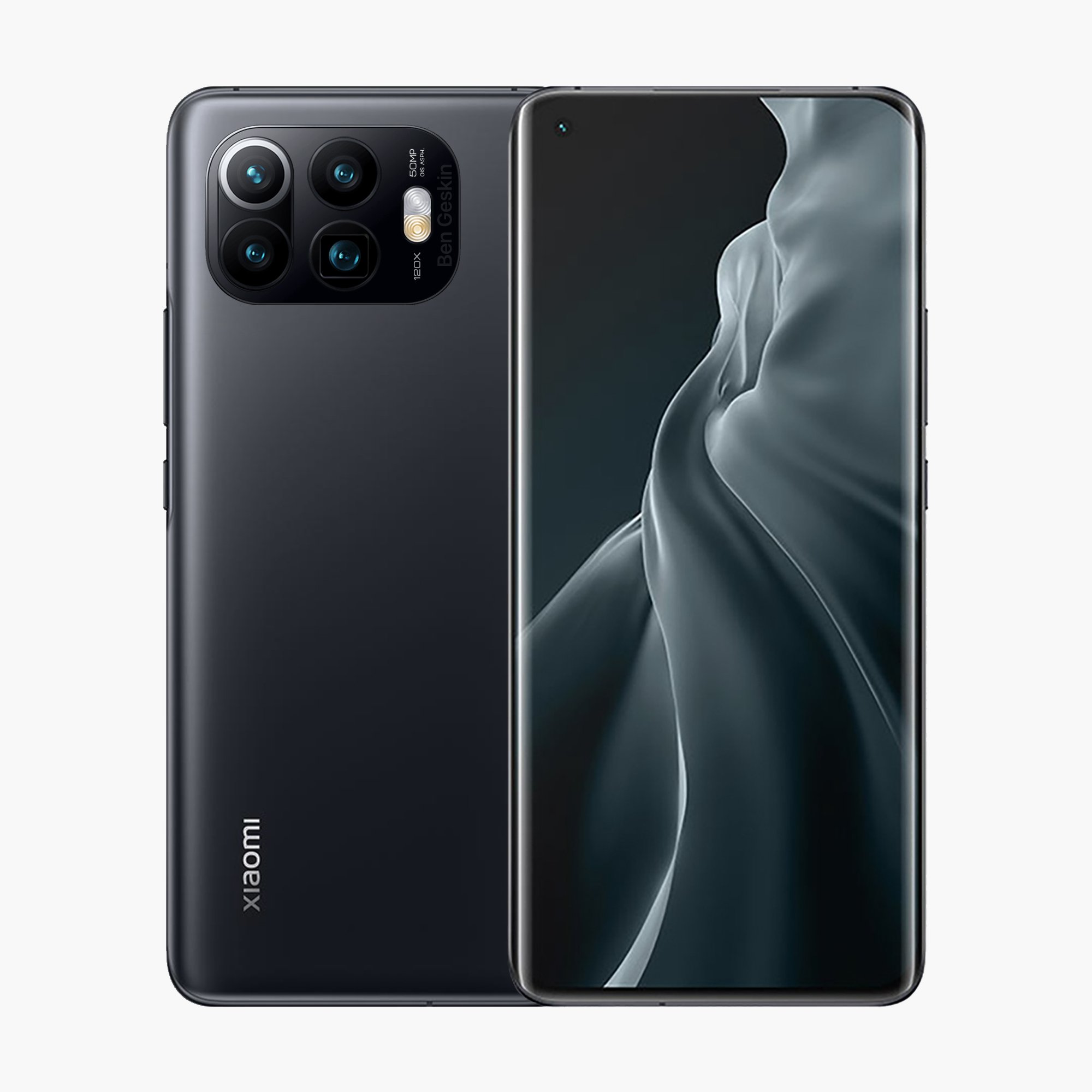 It is currently unknown when the model will be prepared and improved Xiaomi Mi 11 Pro officially introduced. Nevertheless, all indications are that at least the global version of the smartphone will be relatively strongly based on the basic Mi 11 model.

Do you like the upcoming novelty from the Xiaomi workshop? Would you consider buying this device? You can easily write your observations and opinions to us below in the discussion below the article. Follow our group on Facebook and the portal Xiaomi Planet and learn more.

New coupon: Xiaomi MITU Racing Car is an RC car kit with 900+ parts and control via the application

Director Xiaomi, Lei Jun: The idea to remove charging adapters from the package came 5 years ago