These are new speculations about the Xiaomi Mi 12 flagship smartphone

Chinese manufacturer Xiaomi is already working on a new flagship smartphone Xiaomi Mi 12. These are new conjectures and leaks that have appeared on the Internet from Chinese sources.

Xiaomi Mi 12 comes to the fore in new leaks of information. However, sources from China are talking about the launch of this device in the coming months, ie before the end of 2021.

The forthcoming flagship model has repeatedly appeared in several Chinese sources, and information suggests that the launch is scheduled for about mid-December. So this year's pre-Christmas market will probably catch up as well. It should also be the first smartphone equipped with a new generation processor. Specifically, it should be a powerful model Qualcomm Snapdragon 898.

Features we can expect

Although it is too early to reveal all the technical specifications of the upcoming smartphone, we have information on at least some of the expected features. Xiaomi should offer a smartphone Xiaomi Mi 12 LTPO screen. It can dynamically adjust the refresh rate from 1 to 120 Hz as needed. In this way, a large amount of energy could be saved. 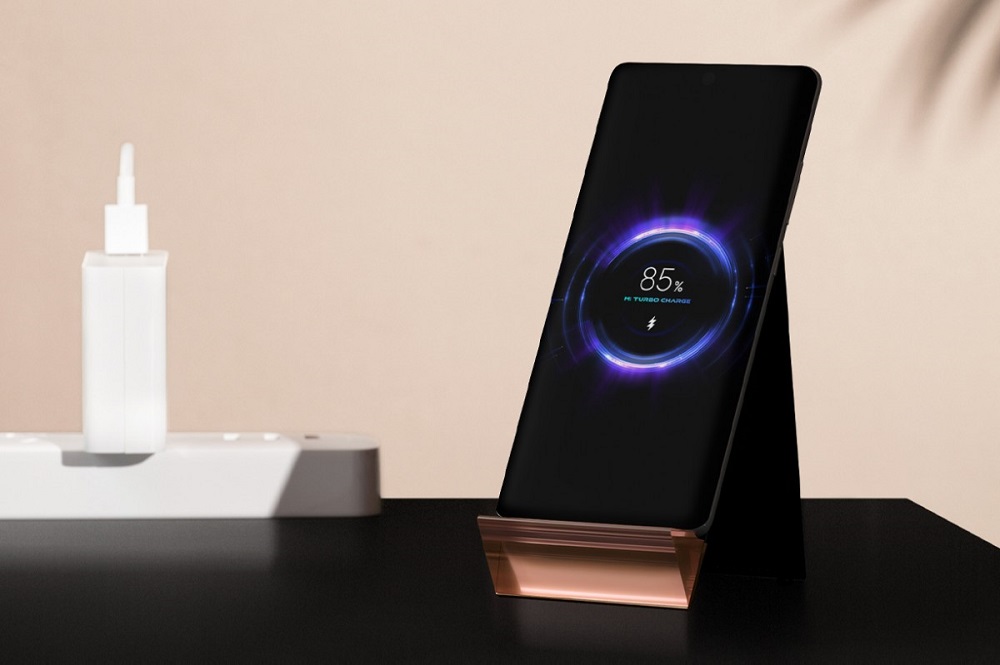 As a reminder, Xiaomi Mi 12 according to the available information, it may become a reality already during this year. In addition, if the official presentation is confirmed in December 2021, we could also see the connection with the introduction of the new graphic superstructure MIUI 13. It will offer the novelty even more innovative (software) functions.

How do you like the upcoming flagship smartphone from the workshop of the Chinese manufacturer Xiaomi? If you have any questions about this device, you can safely write them to us below in the discussion below the article. Follow our new group on Facebook: Xiaomi Planet - A place for real Xiaomi fans and also our portal Xiaomi Planet and you will learn more.

New software sale: Back to school with Windows 10 now from € 7. There are also tools for speeding up and cleaning your PC