After all those unofficial reports and conjectures, we are finally here. Xiaomi Mi 9 Lite was officially introduced in Europe, specifically in Spain, where its sale begins. The manufacturer officially confirms that this is the European version of the Chinese Xiaomi CC9.

These are European awards

Since we have learned all the parameters of the Xiaomi Mi 9 Lite before and it is basically the same smartphone as the Chinese Xiaomi CC9, we will start with the prices. Xiaomi Mi 9 Lite start in Spain at the price 319 € / 8300 CZK for version so 6 GB RAM and 64 GB storage. 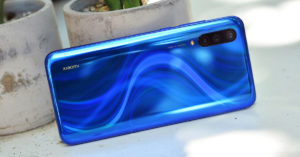 Xiaomi Mi 9 Lite: The best coupons on the market

A higher version will also be available with 6 GB of RAM and 128 GB of memory, which will be available on the Spanish market 349 € / 9050 CZK. We don't know the Slovak and Czech prices yet, but we already know that they will be a bit higher than the Spanish ones. So far, this has always been the case with every news from Xiaomi.

Fifth in the Mi 9 series 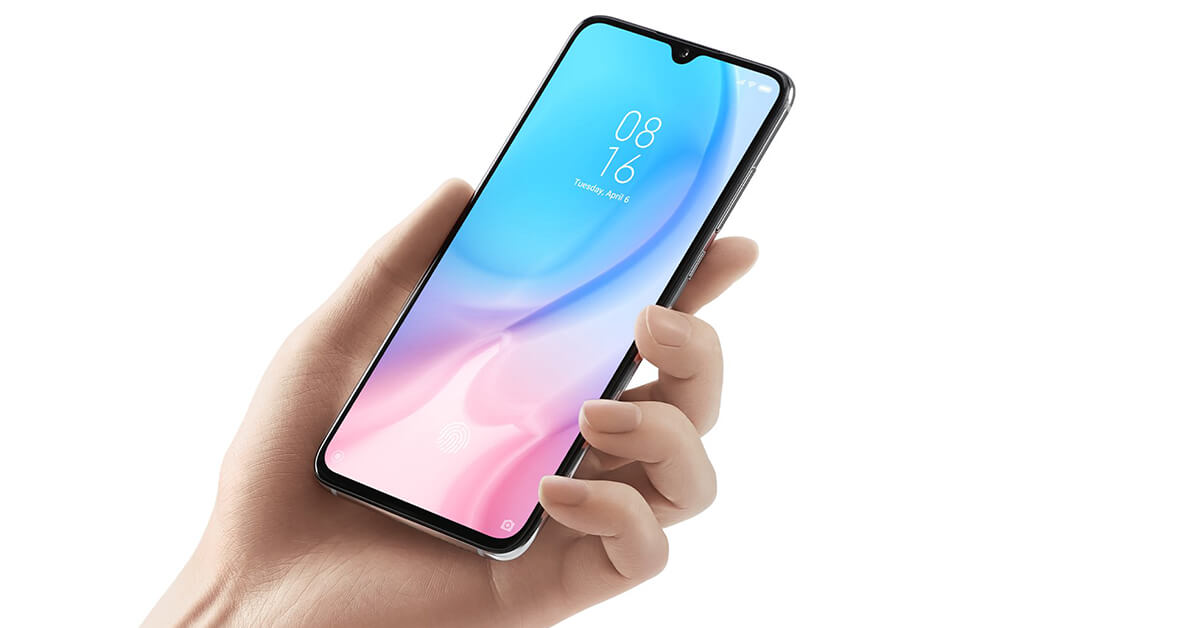 The display is enhanced by technology DC Dimming, which prevents high-frequency flicker of the display and thus protects the user's eyes. The display has a maximum brightness of 600 rivets and is protected by durable Corning Gorilla Glass 5. 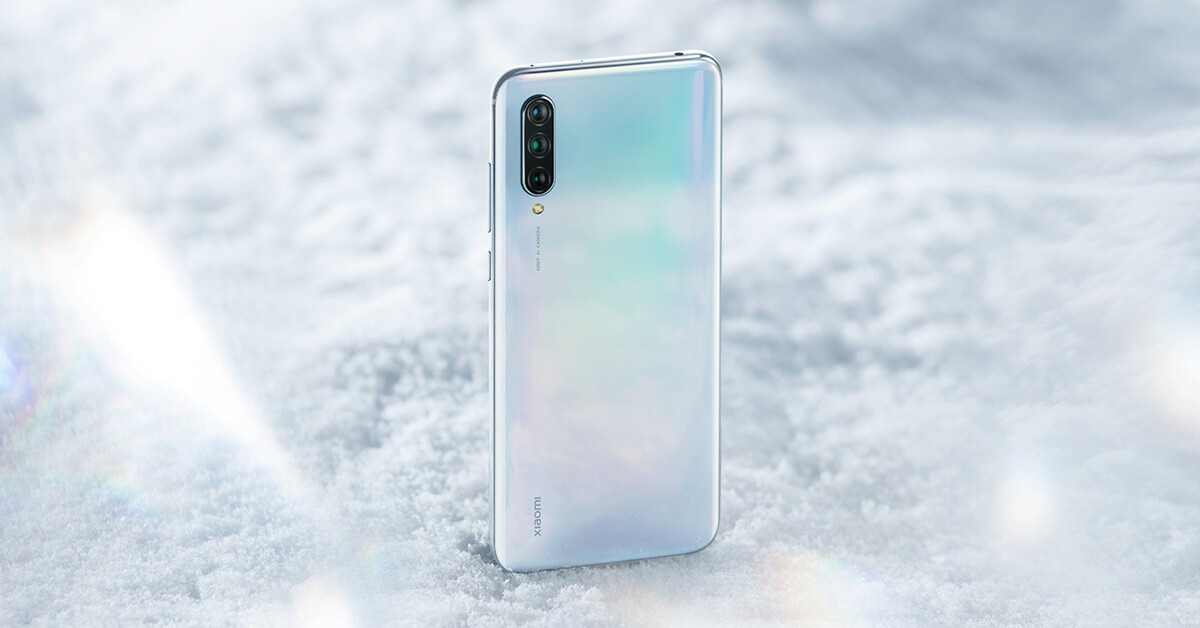 We have a processor from the hardware equipment Qualcomm Snapdragon 710 with 10 nm production process, Adreno 616 graphics chip, 6 GB RAM and 64/128 GB UFS 2.1 internal storage. The memory can still be expanded with a microSD card up to 256 GB. Android 9.0 Pie with MIUI extension is available in terms of software.

It attracts quality cameras and a large battery

The primary attraction of the model Xiaomi Mi 9 Lite to be his up to four cameras. It's in front 32 MPx "selfie" camera with aperture f / 2.0 and a number of software enhancements. There are features such as AI portrait mode, panoramic selfie, HDR or AI for beautifying the face. The front camera records video in maximum FullHD resolution at 30 fps. 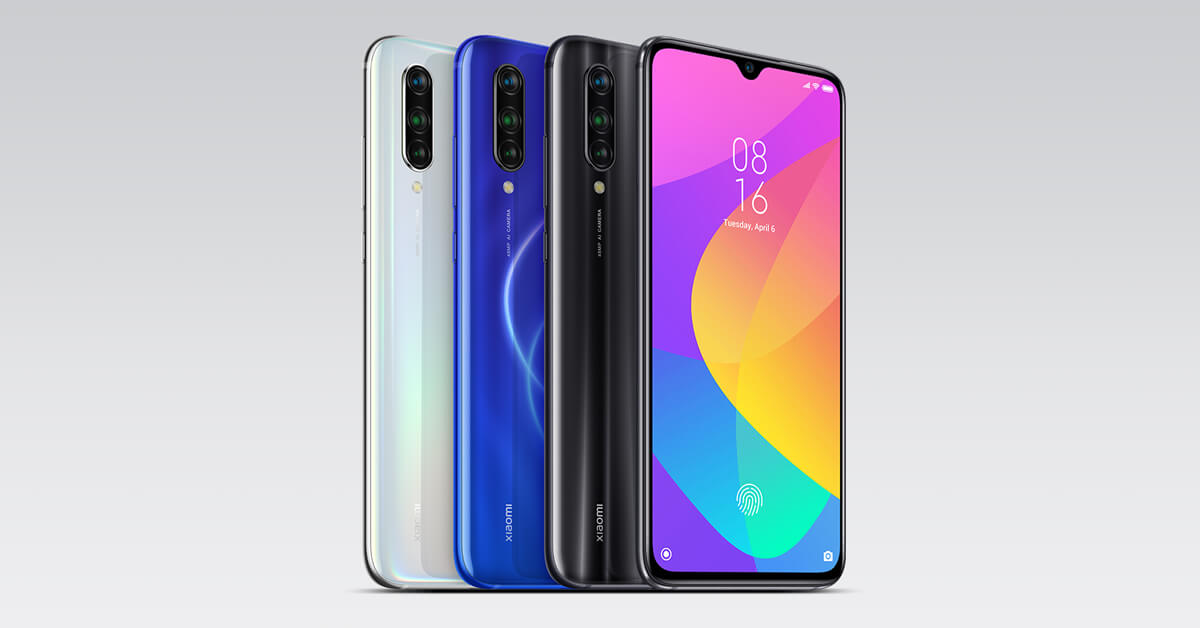 The focus should be on the three rear cameras, including the popular one 48 MPx Sony sensor with parameters such as aperture f / 1.79 and size 1 / 2 ". In addition, an 8 MPx wide-angle camera and a 2 MPx "bokeh" camera are available. 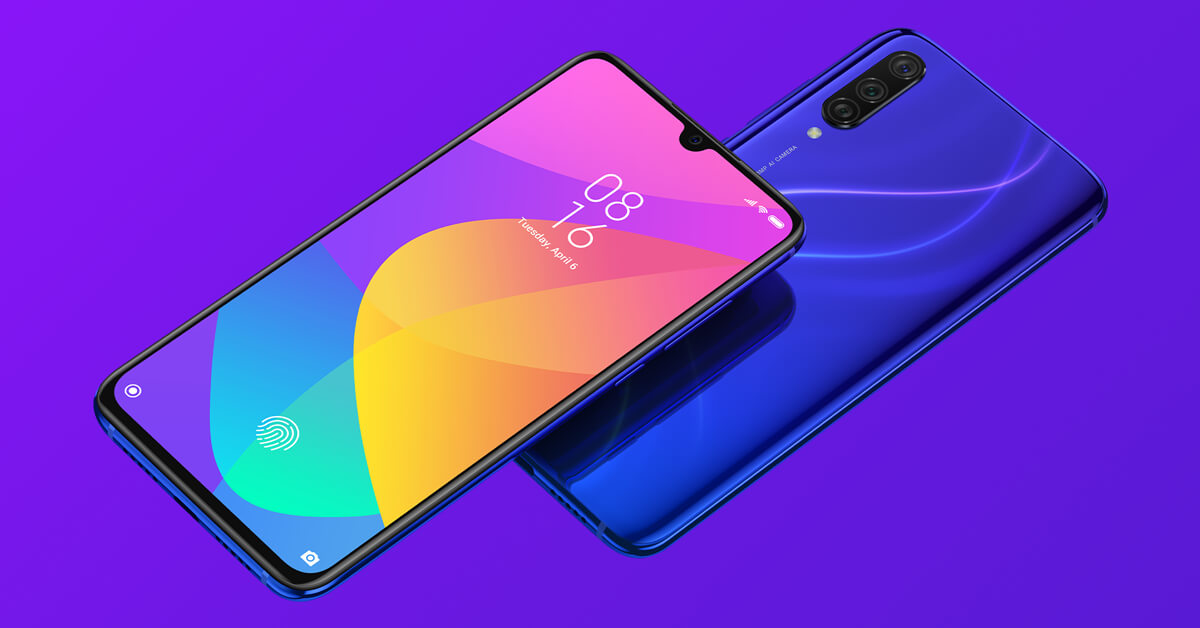 A great attraction of the Mi 9 Lite is also its endurance. It hides under the rear window up to 4030 mAh battery with fast 18 W charging. The equipment also includes an FM radio, 3,5 mm audio connector and NFC chip for convenient contactless mobile payments. The full support of LTE networks in Europe is a matter of course, including the B20 band.

We will send you an email as soon as there are coupons for Mi 9 Lite. 👇

White Xiaomi AirDots dropped to the lowest price yet: Great sound, Bluetooth 5 and up to 12 hours