Finally: We have the official date of arrival of Xiaomi Mi 9T Pro in Europe and Czech-Slovak awards! - Xiaomi Planet

Finally: We have the official date of arrival of Xiaomi Mi 9T Pro in Europe and Czech-Slovak awards!

About the flagship smartphone K20 Pro with a brutal price / performance ratio, a lot of information and tests have emerged, especially with regard to the Chinese market. Now we bring you joyful news, this model will come under the name Xiaomi Mi 9T Pro officially to Europe, in the coming days.

A modem is already sold in our market Xiaomi Mi 9T, however, it is a light version of the full - fledged flag model. A novelty that comes under the name Mi 9T Pro should compete directly with a flagship model such as OnePlus 7 or Asus Zenfone 6.

Information about the new smartphone officially for Europe has also appeared on social network Facebook - in the official account of Xiaomi Netherlands. 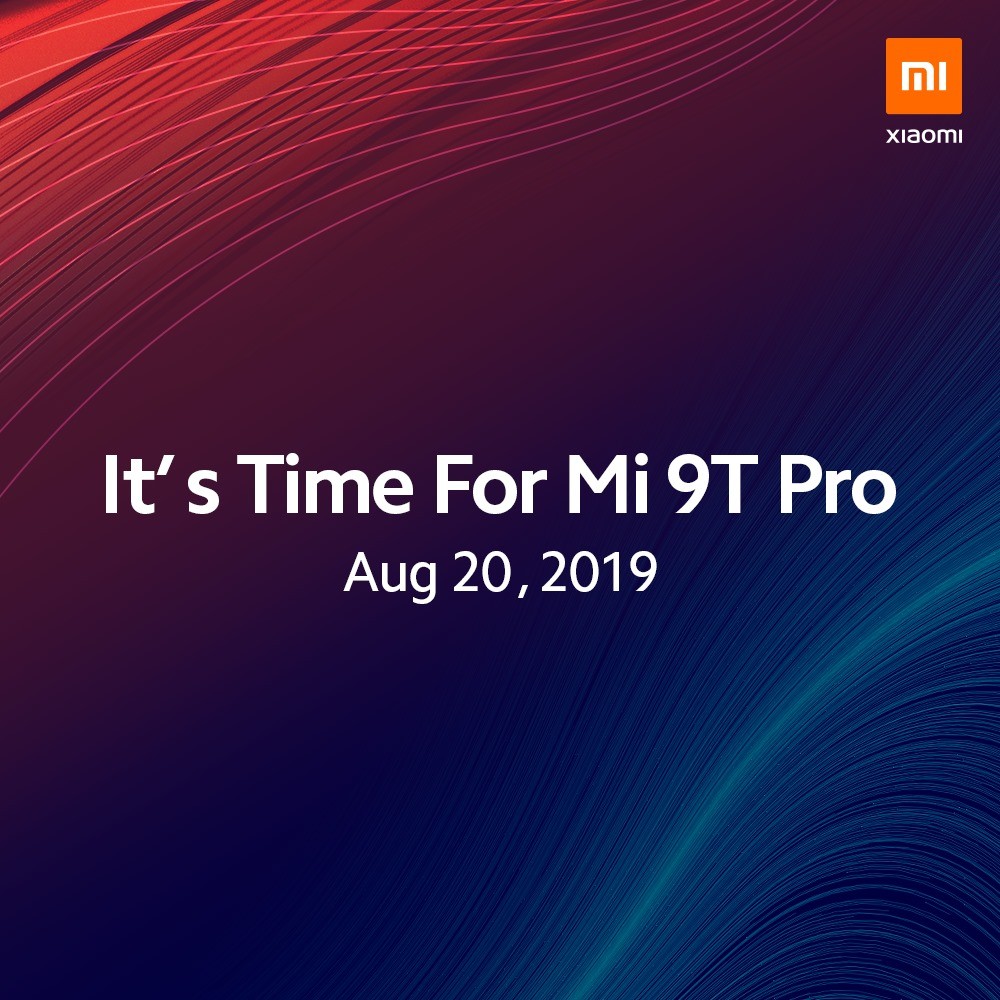 Equipment of a full - fledged flagship

The smartphone boasts a 6,39 ″ AMOLED panel with a resolution of 2340 x 1080 pixels, there is also an eight-core processor Qualcomm Snapdragon 855, graphics Adreno 640, 6 GB RAM or various memory versions. 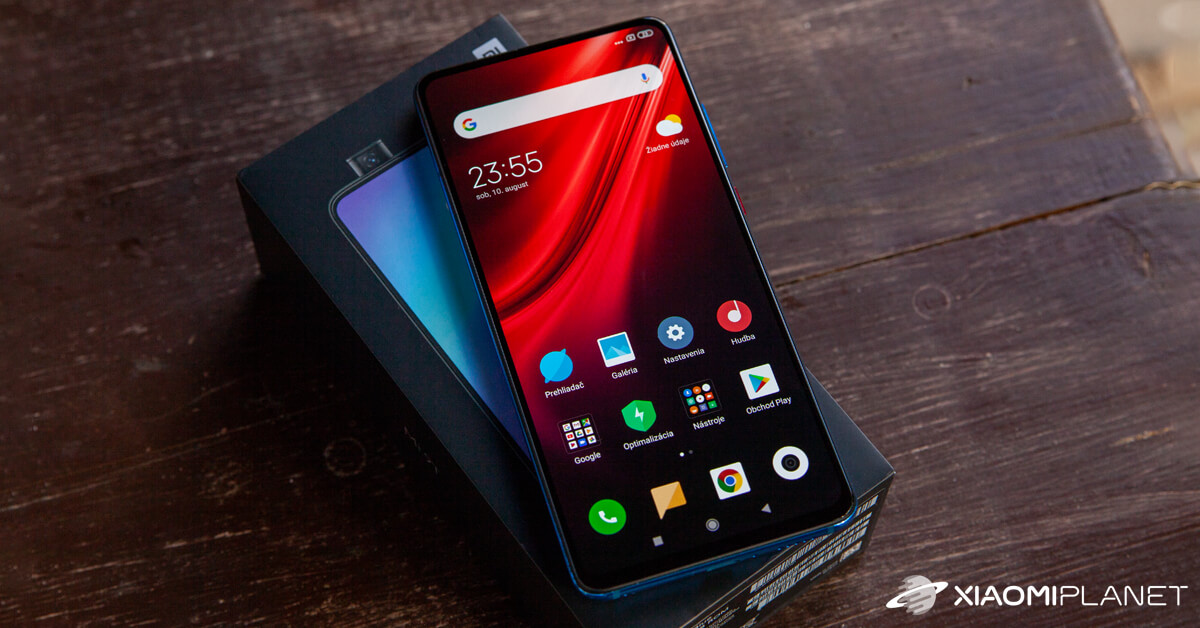 There are three rear cameras and they offer a resolution of 48, 13 and 8 MPx. The front 20 MPx camera is hidden, but thanks to the moving motor, it extends from the top whenever necessary. The equipment also includes Bluetooth 5.0, 3,5 mm audio connector, NFC connectivity, but also a USB - C connector, a fingerprint reader hidden on the front under the display or a 4000 mAh battery.

Model Xiaomi Mi 9T Pro should, according to the available information, be presented to Europe already August 20, 2019 It will be a specific European performance, and will first be available in the Netherlands.

We also found Xiaomi Mi 9T Pro in the offer of the largest Czech-Slovak e-shop Alza. Prices for our markets will again be slightly higher than in the rest of Europe. Alza also states the release date for our markets at September 2019. Here is a pricing overview.

Xiaomi 90FUN sneakers are some of the most beautiful of Xiaomi. All sizes and colors at an exclusive price