Xiaomi Mi 9T Pro is due to be introduced this month. New info you should know - Xiaomi Planet

Xiaomi Mi 9T Pro is due to be introduced this month. New info you should know

When two super phones from the Redmi brand were introduced on May 28/2019, we laughed. Redmi K20 Pro a Redmi K20 showed that even with little money, a lot of music can be made. The phones combine great design with innovative colors, real performance and much more at great prices.

After the performance of Xiaomi Mi 9T came disappointment

We have learned that the Redmi K20 Pro and Redmi K20 are not intended for the global market, but their equivalents will be phones marked as Xiaomi Mi 9T Pro and Xiaomi Mi 9T. 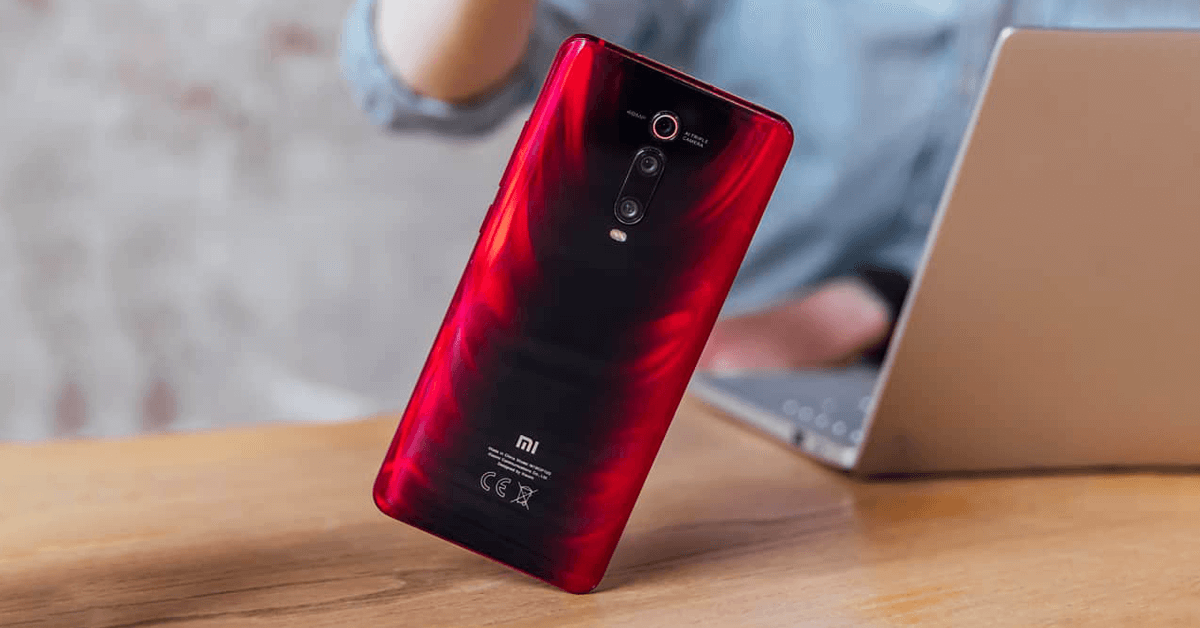 On June 12, 2019, we finally received the official launch Xiaomi Mi 9T, but disappointment also came. The Pro version was not listed. Since then, we've been bringing various information, and at some point, the Xiaomi Mi 9T Pro version didn't even seem to come at all.

Now the ice seems to have moved and new information suggests that the Xiaomi Mi 9T Pro will eventually enter the global market later this month. A user named xiaomishka published information on the social network Twitter and the upcoming smartphone.

According to its sources, which will not be mistaken, retailers in Poland are preparing to start selling this expected model. Sales should start after August 20 / August of this year. 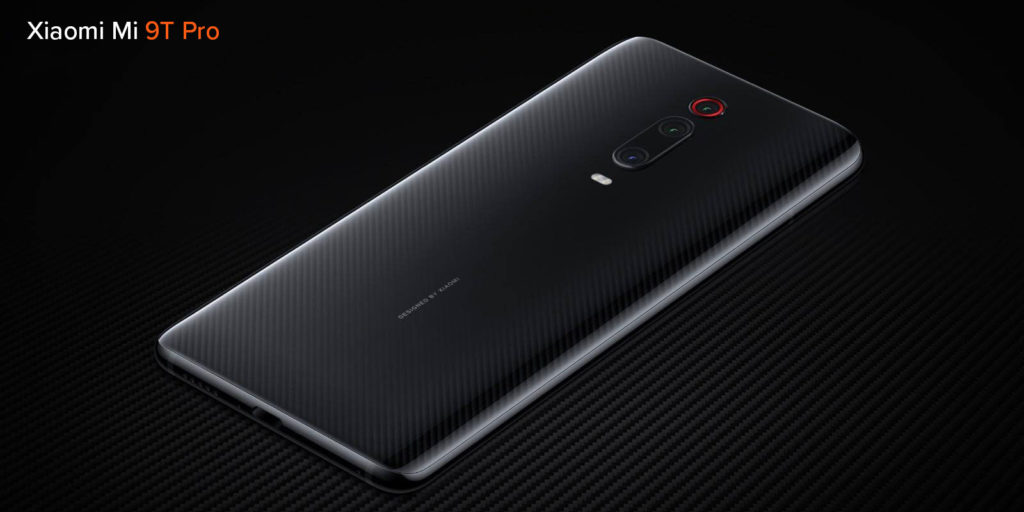 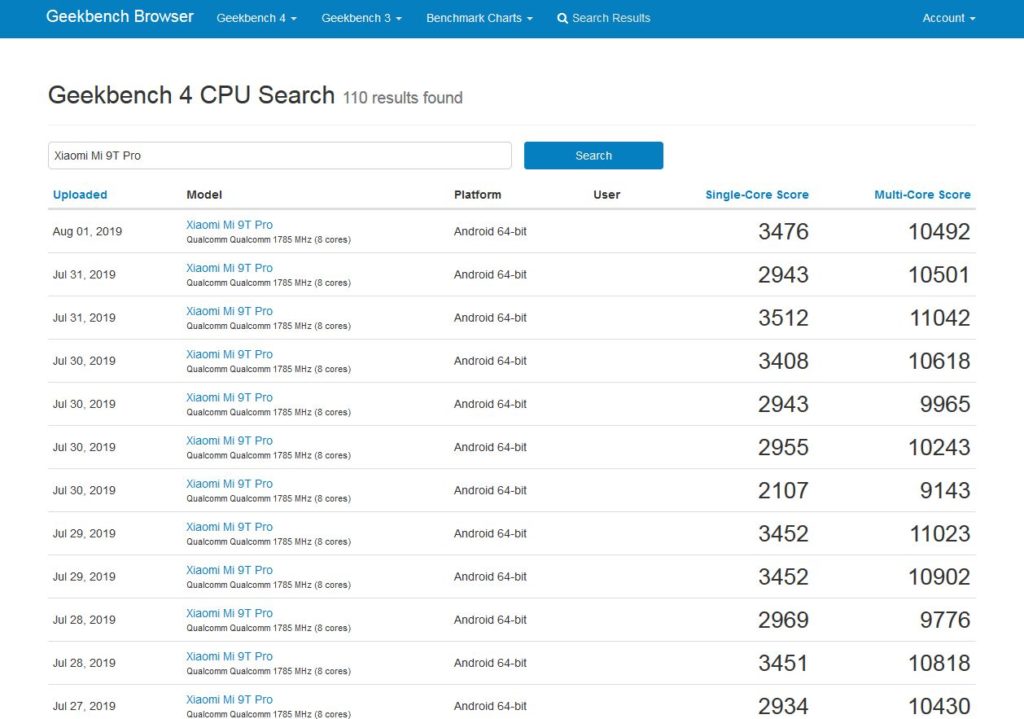 That is not all. There's another piece of evidence in the Play Store app that Android users are very familiar with. When offering the application ShareMe developed by Xiaomi (formerly called Mi Drop), a screenshot of the application used in Xiaomi Mi 9T Pro has appeared. 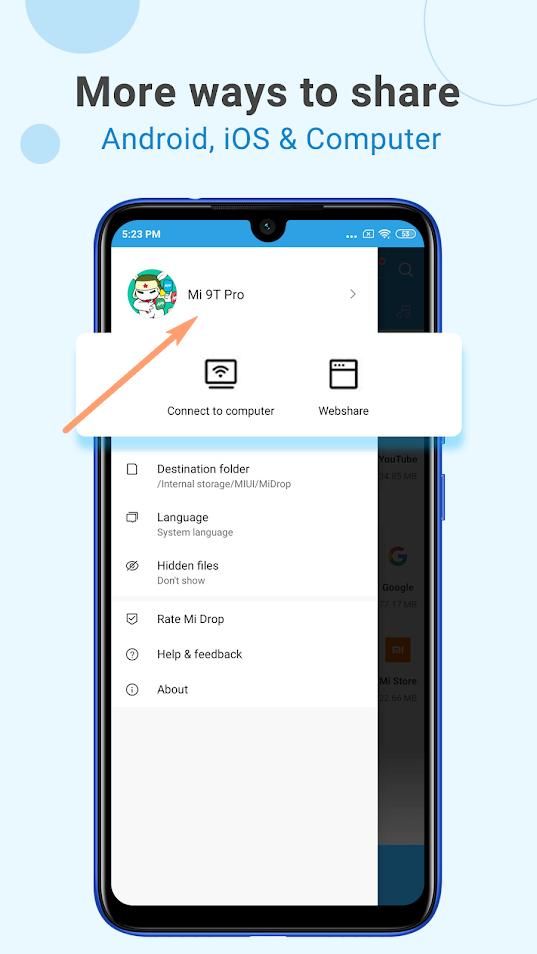 All the information mentioned suggests that the official launch of the Xiaomi Mi 9T Pro is really close. The phone should have the same specifications as the Redmi K20 Pro and also support local LTE networks in the B20 band.