Xiaomi Mi 9T is coming to the European market. It is renamed the Redmi K20 with complete network support - Xiaomi Planet

Xiaomi Mi 9T is coming to the European market. It's renamed the Redmi K20 with full network support

As announced, Xiaomi today announced the expected Xiaomi Mi 12.6.2019T smartphone in Spain on June 9, XNUMX. The official introduction of this model only confirms that it is renamed Redmi K20, which was introduced on the Chinese market in late May / May.

The Redmi logo is gone, full network support has been added

The primary difference between the Xiaomi Mi 9T and the Redmi K20 is, of course, in name and brand. The Redmi logo on the back replaces the Mi. The important news for us Europeans is the complete support for 4G LTE networks, which the original Chinese model Redmi K20 does not have.

Xiaomi Mi 9T comes with a very used one LTE B20 band (800 MHz) to connect to the 4G LTE network anywhere in Europe.

Perhaps the most expected parameter in the presentation of the Xiaomi Mi 9T for Europe was the price tag. We haven't known it yet. Sales news will start in Spain on June 17 / June. Current price version with 6 GB RAM and 64 GB version will be 329 € / , but Xiaomi has launched an introductory discount for the first 24 hours and the smartphone offers for €299.

About Me 9T Pro not yet a word

Many of us have been waiting for the Xiaomi Mi 9T Pro, which should come with the Snapdragon 855. So it will be the renamed Redmi K20 Pro. Unfortunately, the company has not yet mentioned this model and its presentation is currently out of sight.

Same equipment as the Redmi K20

As we expected, the Xiaomi Mi 9T comes with the same hair as the Redmi K20. It is based on a 6,39 ″ AMOLED display with minimal frames and a resolution of 2340 x 1080 px. There is also a front retractable 20 MPx camera with a sapphire cover glass. 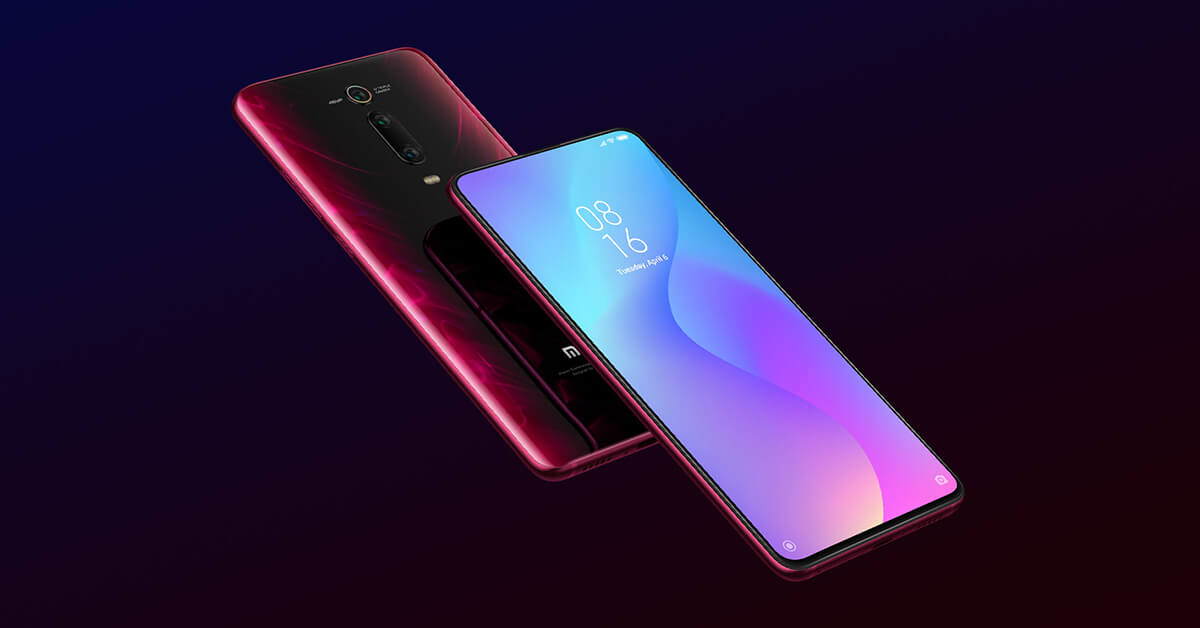 There is also NFC with support for Google Pay payments, 3,5 mm audio jack, improved 0,4 mm ultra-amplitude speaker and USB Type-C connector. The complete specifications of the Xiaomi Mi 9T can be found on the official the Spanish site Mi.com.

We will also send you Xiaomi Mi 9T discount vouchers by email. ?

Xiaomi Mi 9 and Mi 9 SE at absolute lowest prices on Gearbest. You don't give a penny for the postage

Xiaomi Mi Band 4 officially already in Europe. This is the official European prize