For the fourth time, Xiaomi Mi A3 finally receives an update for Android 10 - Xiaomi Planet

Owners of a smartphone Xiaomi Mi A3 we haven't really been envious lately. Chinese manufacturer Xiaomi namely, it repeatedly downloaded the official update to the system Android 10 for numerous bugs and software flaws.

This is a particularly serious situation given that the device is part of Google's Android One program and has guaranteed support for several generations of the system in advance. Now comes the final and corrected update for European customers.

The owners were happy

Latest update on Android 10 for model We are A3 in Europe it comes with a code name V11.0.1.0.QFQEUXM and includes the April 2020 security package from Google.

The OTA update is 1,33 GB in size and was officially announced by Xiaomi through the Mi Community forum. 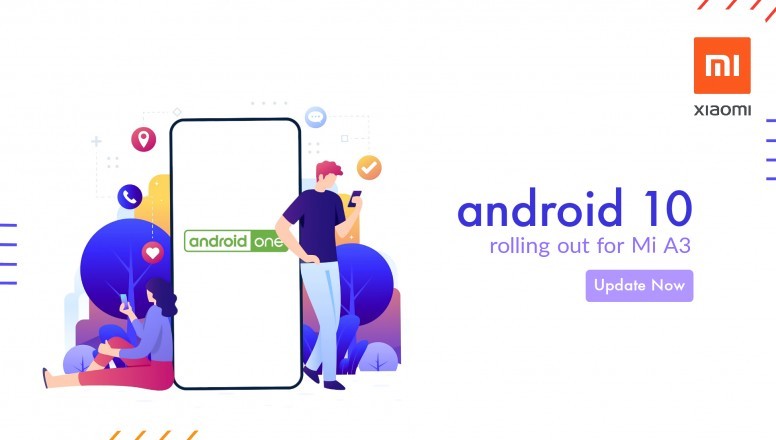 It is worth noting that previous versions listed in various regions, such as India, suffered from these bugs.

However, the current version for European customers seems to be optimized and stable enough. This is also indicated by user ratings on the social networks Twitter and Reddit.

The Chinese manufacturer is more cautious this time, strictly asking users not to share the link to the OTA update.

It also adds that the download link will be made available to the general public after feedback from a selected group of users to whom the update is gradually distributed. 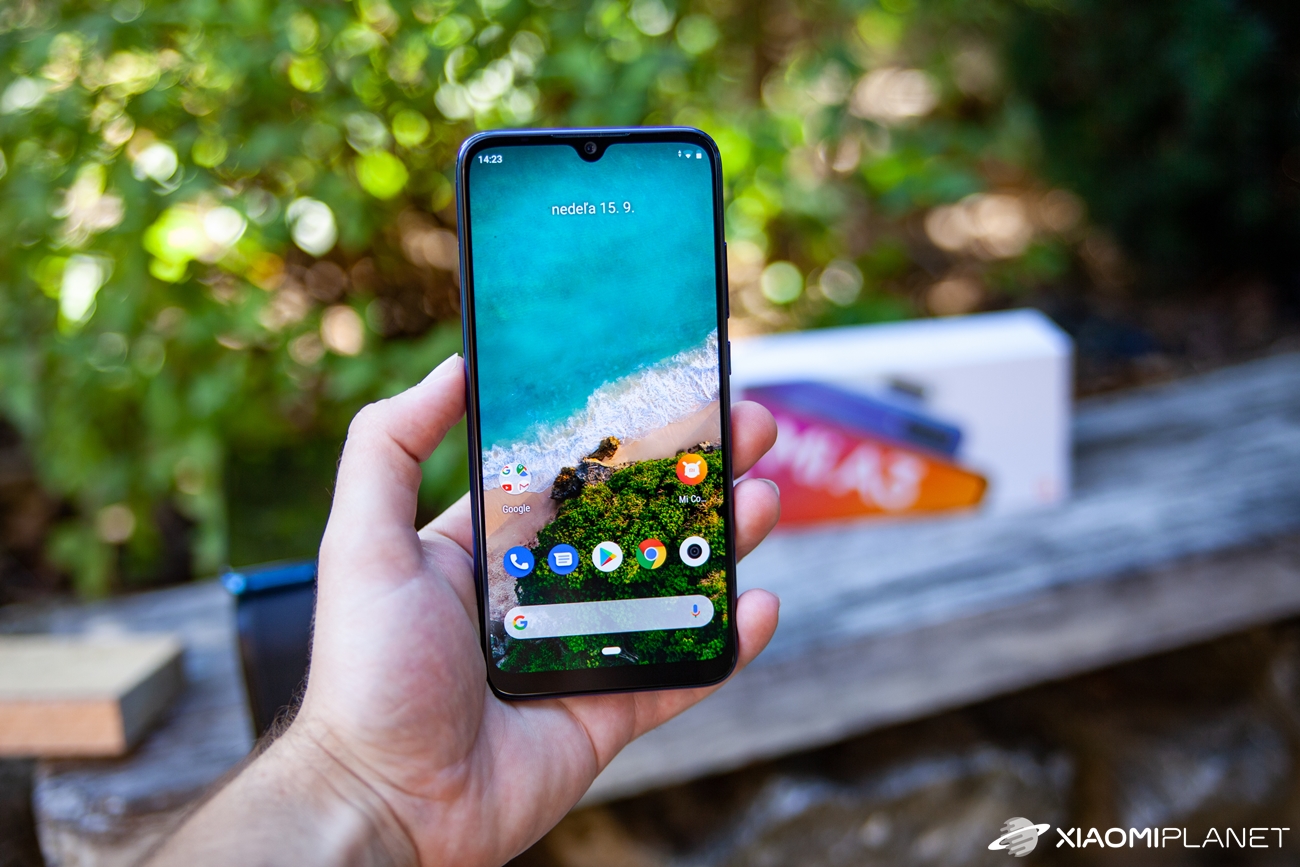 We in the editorial office hope that the new version will not have such problems as its predecessors. In any case, caution is important.

If you do not have a replacement smartphone in case of a problem, we recommend that you install the update only after any mentioned feedback, or only when the manufacturer does not publish a link to the general public.

This is the 10 most powerful smartphones for the month of April 2020. The first places were occupied by one manufacturer

Xiaomi comes with a really cheap price Mijia steam iron. It has a sterilization function and costs only 13 euros