We probably won't see the Xiaomi Mi A4 with Android One

We probably won't see the Xiaomi Mi A4 with Android One. That is the reason

In recent years, Xiaomi has also become famous for its A-series smartphones. These featured the Android One system, which originated directly from Google's workshop, and the smartphones involved in this program have the advantage of fast and guaranteed updates. News with the label Xiaomi Mi A4 however, we will probably not see it.

After the successful presentation of the models Xiaomi Mi A2, Mi A2, Mi A2 Lite a We are A3 Fans of the series of smartphones with the version of the Android One operating system are already impatiently waiting for the upcoming version of the Mi A4.

Android One is directly from Google and does not include the MIUI graphical extension. The advantage is fast software updates. 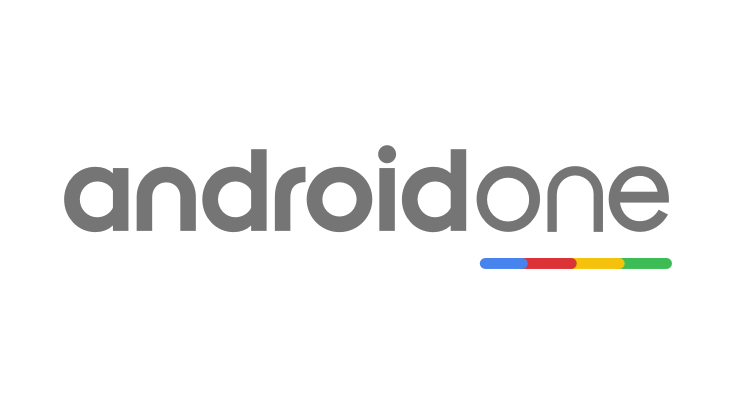 However, there are currently unpleasant news about this series of smartphones. Xiaomi is probably leaving Android One. Affordable smartphones with a system without a superstructure will not have another representative in the technology market.

This was confirmed by the manufacturer

Xiaomi itself has already officially confirmed that it will not be a mobile phone running Android One. This means that we will not see the next generation with the Mi A4 designation. We do not yet know of any specific reason why the manufacturer has decided to terminate this collaboration with Google.

If we think about the potential reasons, one of them may be the problem with timely software updates. It is the devices included in the Android One program that are to be characterized by fast and long-term software updates. The Chinese producer could thus simply have waived this obligation.

However, Xiaomi is not the only manufacturer to leave Android One from Google's workshop. Motorola is also withdrawing from this program, which adheres to the concept of the Android system without a superstructure, with selected added features following the example of the Chinese OnePlus. The only manufacturer that remains true to the program is HMD Global.

Did you like the Xiaomi devices included in Android One? Would you consider buying such a device? You can easily write your observations and opinions to us below in the discussion below the article.

Forget about ordinary diaries. The one from the Xiaomi ecosystem has a fingerprint sensor and a USB Type-C