Xiaomi Mi Band 6 is supposed to get built-in GPS and a lot of new features. We have the first information

Slowly but surely, various leaks are appearing on the Internet regarding the upcoming fitness bracelet in the form of Xiaomi Mi Band 6. What do we know yet?

Xiaomi bracelets called Mi Band have been a big hit since the first generation. This time we have the 6th model, which bears the name Xiaomi Mi Band 6 and compared to its predecessor, it should bring a number of new features.

The first information comes from a leakster who talks to himself Magical Unicorn. However, it does not bring us much, as only the code designation and a few functions were revealed. The bracelet should be available again in two versions, but one of them is intended for the domestic Chinese market. 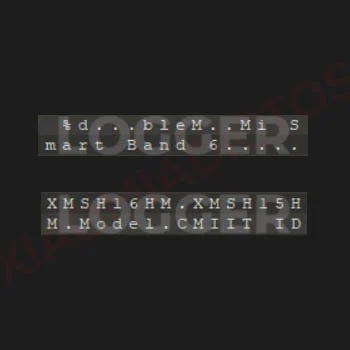 As has been the case in the past, the global version of the bracelet, which is intended for countries outside China, has unfortunately been curtailed by features such as blood oxygen meter whether NFC chip. The 4th generation was supposed to bring contactless payments, but unfortunately, this only happened in the case of the Chinese model.

Will the global version be different again?

Xiaomi Mi Band 6 received a model designation Pangu. They were discovered in the code 2 different versions, which will be the Chinese version with the NFC chip and probably other features in addition. She was given a code name XMSH16HM. The second model is probably the global version for the rest of the world with the label XMSH15HM. 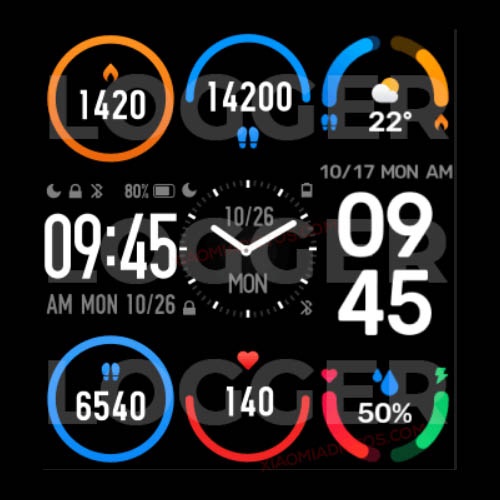 Again, we should see a larger display and a separate GPS module built directly into the Mi Band bracelet itself. In addition to the larger display, the resolution will also increase. This should jump from the original 126 x 294 that we have at Mi Band 5, on 152 x 360 in the case of Mi Band 6.

Thanks to its independence, its own GPS module should not only refine statistics for different sportsbut also work without a smartphone. It will not be missing properly load of emoticons and icons, which should add up to 308. 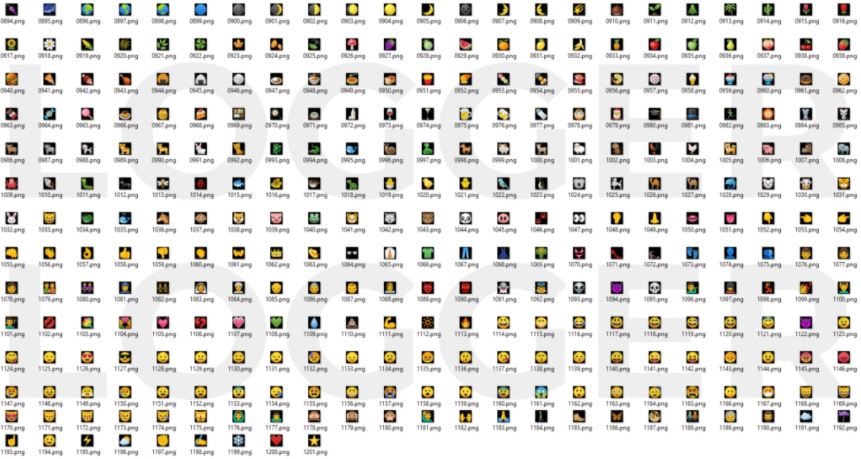 The aforementioned blood oxygen meter and voice assistant should also be present. However, so far these functions have only been in Chinese models. We will see if Xiaomi gives us the full functionality of its bracelet this time or if history repeats itself.

We will have to wait for some more time regarding parameters, renders, the date of the performance and subsequent launch.