Xiaomi launches the Mi MIX 3 with a huge 10 GB of RAM. It offers a special design at a special price - Xiaomi Planet

Xiaomi launches the Mi MIX 3 with a huge 10 GB of RAM. It offers a special design at a special price

A special edition, which the manufacturer prepares for various important events, has become a kind of tradition of the Mi MIX series of smartphones from Xiaomi. This is not the case with the latest Xiaomi Mi MIX 3, which, in addition to the classic versions, also comes in a unique edition called "Forbidden City".

Unique design and up to 10 GB RAM

Xiaomi Mi MIX 3 in the Forbidden City edition comes with several specialties. The first interesting thing is the capacity of the operating memory, which in this model climbed to a staggering 10 GB. It is thus one of the first smartphones on the market with such a capacity of RAM memory. In addition, MIX 3 "Forbidden City Edition" brings an exclusive design of the packaging, but also of the construction itself, which is conceived in the style of the Chinese Forbidden City. 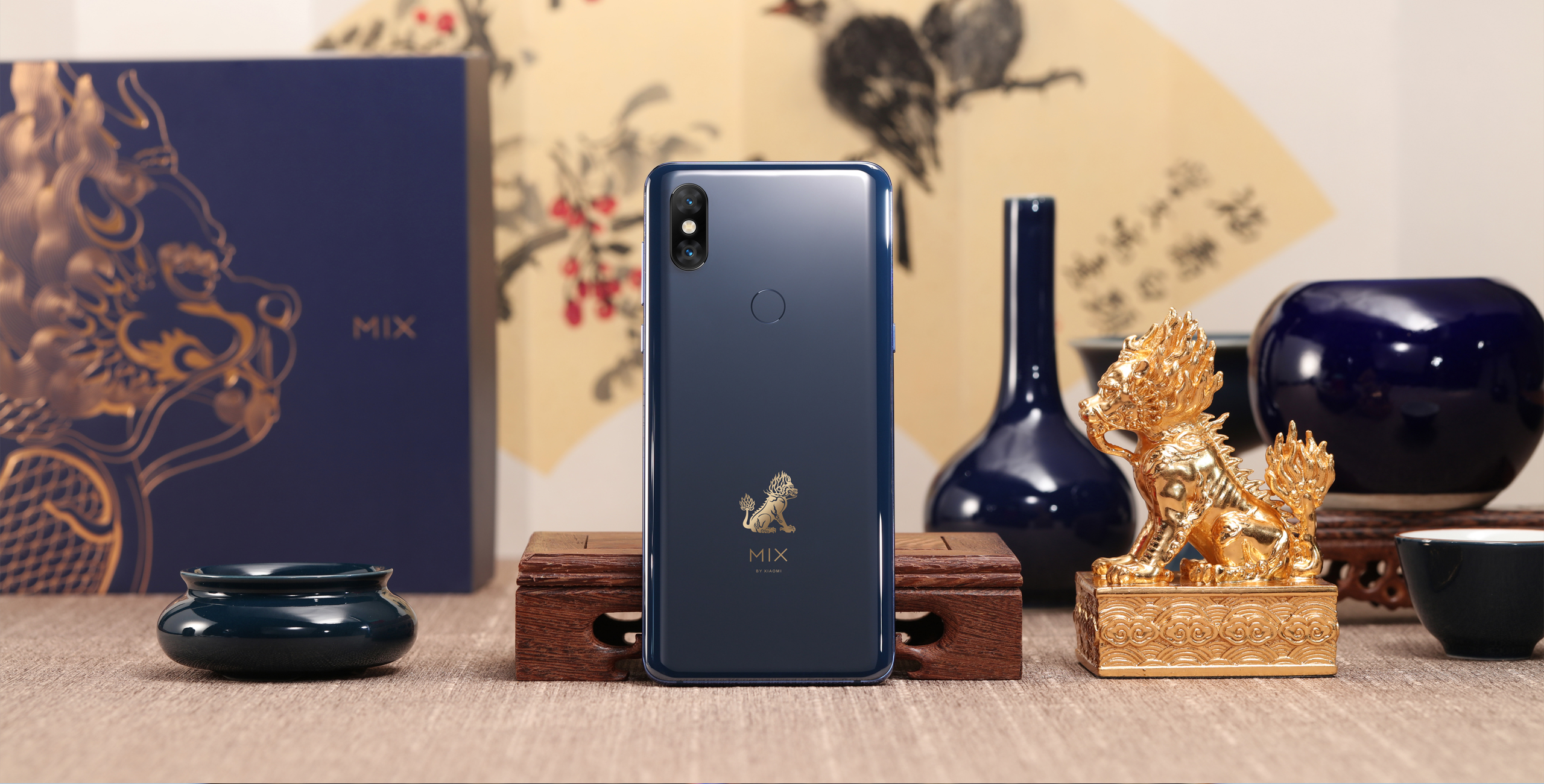 The ceramic body of the device is painted blue, while under the glass it contains a gold insert of the mythical figure of the lion. A lion statuette covered in 24-carat gold is also included in the package, along with a 10W wireless charger and a thematic protective cover.

The official Chinese price of the regular version of Xiaomi Mi MIX 3 was set at 3300 yuan (425 € / 11 CZK). For the "Forbidden City" edition, Xiaomi asks for 000 yuan, which is 5000 € / 645 CZK. However, this price tag is valid only for the people of China, and if you are interested in the unique version of the Mi MIX 16, you will have to pay extra. If this model ever goes on sale at third-party vendors, you'll "salt" it even more.