Xiaomi Mi MIX Alpha will be the fourth generation of the MIX series. It comes with a significantly curved display - Xiaomi Planet

Xiaomi Mi MIX Alpha will be the fourth generation of the MIX series. It comes with a strongly curved display

Introducing the new generation of the Xiaomi Mi MIX smartphone, but also the Mi 9 Pro and MIUI 11 are approaching inexorably. The closer we are to the show, the more official information we will learn about upcoming news.

Xiaomi has published several new details on its Weibo account, this time about the expected Mi MIX.

The manufacturer revealed today the official name of the fourth generation smartphone from the premium range Mi MIX. It won't be Mi MIX 4 as we thought all along. The new product will be named Xiaomi Mi MIX Alpha. This is revealed by two posters that have been published. 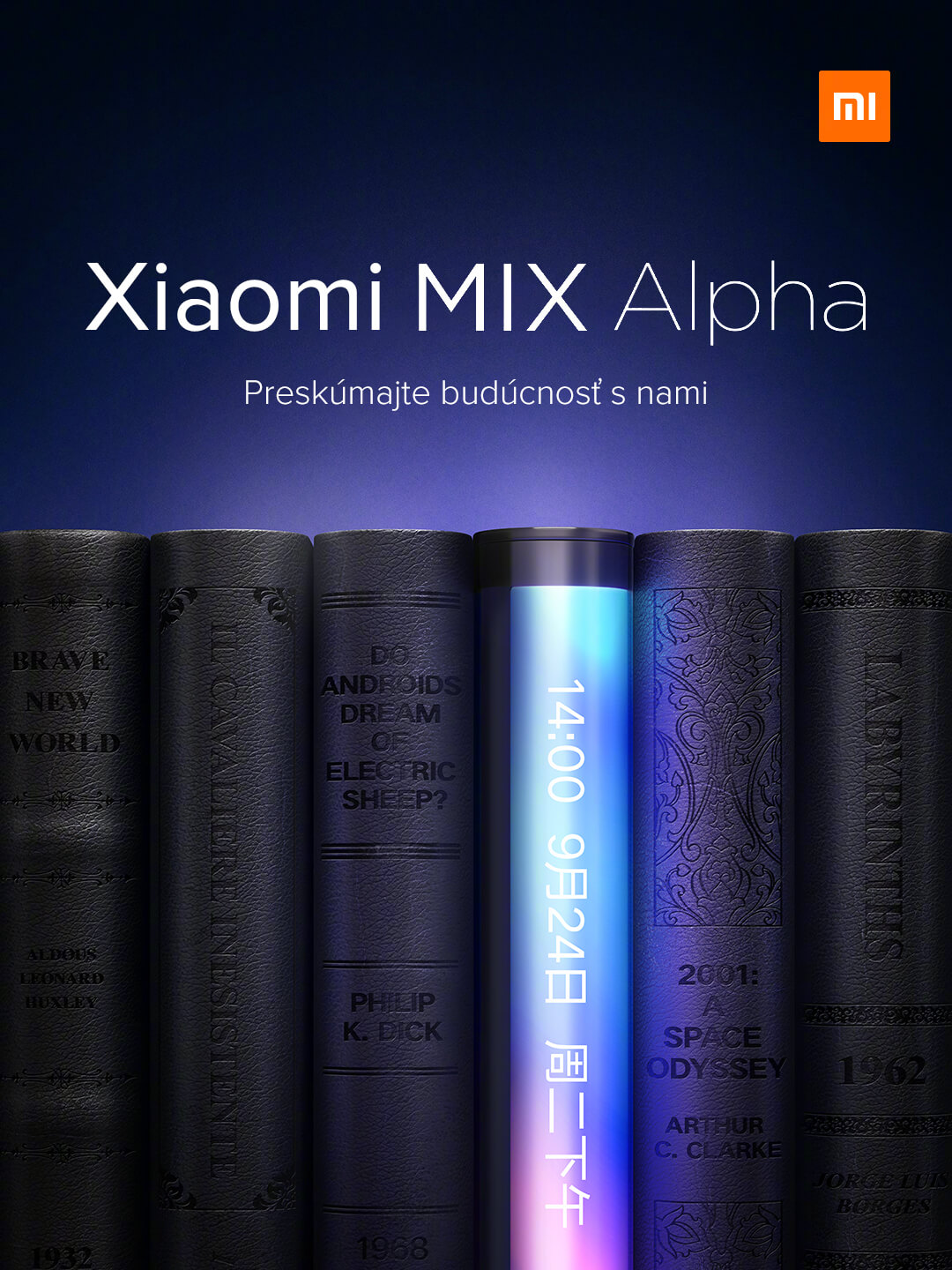 Xiaomi explains the choice of title by the following expression:

"Three years ago, we introduced the concept of the Xiaomi Mi MIX mobile phone with a frameless display, which brought smartphones into the era of 'full screen'. The MIX series represents Xiaomi's research at the beginning of the 5G era, returning to our original goal and re-exploring the future of mobile phones. This time we name the new MIX as "Alpha", according to the first letter in the Greek alphabet, and it is also a term for the original version in software application development. "

As we can see in the picture above, the Mi MIX Alpha will be equipped with a curved display, almost to the back. It will probably be a "waterfall display", which is a current trend of manufacturers. The latest Huawei Mate 30 Pro or Vivo Nex 3 came with the same display.

Although the photo evokes that it could be a collapsible smartphone that Xiaomi demonstrated in January / January this year, it will not. Xiaomi director Lei Jun himself confirmed that the picture does not contain a folding smartphone.

The curved "waterfall display" is also confirmed by the leaked photo, which you can see above. This is a photo from the website for the show, which will take place on September 24 / September. Be sure to set a note in your calendar or follow us and you will be the first to find out about all the news.