Before the beginning of this September Xiaomi conference, we had no idea what the Chinese technology giant had prepared for us.

At first glance, the "boring" conference took its toll after an hour and a half, when after the performance of MIUI 11, the company's director, Lei Jun, took the stage again and began to mention the first model from the Mi MIX series.

Following Xiaomi fans already knew who was beating. The expected performance of the announced Xiaomi Mi MIX Alpha has begun. But the shock came when the first photos of the device appeared on the big screen.

At first, many thought it was purely a concept of the smartphone in the pictures, no Mi MIX Alpha is a real devicewhich Xiaomi has already started producing! The display extends from the front, through the side edges, to the back - it's new and revolutionary 4D borderless displaythat extends almost all around the smartphone.

In fact, Xiaomi used 7,92-inch flexible OLED display with resolution 2250 x 2088 pixels. The display to smartphone ratio is up to 180,6 %which at first glance sounds like a wrong number, but Xiaomi only calculated the percent coverage of the display from each side.

We have already written about all the features of the display or 108 MPx camera in the performance article. In this article, however, we will focus on the detailed technical specifications that we learned after the introduction.

"Hands-on" videos, ie videos from the actual use of a smartphone, began to circulate on the Internet. These again prove that the Mi MIX Alpha is a real device that works real. We've got a few videos and you can watch them all below. 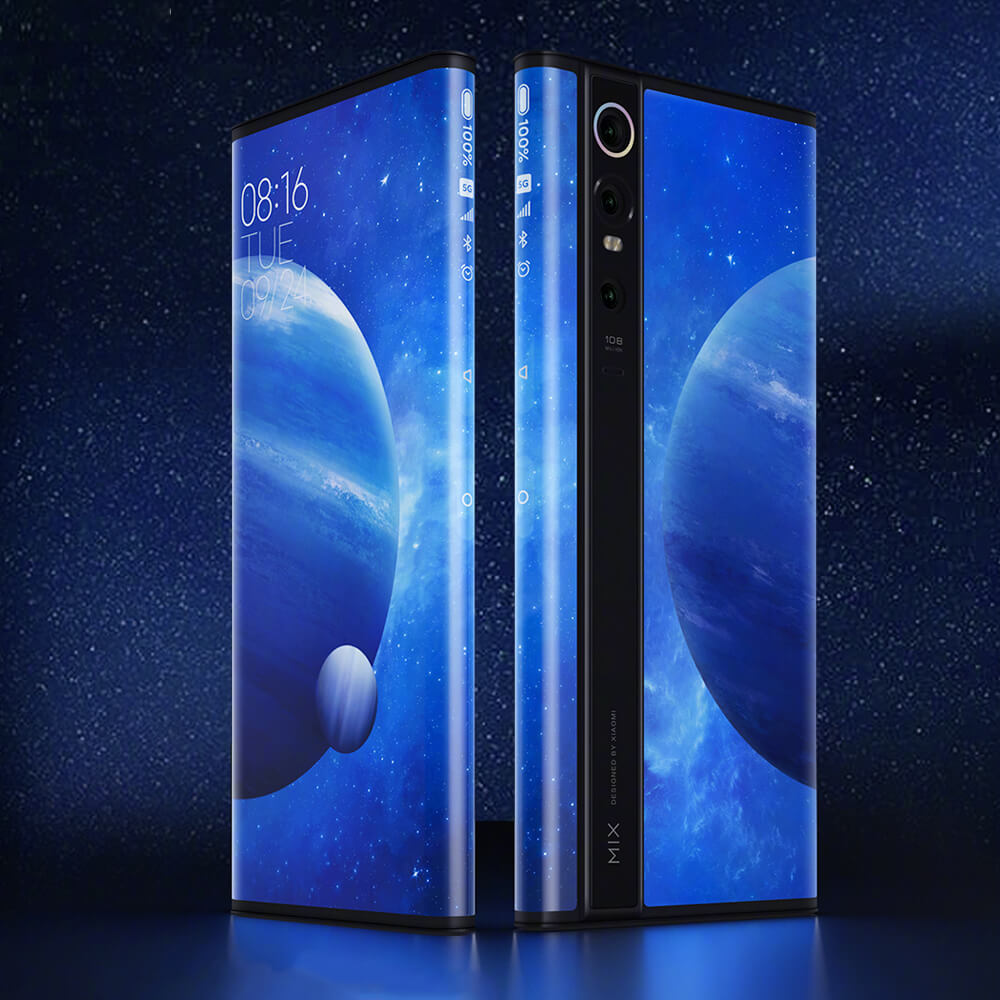 Redmi Note 8 Pro with 64 MPx camera finally introduced for Europe. Such are the prices