When we informed about a new smartphone a few days ago Xiaomi Mi Note 10, we hardly believed that this could become a reality. Now, however, a photograph has appeared that more or less confirms that Mi Note 10 can become a reality.

New evidence of the arrival of Mi Note 10

Since 2017, when the last model of the Mi Note series was released, the Mi Note 3, we have not seen its successor. This relatively successful, once premium series more or less ceased to exist. In addition, the last model in this series did not belong to the premium models than its predecessors Mi Note and Mi Note 2. It was rather a standard-equipped phone in a lower price category. 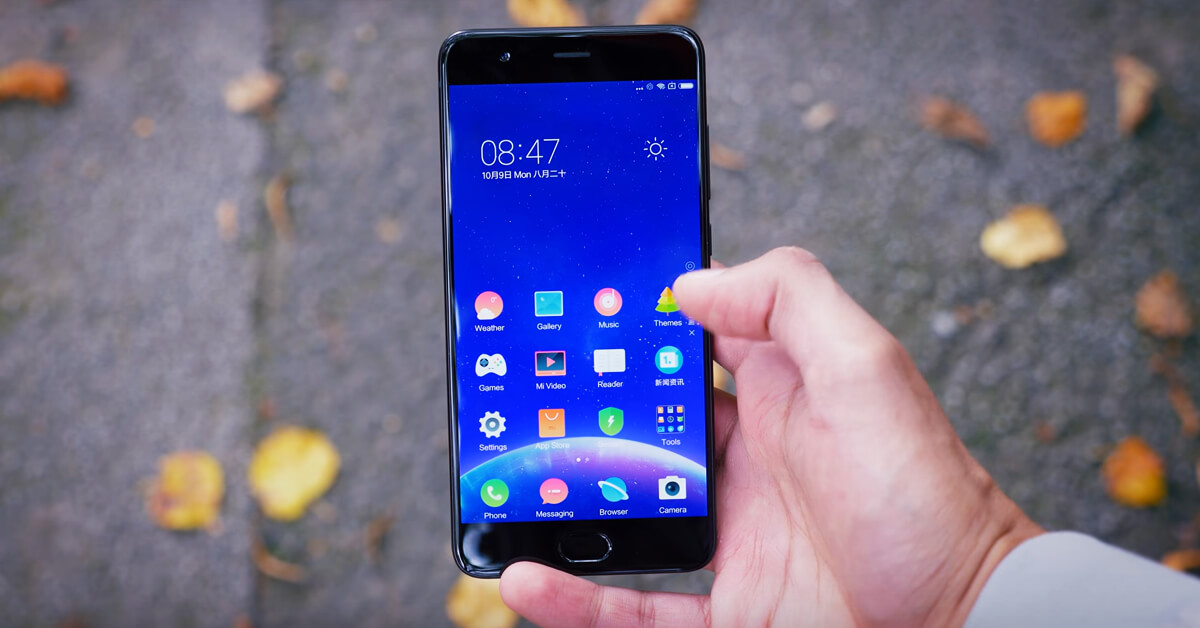 A few days ago on the social network Twitter user „Ice universe“ released into the world bravely contentionthat Xiaomi is preparing the Mi Note 10 smartphone and will be introduced by the end of October / October 2019.

As he did not substantiate his claim and disclose any other details, this information did not appear to be very reliable. On the one hand, the designation of the model number 10 did not fit into the series of three issued Mi Note, and on the other hand, the director of Xiaomi, Lei Jun, stated in the summer that no Mi Note model awaits us this year. 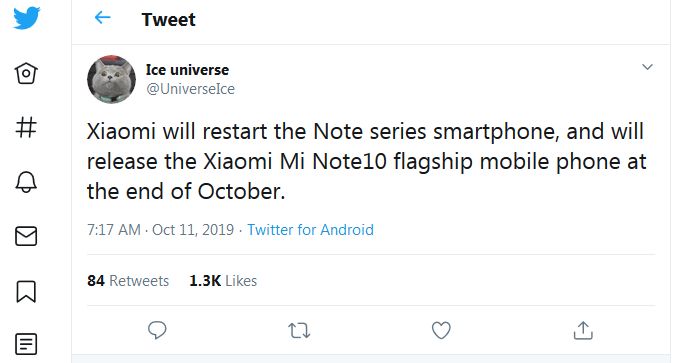 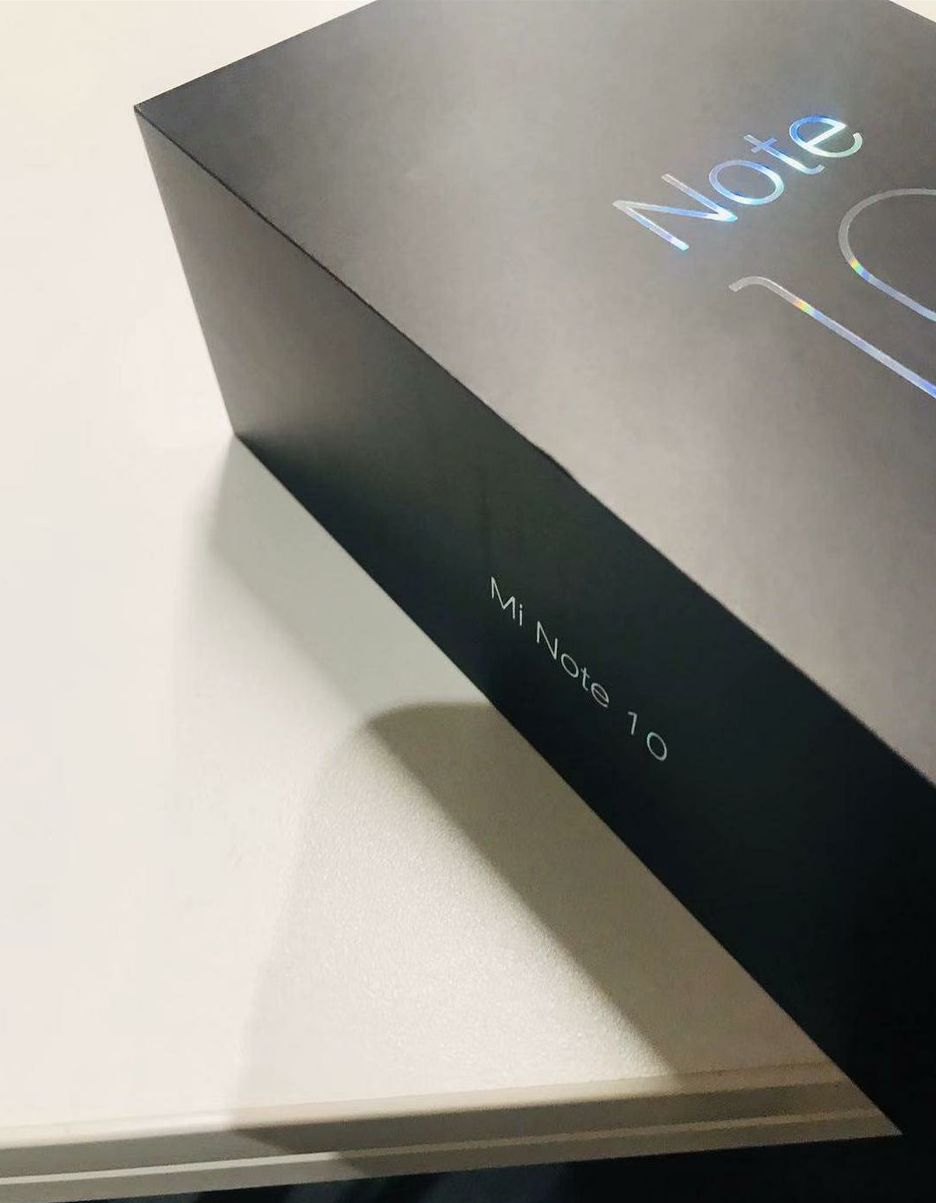 Gradually, more information comes to light, and just a few hours ago, new photos appeared, flooding the online space. User "@mihubng " on Twitter, he shared photos of an unknown smartphone with ongoing diagnostics of the AIDA64 program.

Reportedly, the new Mi Note 10 is in the photos, and the information on the display partly reveals its parameters. The phone is expected to come with a chipset Snapdragon 865 with a graphics processor Adreno 650, curved OLED screen with resolution 2560 x 1440 px and 4 rear cameras. The specifications also indicate a display with a higher refresh rate.

Here are some of the rumored specs for the Xiaomi Mi Note 10.

Nothing is certain and everything remains open

All this information is unverified and none of the competent persons has confirmed anything. Therefore, we can only assume what real equipment the new Mi Note 10 will bring. An Xiaomi CC9 Pro smartphone is also expected, which is to be one of the more expensive premium devices.

We must not forget the videos from this year that he showed us smartphone with the front camera hidden under the displayor super fast charging in power up to 100 W.

We do not know yet which of these features will appear in the new smartphone and which model of the expected it will eventually be. We are constantly trying to obtain new information, which of course we will bring to our readers as soon as possible.