Xiaomi Mi Note 10 Lite has been officially confirmed. The performance will take place on April 30

Xiaomi recently confirmed that on April 30th will come up with a presentation of new devices for Europe.

The poster about this event revealed the company's intention to present a new model from the Redmi Note 9 series for our market. But that's not all.

At the official forum My community information has appeared that it has not yet been confirmed Note me 10 Lite it really does exist and will even be introduced along with the Redmi Note 9 series already on April 30.

This information appeared in the Mi community through a poster on which you can see the Mi Note 10 Lite along with the already known Mi Note 10. 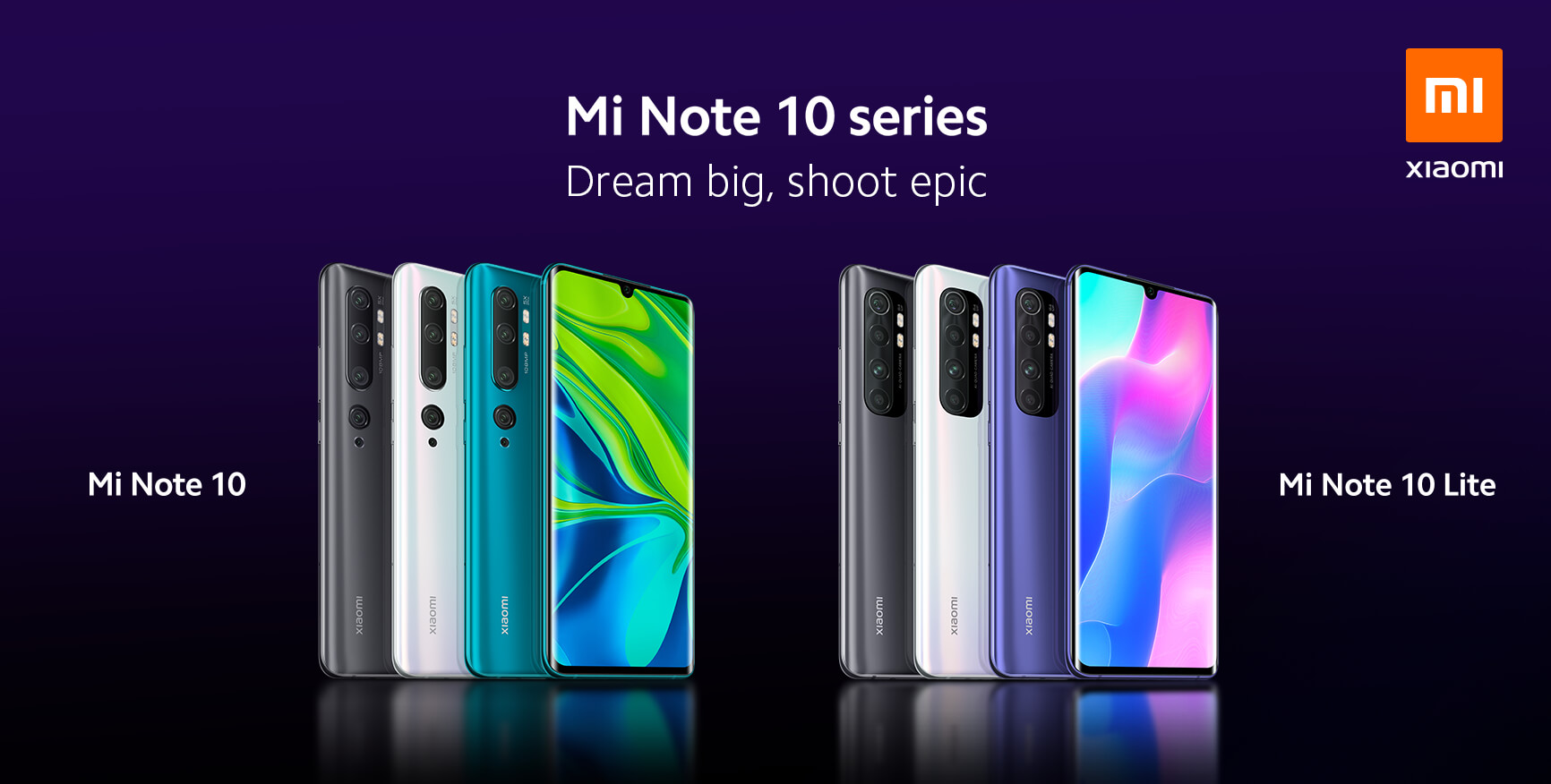 According to the poster, you can also see that this device will be available in three colors - black, white and purple.

We can also notice the different design of the cameras on the back, where 4 sensors can be seen. However, no information on the parameters has been officially confirmed.

Many specifications are said to be similar to the Mi Note 10. Unofficial information about the Mi Note 10 Lite states that the device will have up to 6 GB RAM memory and 128 GB storage.

The camera should be slightly weaker than the Mi Note 10 and should have a main one 64 MPx sensor that complements the 8 MPx wide angle, 5 MPx telephoto lens and 2 MPx macro sensor. 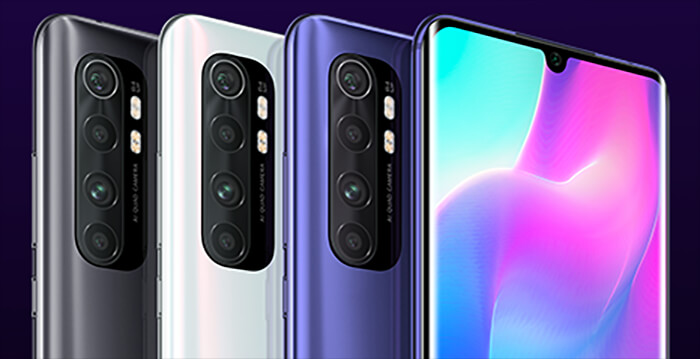 A 6,47 inch AMOLED display is also expected. Mi Note 10 Lite should be powered by a Snapdragon 730G processor. It also retains a battery with a great capacity of 5260 mAh and 30 W fast charging.

So far, this is unverified information, but it will be confirmed or refuted tomorrow, April 30, 2020 at 14:00 PM our timewhen the live stream from the show will take place.

Be sure to follow us, we will be the first to bring you an article about new smartphones.

Must know this: A complete list of what's new in the latest MIUI 12

MIUI 11 vs MIUI 12: What has changed? Detailed comparison of the user interface