We've had it. Xiaomi Mi Note 10 Pro with higher memory and an even better 108 MPx camera comes on sale at the most famous international retailer. It is a global version directly intended for European users.

Such a low price has not yet been reached

Xiaomi Mi Note 10 Pro was introduced together with its brother in November / November 2019. Until now, however, only variants without the Pro designation were sold. The improved model comes with more memory, up to 8 GB of RAM and 258 GB of storage.

NEWS: We have created a place where there should be no Xiaomi fan. join.

Well-known retailer Banggood now offers the best price ever sold. With the new coupon it costs less than 465 €. For comparison, the official European price for the model was set at a much higher € 649 / CZK 16.

Be sure to choose shipping in your order EU Priority Line, which will ensure the delivery of a new smartphone without the need to pay any customs duties. The price with the coupon is final for you. 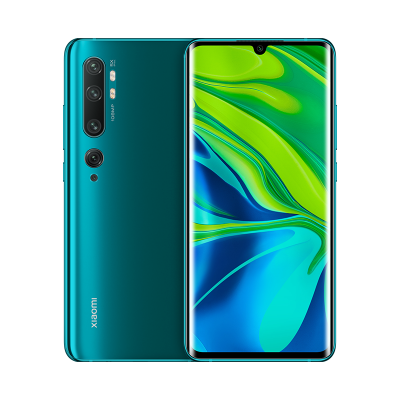 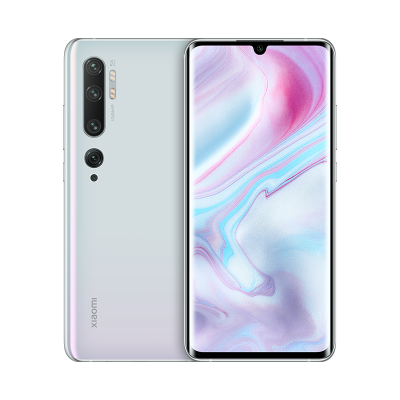 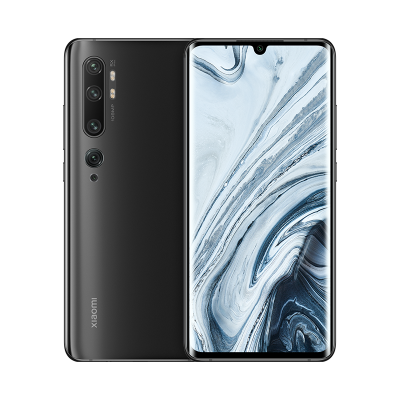 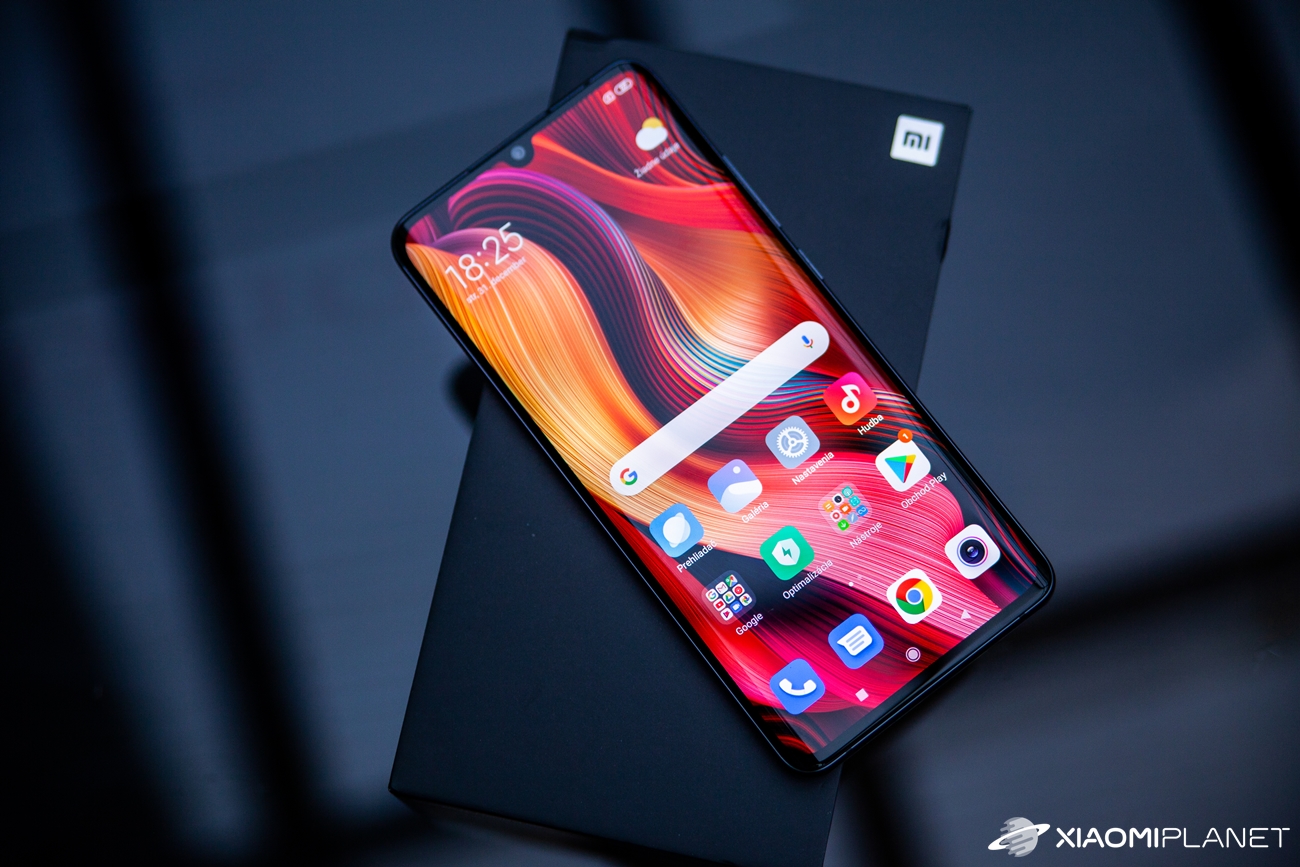 In addition, it comes with another slight difference, which, however, has a significant impact on photography and especially on the resulting photo.

primary 108 MPx The Samsung S5KHMX sensor is equipped with a system of seven lenses in the standard version of the smartphone. The same sensor in the Pro smartphone version has one extra lens. 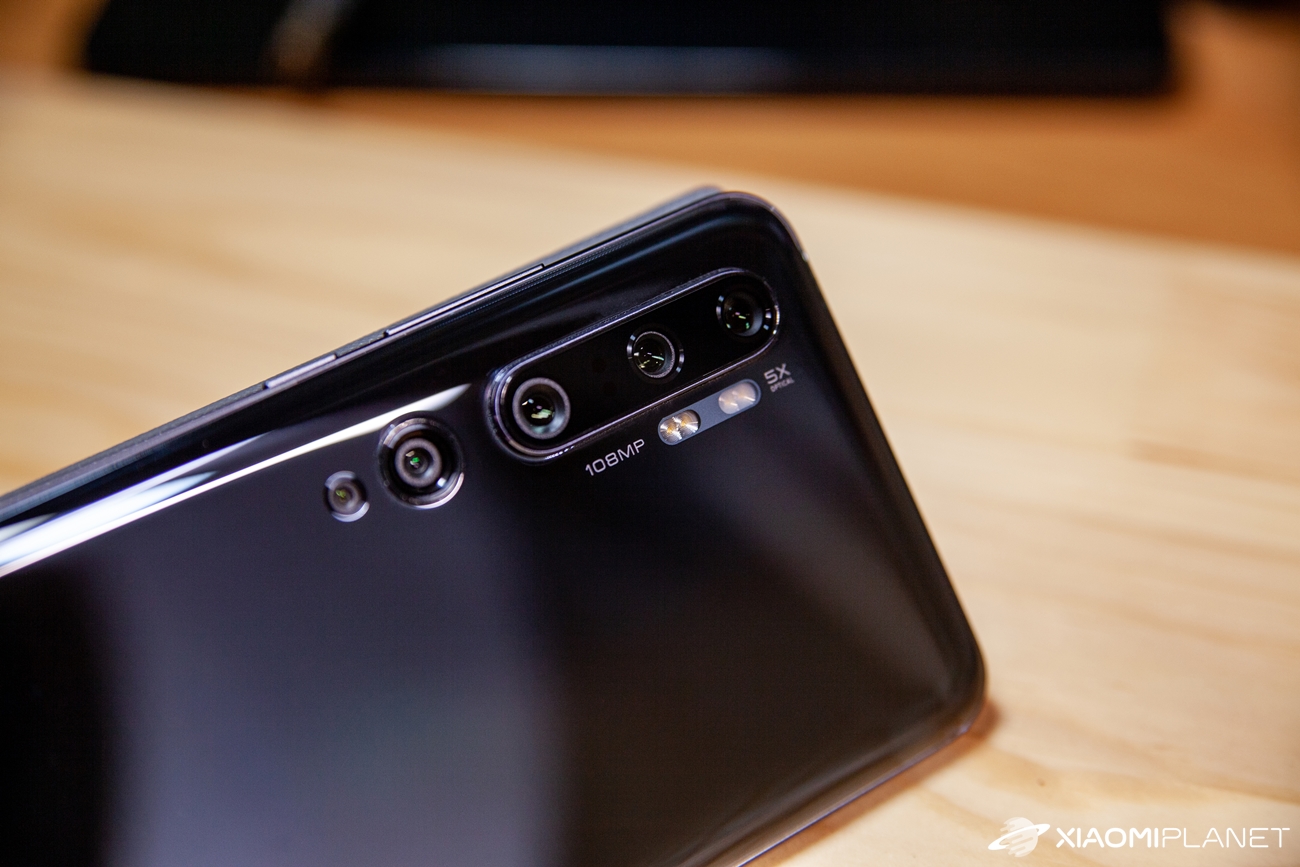 This fact can and even will affect the resulting photo. System of eight lenses referred to as 8P transmits the captured image together with the light to the sensing sensor.

In general, the more lenses the lens has, the more light it transmits to the sensor and the end result - the better the photo.

In fact, known DxOmark camera test just tested the Xiaomi Mi Note 10 Pro (Xiaomi CC9 Pro Premium) with this better camera. As a reminder, the smartphone in their test achieved respectable score 121 points, which made it a lot more expensive Huawei Mate 30 Pro. 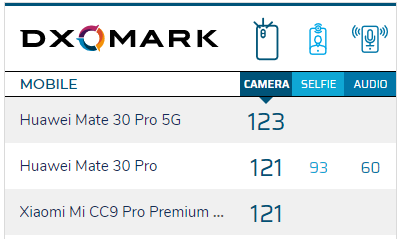 The current king of the ranking is Mate 30 Pro 5G with a rating of 123 points. Mi Note 10 Pro is thus in second place.

Xiaomi has a new sterilization brush for pets. It removes bacteria and parasites and is very cheap