Spoločnosť Xiaomi has updated its powerful laptop model called Mi Notebook Pro Enhanced Version. Similar to the model of the updated RedmiBook 14 model, the new model brings the 10th generation of Intel Core processors, as well as other improvements, including color rendering of the display.

The design and aluminum body of the notebook remain unchanged, as well as its dimensions. The main improvement is mentioned 10th generation Intel Core processors, specifically i7-10510U. The quad-core architecture made by the 14nm process will offer clock speeds up to 4,9 GHz. The manufacturer claims that the performance is 7-10% better than the eighth generation. 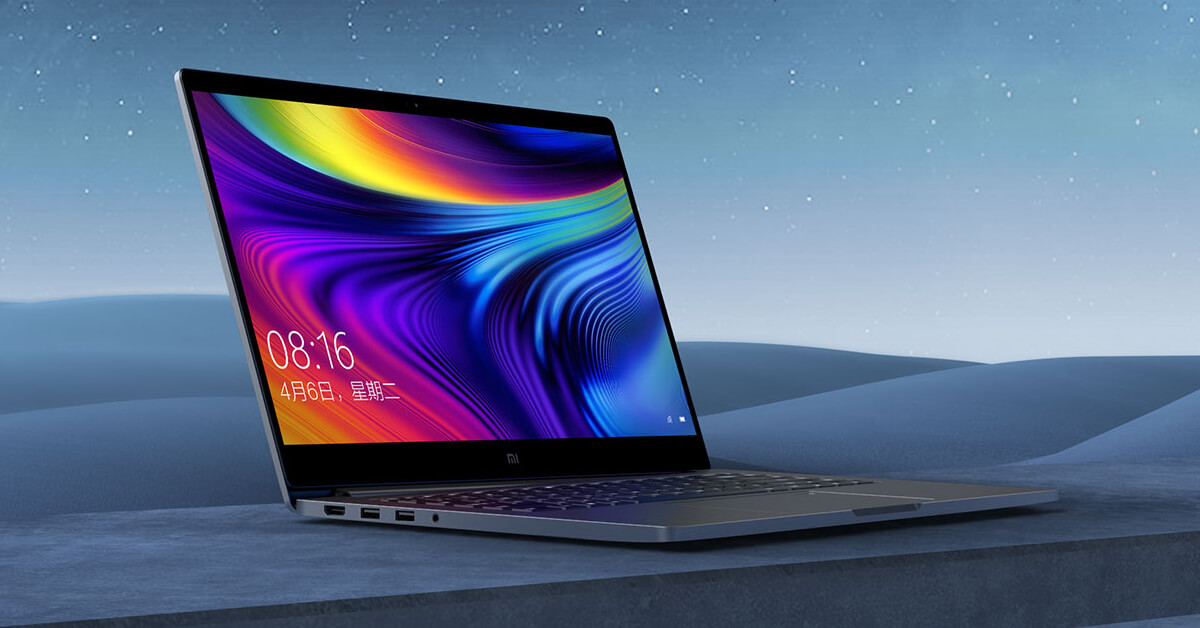 The screen has undergone a slight improvement, the color gamut has been updated from the original 72% NTSC to 100% sRGB gamut. However, the brightness remains at the standard value of 300 rivets. The display is still covered with Corning Gorilla Glass 3. 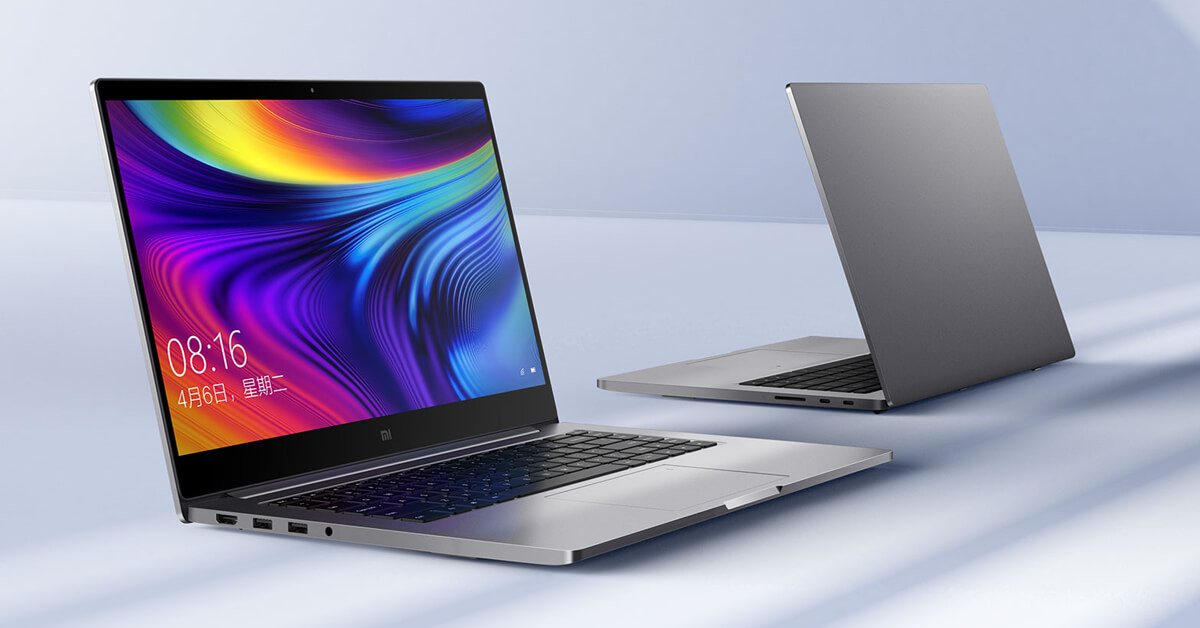 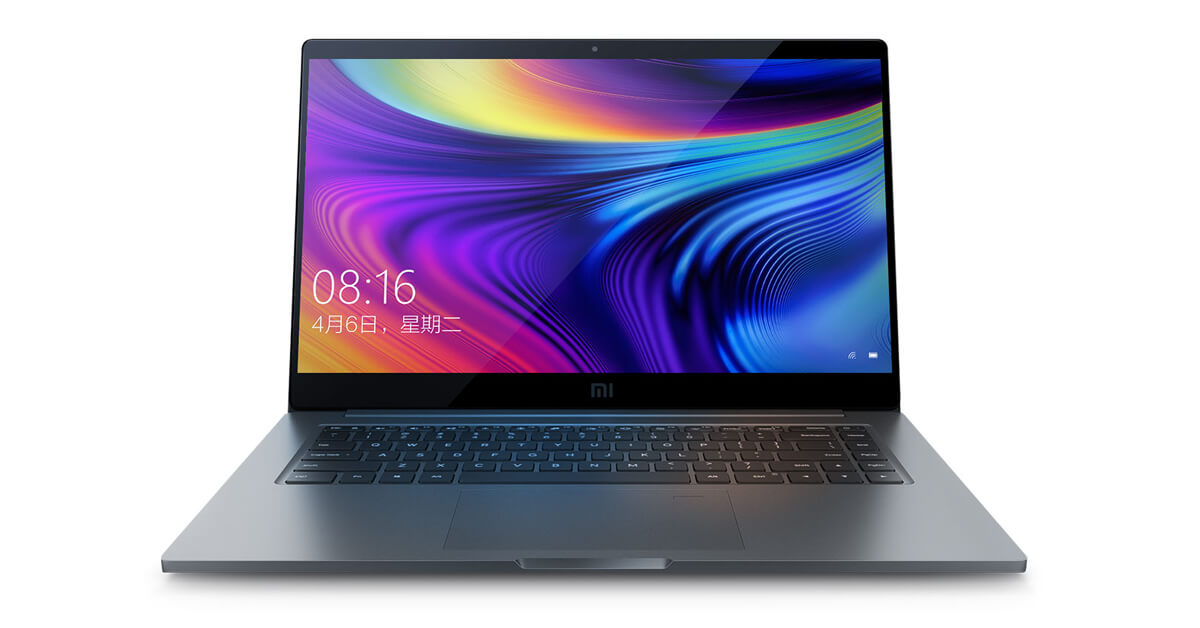 update got cooling. It will please a double body instead of one, which will provide a larger area of ​​heat transfer. This results in an improvement in the heat dissipation effect compared to the previous generation. For the end user, this comes in particular as an advantage for more demanding laptop tasks.

Rodina Xiaomi products will not be denied even in the software solution. The notebook receives file and image transfer from Xiaomi, a cloud service from Xiaomi, intelligent unlocking and other software improvements. Together with the hardware ones, they should create an improved experience for the end user. 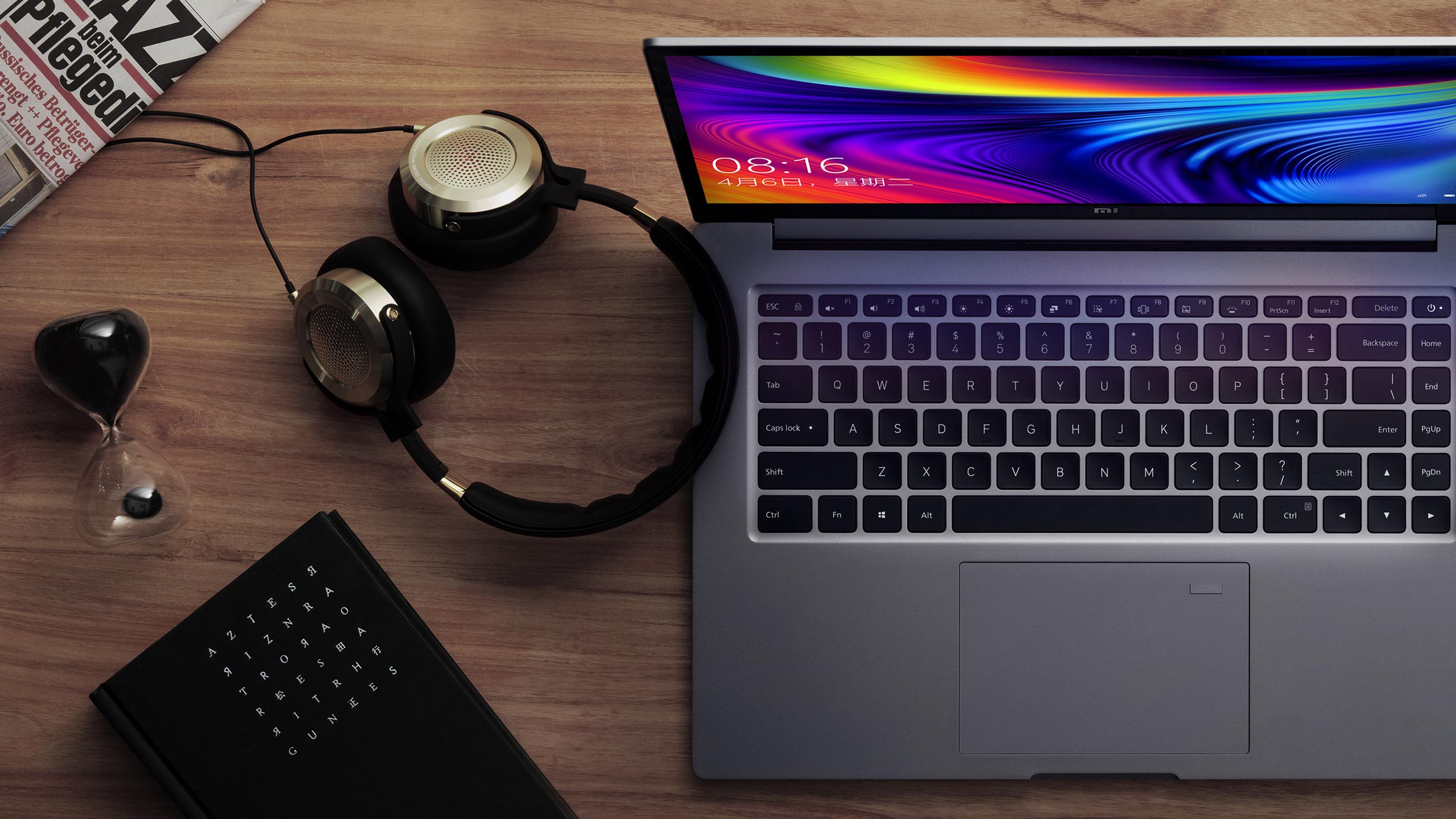 superior Mi Notebook Pro Enhanced Version in a configuration with an Intel i7 processor, 16 GB RAM and 1 TB SSD storage, it receives an official selling price at the level of 6999 yuan, which in turn makes it less than 890 eur / 22 CZK.

Of course, this price only applies to the Chinese market, and if the novelty goes on sale for us as well, we must expect a price increase.

The cheapest Xiaomi Viomi vacuum cleaner arrived in a Czech warehouse. It has 11 sensors, moping and remote control