The Xiaomi Mi Pad 5 has passed the Geekbench 5 performance test, which reveals the processor used

The redesign of the new tablet from Xiaomi is approaching and we should get to know it tomorrow. Xiaomi Mi Pad 5 reveals its insides in a performance test and reveals a used processor from Qualcomm. So he will definitely not lack performance.

The Xiaomi Mi Pad 5 series should include two or three models. A tablet from Xiaomi, codenamed M5K2105AC, appeared in a performance test in Geekbench 81. This evaluation revealed key product specifications.

The tablet should drive a processor with a clock speed of up to 3,1 GHz and the graphics will be taken care of by the Adreno 650 chip. These indications suggest that we will really see the Snapdragon 870 processor, which can also be found in smartphones POCO F3 and POCO X3 Pro. 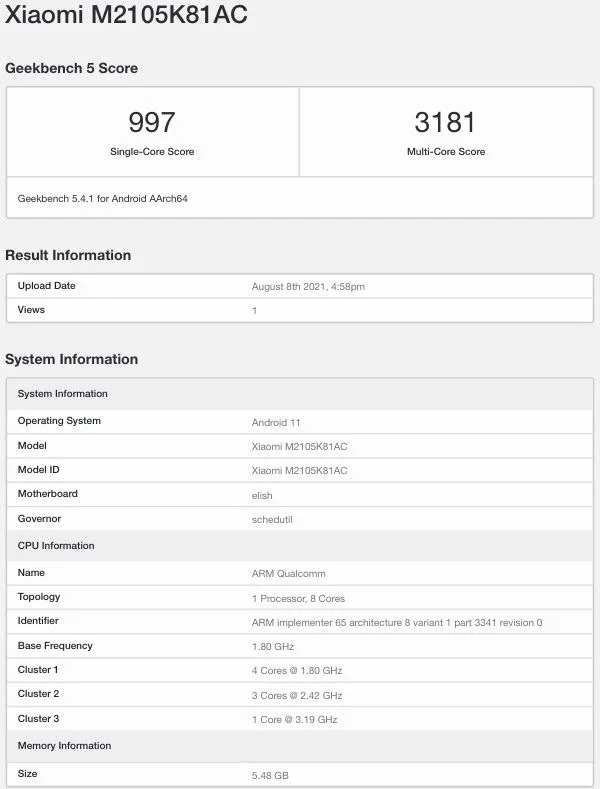 The processor is made with 7-nanometer technology and can also support 5G networks. From the table we can read that the processor is seconded by 6 GB of RAM and the tablet runs on Android in version 11. In the single-core test, the tablet gained 997 points and in the multi-core test 3 points. Therefore, the user does not have to worry about sufficient performance.

We have something to look forward to

We already know that the Xiaomi Mi Pad 5 tablet will have support for the stylus and Xiaomi is also preparing a special external keyboard. He wants to fight in the segment of premium tablets, where the resounding names of competitors such as the iPad Pro and Samsung Galaxy Tab S7 will stand against him. It will be interesting to watch the duel of these giants in other segments than smartphones.

The tablet is expected to have a 10,95-inch IPS display with a refresh rate of 120 Hz, a battery capacity of 8 mAh and support for 720-watt fast charging. The leaked design has already revealed a pair of lenses on the back, with the main one having a resolution of 67 MPx. 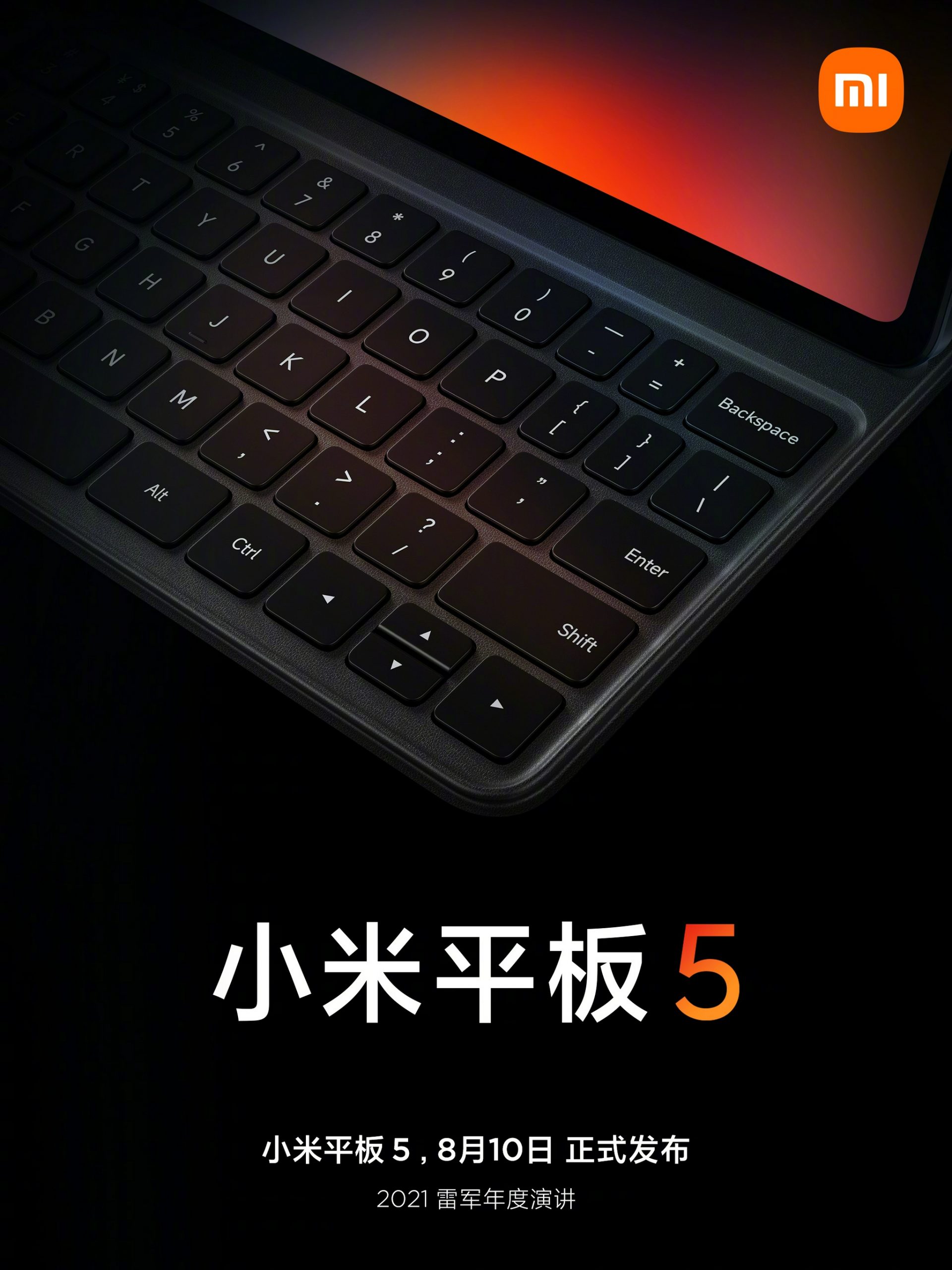 How do you like the Xiaomi Mi Pad 5 tablet so far? Are you planning to buy it or do you already have another tablet? And what? Let us know below in the comment below the article. Follow the XiaomiPlanet website, subscribe to the newsletter and don't forget to join as well to our group on Facebookwhere we form an active Xiaomi community.