Xiaomi's next-generation router was introduced today, shortly before its launch, scheduled for May 31 in Shenzhen. Xiaomi Mi Router 4. The design of the router builds on the previous generation, from which it is not very different.

It is equipped four omnidirectional antennas and most of his body is made of aluminum and magnesium, it also contains a paste with high thermal conductivity. As for the entrails, it is equipped with a processor MediaTek MT7621Awhich allows him to secure the connection up to 128 devices. 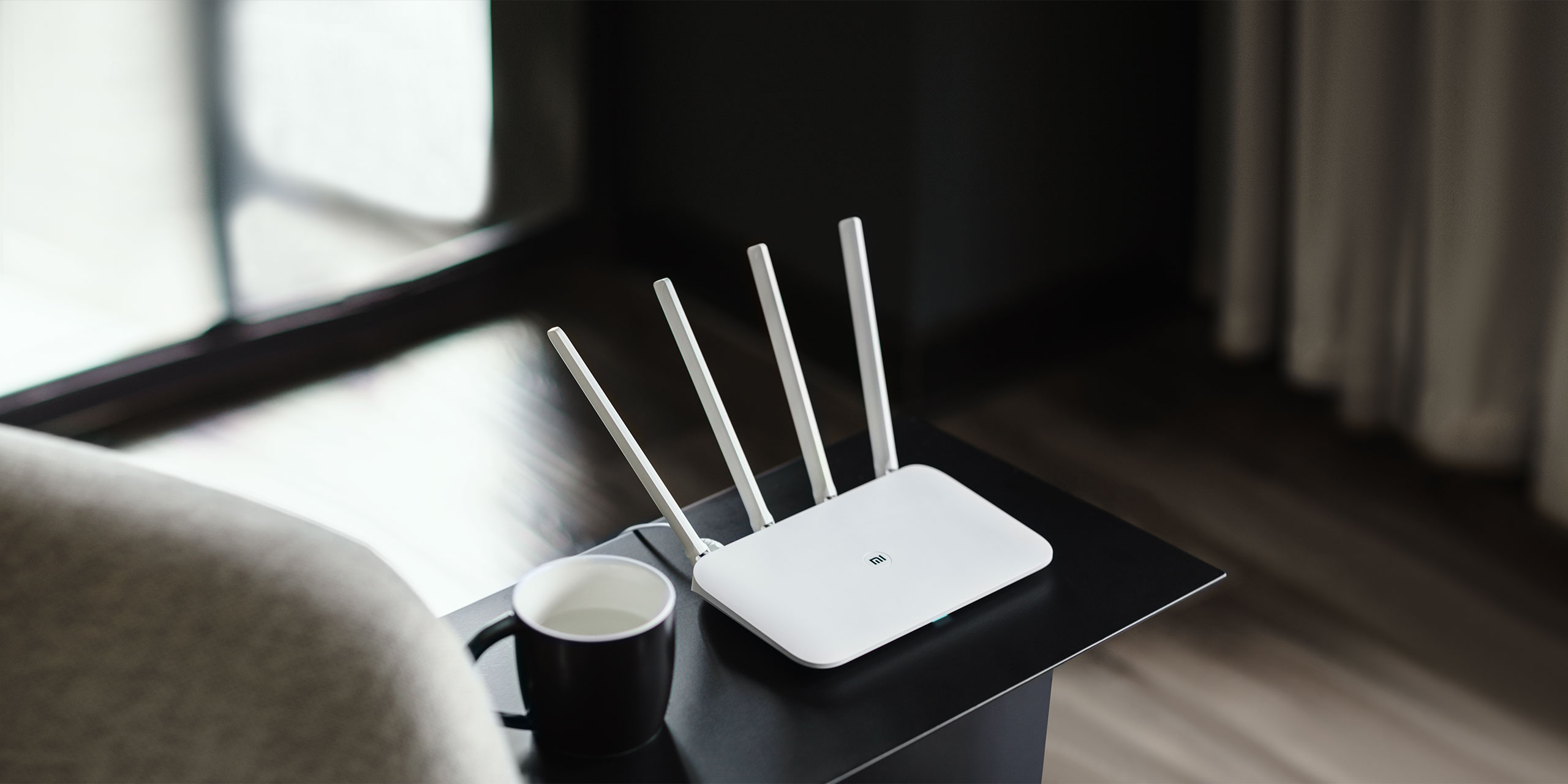 The processor is seconded by RAM 128MB and also contains an internal storage with capacity 128GB. It is assumed that the router runs the same operating system as the predecessor, ie MiWifi OS. There are holes on the back of the router to provide cooling. To improve the efficiency and effectiveness of cooling, there is also a hole on the bottom of the router.

In terms of connectivity, we have 3 ports - 1x WAN port for receiving internet from main router and 2x LAN port to spread the Internet further, via cable. Router supports dual-band Wi-Fi, then 2.4 GHz a 5 GHz. We will also find a function here MINEwhich allows you to connect smart devices with a single click. 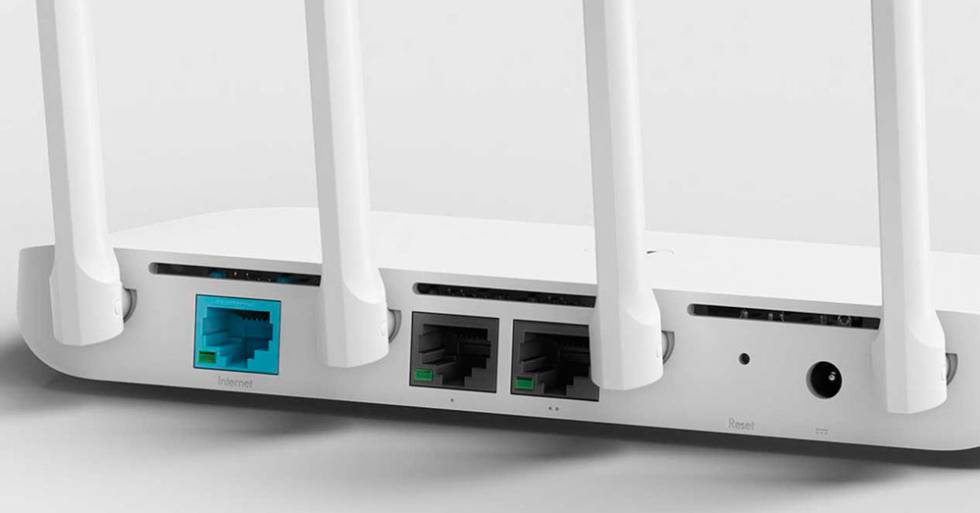 If the user wants to connect without a password, just press the button MINE and quickly connect a smart device. At the top we find the company logo "Mi“And LED indicators that show the connection status. The router is expected to get a USB port as the previous generation, but this has not yet been confirmed.

The router can be configured through a web browser or mobile application that is available for Android aj iOS. In terms of network security, the router supports encryption WPA-PSK a WPA2-PSK, wireless network access management (whitelist a blacklist), hiding and isolation SSID, intrusion detection and protection DoS.

The price of the router was set at 199 Chinese yuanwhich is roughly 27 EUR. It's just about 50 yuan more expensivelike its predecessor. So far, it has been on sale in China since May 25, and we firmly believe that we can buy it soon.

Xiaomi is creating a new division. It will focus on the quality of cameras in smartphones