Spoločnosť Xiaomi only recently launched its smart bracelet into the world Mi Band 5 and here we have a cheaper variant in the form My Smart Band 4C. While Mi Band 5 is the successor, Mi Smart Band 4C is just renamed Redmi band for the global market.

Redmi band has also only recently been introduced as a cheaper alternative, but Xiaomi has decided to give a slightly confusing name to the global market, ie My Smart Band 4C. For price 19,99 EUR however, it does offer us quite interesting features.

The global version of the Xiaomi Mi Smart Band 4C bracelet goes on sale on the well-known shopping portal Aliexpress, where it also has the best price.

The bracelet is really cheap and you will also enjoy free shipping. 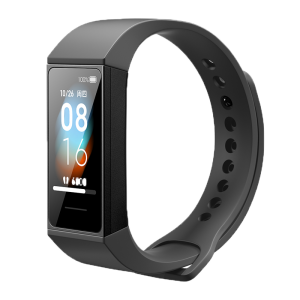 The global version of the Redmi Band is currently the one cheapest smart bracelet from Xiaomi. The design was slightly improved, but the square shapes and similarity with the competition from Fitbit. 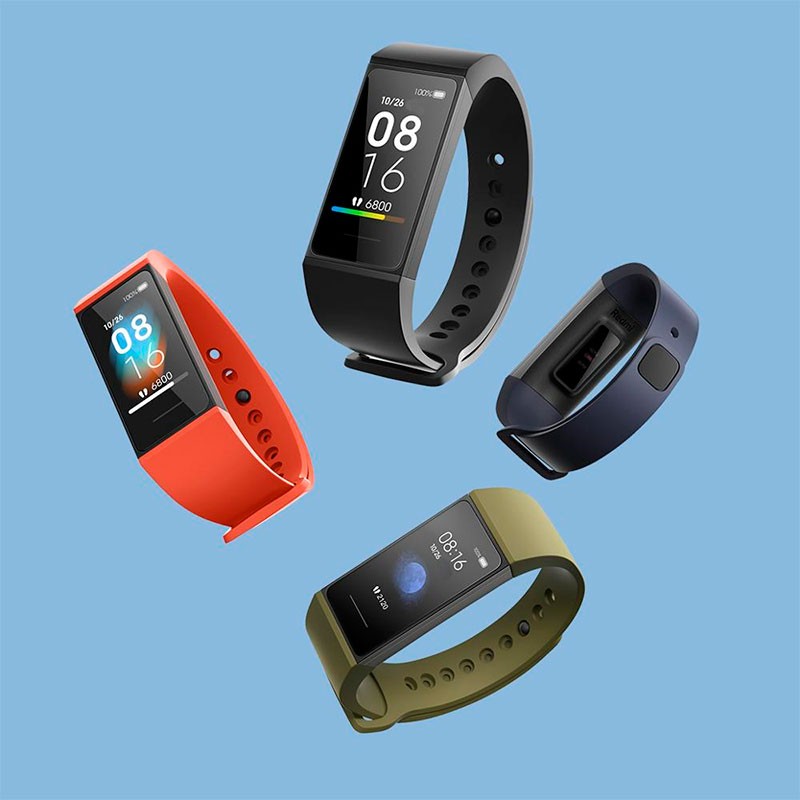 Compared to last year's Mi Band 4, this version already has integrated USB connector in the body of the device, which is hidden under the strap itself. So you can easily charge the bracelet by inserting it into a USB port, for example in a laptop.

The screen itself has a diagonal 1,08 ", while on the color TFT display it will be possible to set up to from the beginning 72 different dials. These, of course, should increase over time, either officially or through the fan community. 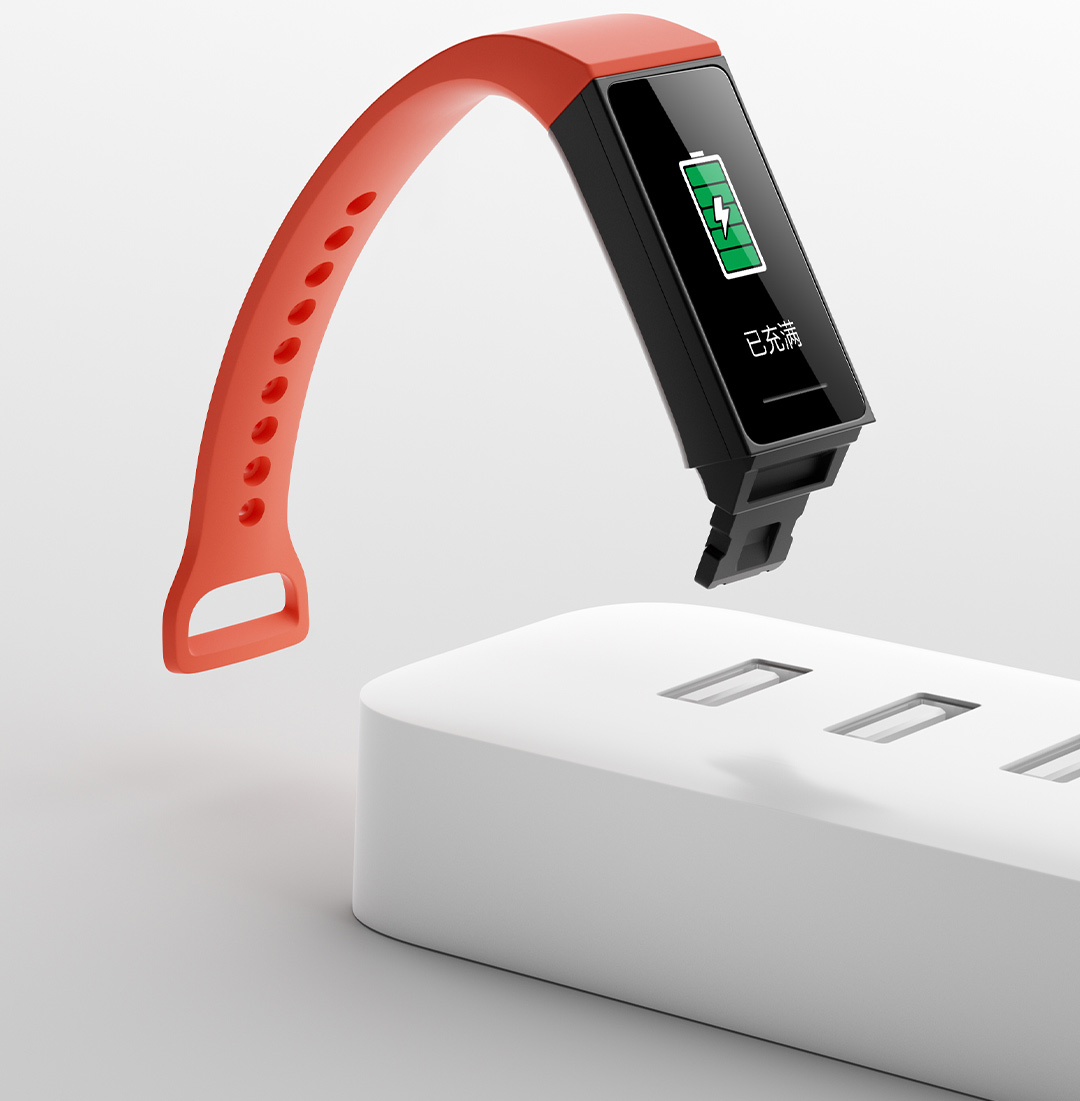 From the functions of the bracelet, we can find e.g. heart rate sensor, sleep monitoring, various sports modes - outdoor running, treadmill, fast walking, cycling and free exercise or warning (especially for sedentary work) for less movement. He 's not missing either Bluetooth 5.0 or water resistance 5ATM. 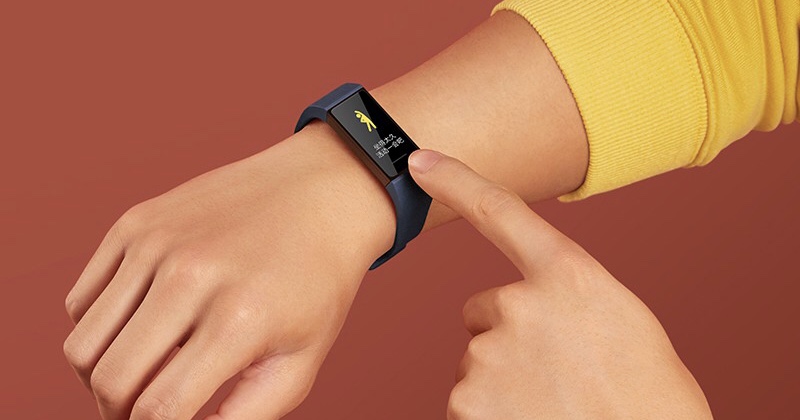 An older "brother" in the battery life, Mi Band 4, overcomes. However, it can be equal to the current Mi Band 5, where the endurance is the same as the Mi Smart Band 4C, namely 14 days.

Of course, it depends on the complexity of use. Unlike Mi Band 5, however, Mi Smart Band 4C offers a lower price tag.

The cheapest smart bracelet from Xiaomi

The new Xiaomi Mi Smart Band 4C costs 159 Hong Kong dollars, which is in conversion 18 EUR / 20 USD. However, it is currently only sold in Hong Kong, no it should reach the European market soon.