Xiaomi Mi Smart Band 6 has appeared in new documents. The performance is approaching

Around the middle of 2020, Xiaomi introduced the world to the fifth generation of the popular smart bracelet series Xiaomi Mi Smart Band 5. Although we haven't seen many improvements over the previous fourth generation, this model has still been a great success.

It has been a few months since the introduction of the Mi Smart Band 5 device, and the initial information about the successor in the form of Xiaomi Mi Smart Band 6. These indications suggest that the performance is slowly but surely approaching.

Renowned leakster, Mukul Sharma, revealed the news that the Xiaomi Mi Smart Band 6 smart bracelet is mentioned for the first time in the Indian BIS certification. The only thing we officially know about it is the model designation. XMSH15HM. 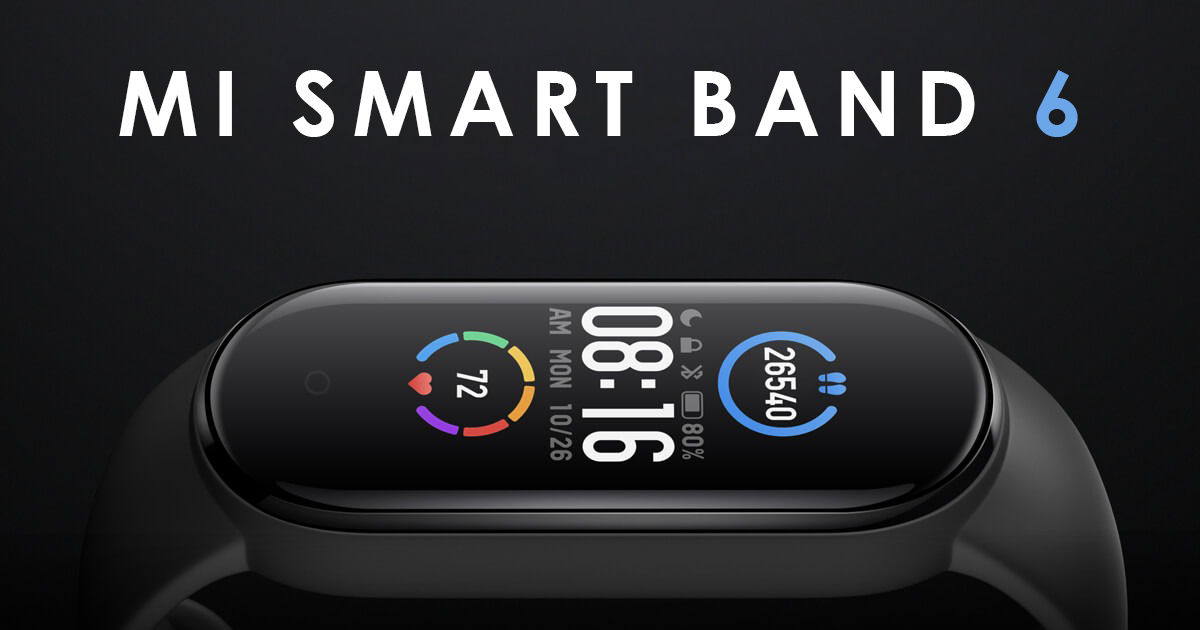 The model designation XMSH15HM has also been found in the application for Zepp wearable devices, which significantly adds to the credibility of this information. It was the Zepp app that revealed to us that the watch will support it measurement of oxygen oxygen saturation in the blood (SpO2) and Smart Assistant Amazon Alexa.

With the Mi Smart Band 5, we saw a 1,1 ″ AMOLED display, which was a respectable magnification compared to the fourth generation with a 0,79 ″ display. Some leaksters say that the Mi Band 6 should again come with a larger display than its predecessor.

Recent reports indicate a presence NFC chip for contactless payments, but we cannot confirm support for the European market. It won't be missing either measurement cardiac tepu, sleep monitoring or built-in GPS.

As it is mainly a helper in maintaining a healthy lifestyle, the manufacturer decided to implement monitoring support for more than 30 different sports. Among them is zumba, basketball, cricket and kickboxing.

We will continue to follow all the news, not only in connection with the expected sports bracelet, and then publish it on our website. If you don't want to miss anything important, join our new group on Facebook and subscribe to articles directly to your inbox.

The Xiaomi Berrcom non-contact thermometer measures the temperature with an accuracy of 0,2 ° C. It has an affordable price