The Xiaomi press conference in Madrid has just ended, at which the expected smartphone was presented Xiaomi Mi Note 10 also with Pro version. A cheaper smartphone was introduced along with it Redmi Note 8T, which is equipped with an NFC module.

Xiaomi surprised us again at a press conference with the unexpected introduction of a series of smart TVs We TV 4, which officially launches on the European market. After several years of waiting, Xiaomi TVs are finally officially reaching Europe. 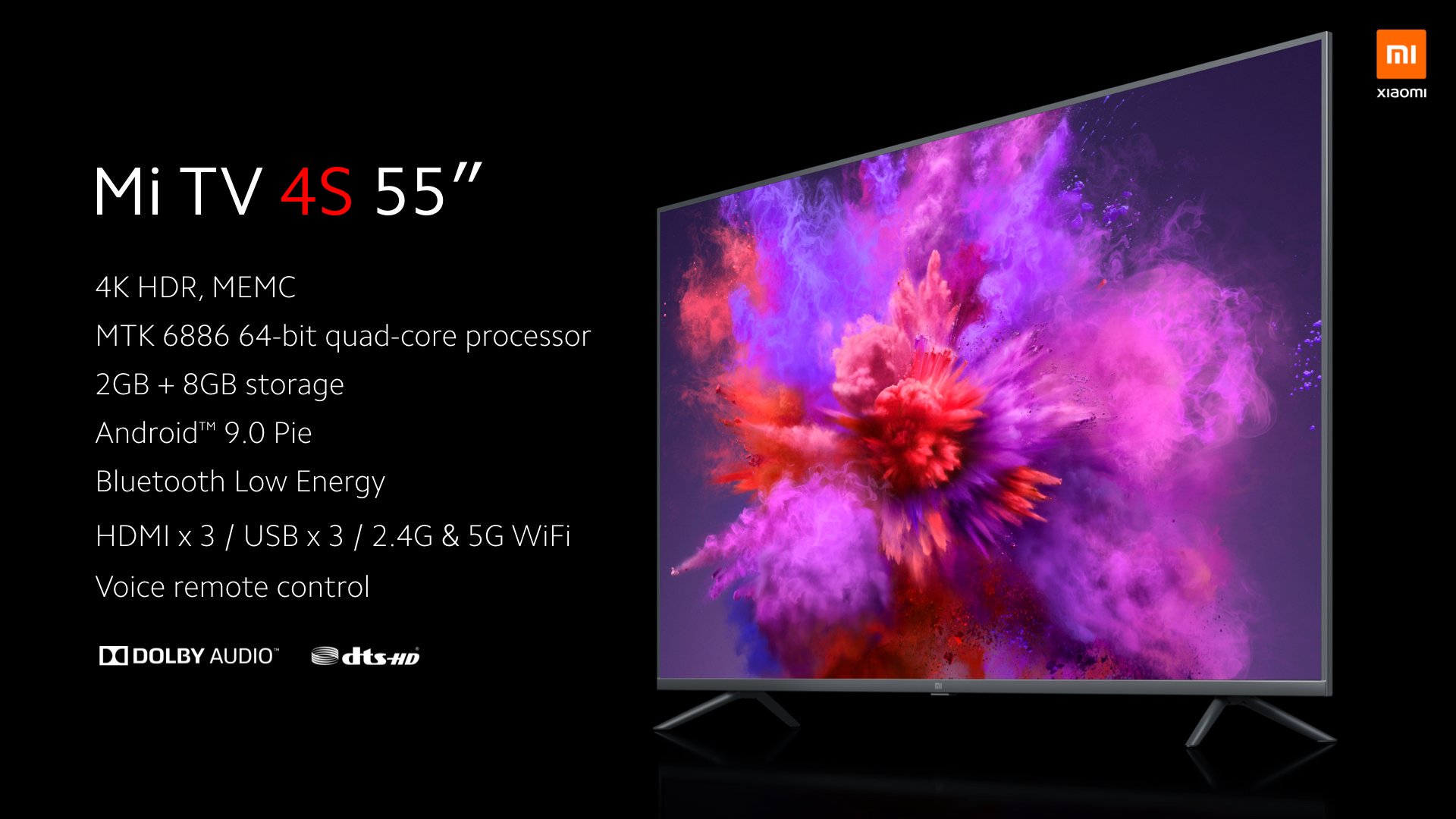 In terms of connectivity, the Mi TV 4 is equipped 3 x HDMI connector a 3 x USB connector. It is available from wireless networks WiFi in the 2,4 and 5 GHz bands and technology Bluetooth Low Energy.

Smart Xiaomi TVs have a pre-installed operating system Android 9.0 Pie with support Google Play trade and all the conveniences of the operating system. Features like Google Chromecast or Google Voice Assistant are missing. 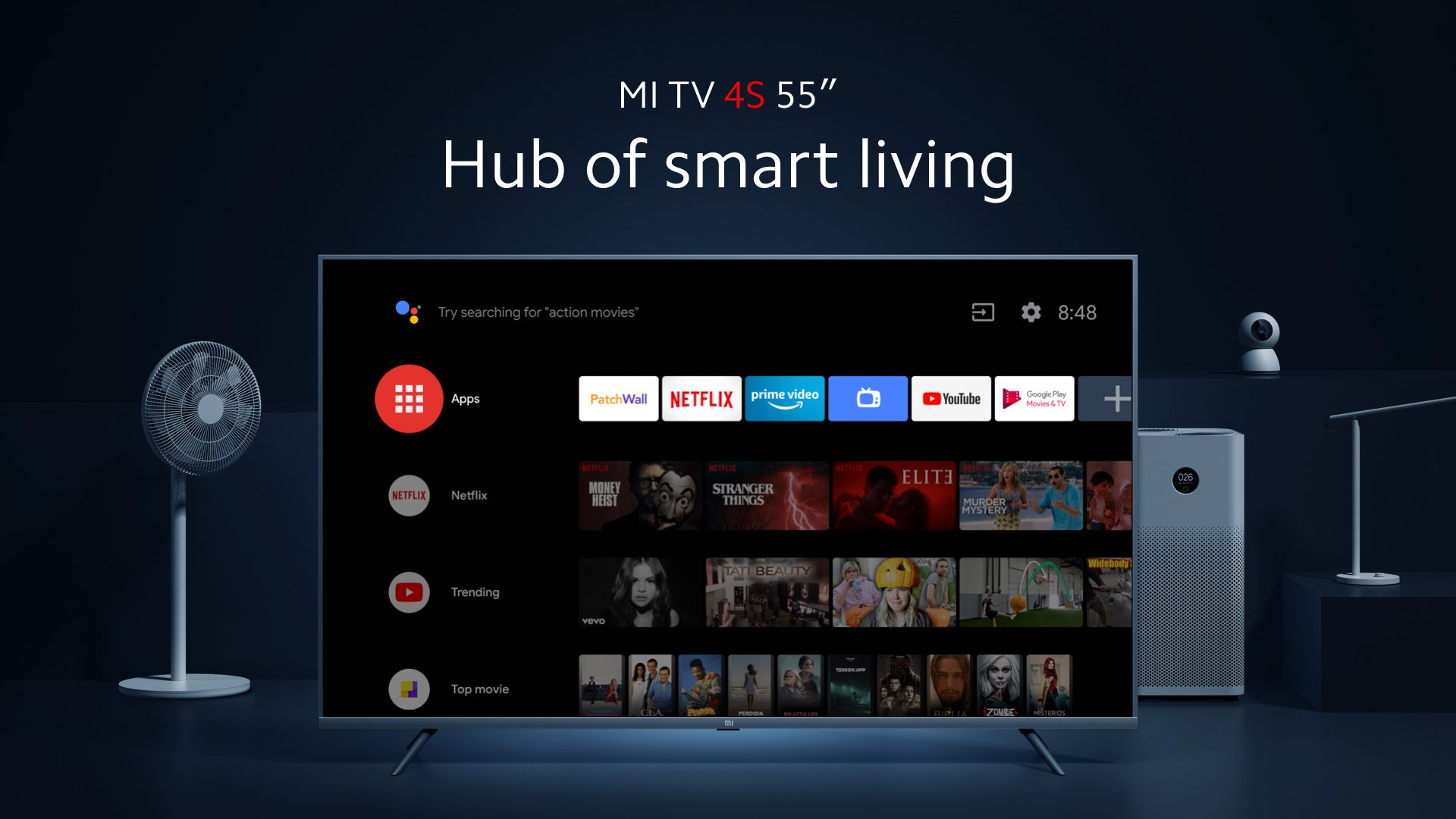 The menu includes services such as Youtube, Netflix, Redbull TV as well as other providers with localization for the European market. In addition to the classic Mi TV 4S remote control, it also supports voice control.

The prices are nice, but not surprising

TVs will be available in advance from November 25 / November and open sales will begin on December 2 / December. Sales will start in Germany and surrounding countries, availability for Slovakia and the Czech Republic has not been announced yet.

We will send you an email as soon as the new Mi TV 4S and Mi TV 4A are available in our country. ?

Xiaomi has a new electric scooter with a speed of 55 km / h, a range of 145 km, sports mode and the price of smartphones