Spoločnosť Xiaomi is preparing a new series of its smart TVs with the label Xiaomi Mi TV 6. It will have exceptional image quality as well as excellent screen brightness.

A series of smart TVs Xiaomi Mi TV 5 was officially introduced at the end of 2019. Currently, the Chinese manufacturer is already preparing a new series with the designation On TV 6. The new TVs are close to the official show and should offer high picture quality and screen brightness. 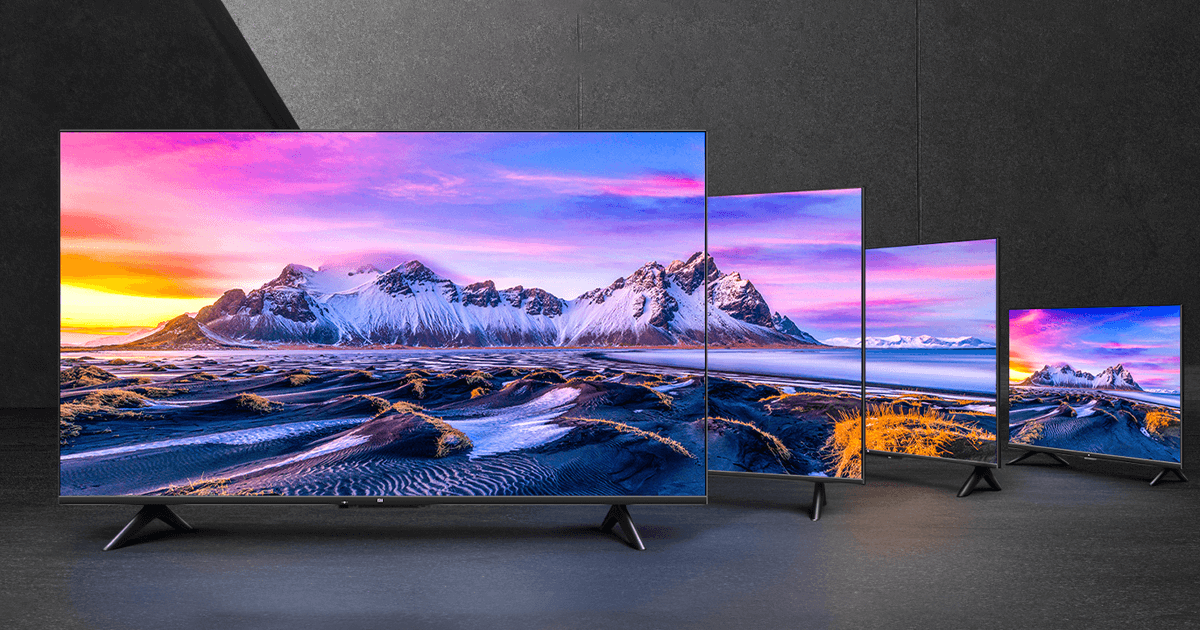 The Chinese manufacturer specifically named the series We TV 6 for the first time in a product test comment. This test was presented by one of the directors of the development department of the new TVs and monitors section of Xiaomi.

If we look at the available information from published post on Weibo, Mr. Jun from Xiaomi assures that the new TV (pictured right) will offer excellent picture quality. The photo below, taken compared to the best model of the competition (pictured left), also reveals a stronger level of contrast, clearer white color and generally higher image quality.

In summary, it seems that the Chinese Xiaomi has ready its new generation of smart TVs. With these models, it will try to make a big leap in picture or brightness quality and other features that users expect from high-end smart TV models.

The second issue is also the distribution of Xiaomi smart TVs themselves. While in China the arrival of models of the series is being prepared We TV 6, in Europe, for example in Spain, the company presented only older models, namely the Xiaomi Mi TV 4S, Mi TV P1 and Mi TV Q1.

Do you like the upcoming series of smart TVs from the workshop of the Chinese company Xiaomi? You can easily write your observations and opinions to us below in the discussion below the article. Follow our group on Facebook with the tag Xiaomi Planet - A place for real Xiaomi fans as well as the Xiaomi Planet portal and learn more.

The 70mai brand brings a portable cheap compressor that inflates both the bike and the car. It costs only 19 €