This month, Xiaomi launched a new smart watch called We Watch. These were presented as the first truly smart watch manufacturer with the WearOS operating system from Google.

Watch me at the first sellers

In addition, the first testing reveals another interesting fact, namely the surprisingly excellent endurance per charge. It even exceeds the official data from the manufacturer, and this is extremely interesting.

The new smart watch from Xiaomi is coming to the Chinese market from the amount of 1299 yuan, resp. 168 eur / 4294 CZK, while in the given amount they will offer really high-quality metal processing, a curved 1,78 ″ AMOLED display, a Snapdragon 3100 processor or a full-fledged operating system MIUI for Watch.

In addition, the manufacturer has guaranteed a battery life of 36 hours of active use per charge. 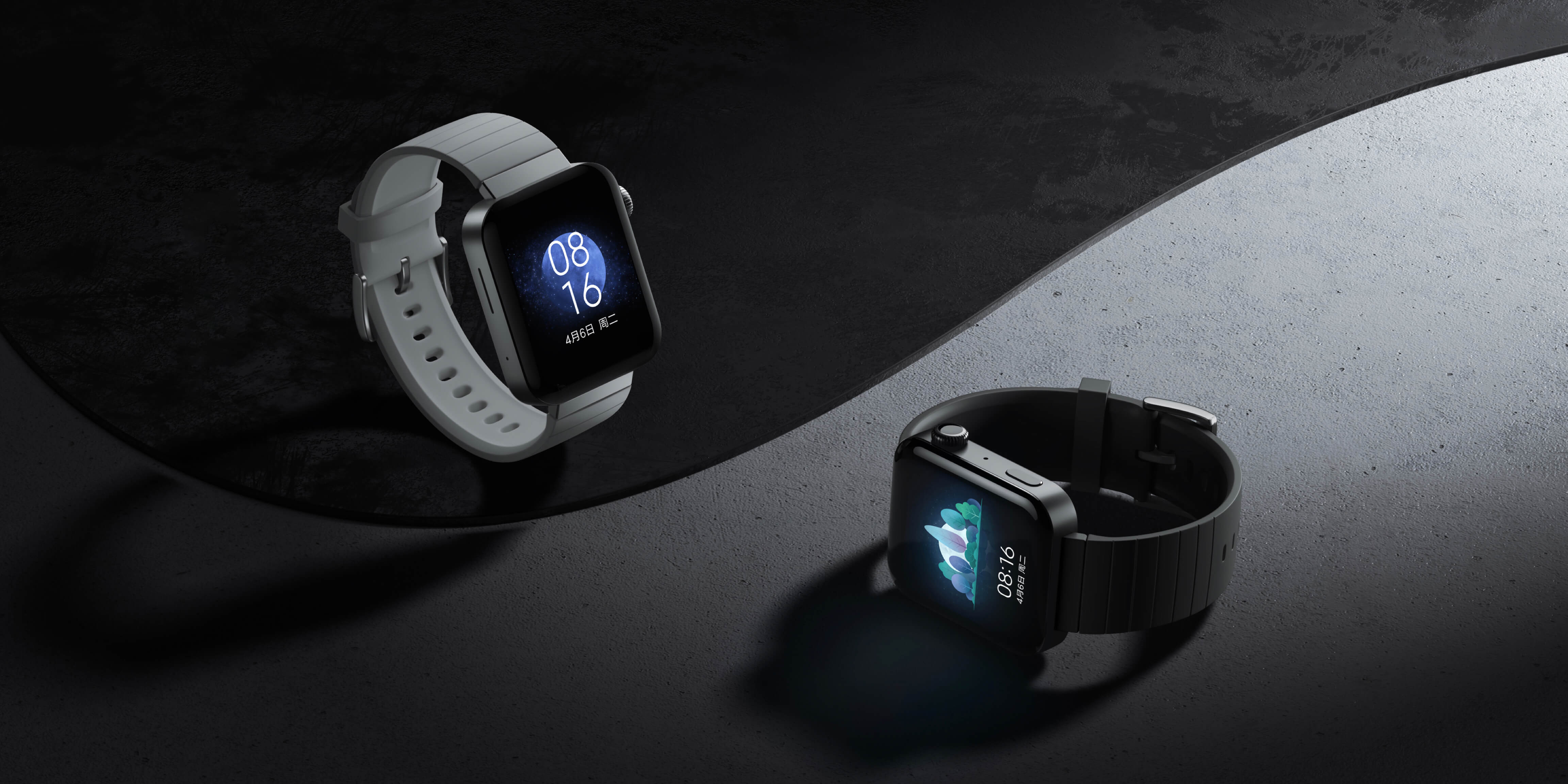 Initial tests of the new product have already been published and prove that this estimated endurance has been exceeded, by almost two tens of hours. Testing showed endurance up to the level 57 hours per charge, while the watch still contained 10% battery.

This could theoretically suffice for a total endurance of 63 hours on a single charge. And this is a really respectable result also in terms of the focus and functionality of the watch.

The result of testing directly from Xiaomi's workshop was published on the Chinese social network Weibo. The success of the watch is even rarer, as it will face competitors in the global market in the form of Apple Watch or Samsung Galaxy Watch.

In addition, the new watch from Xiaomi has a separate and independent chip for Wi-Fi, Bluetooth, GPS or NFC technology. Support for eSIM technology, as well as the intelligent assistant XiaoAI, will also be pleased. Fitness functions are also a matter of course and part of the system. 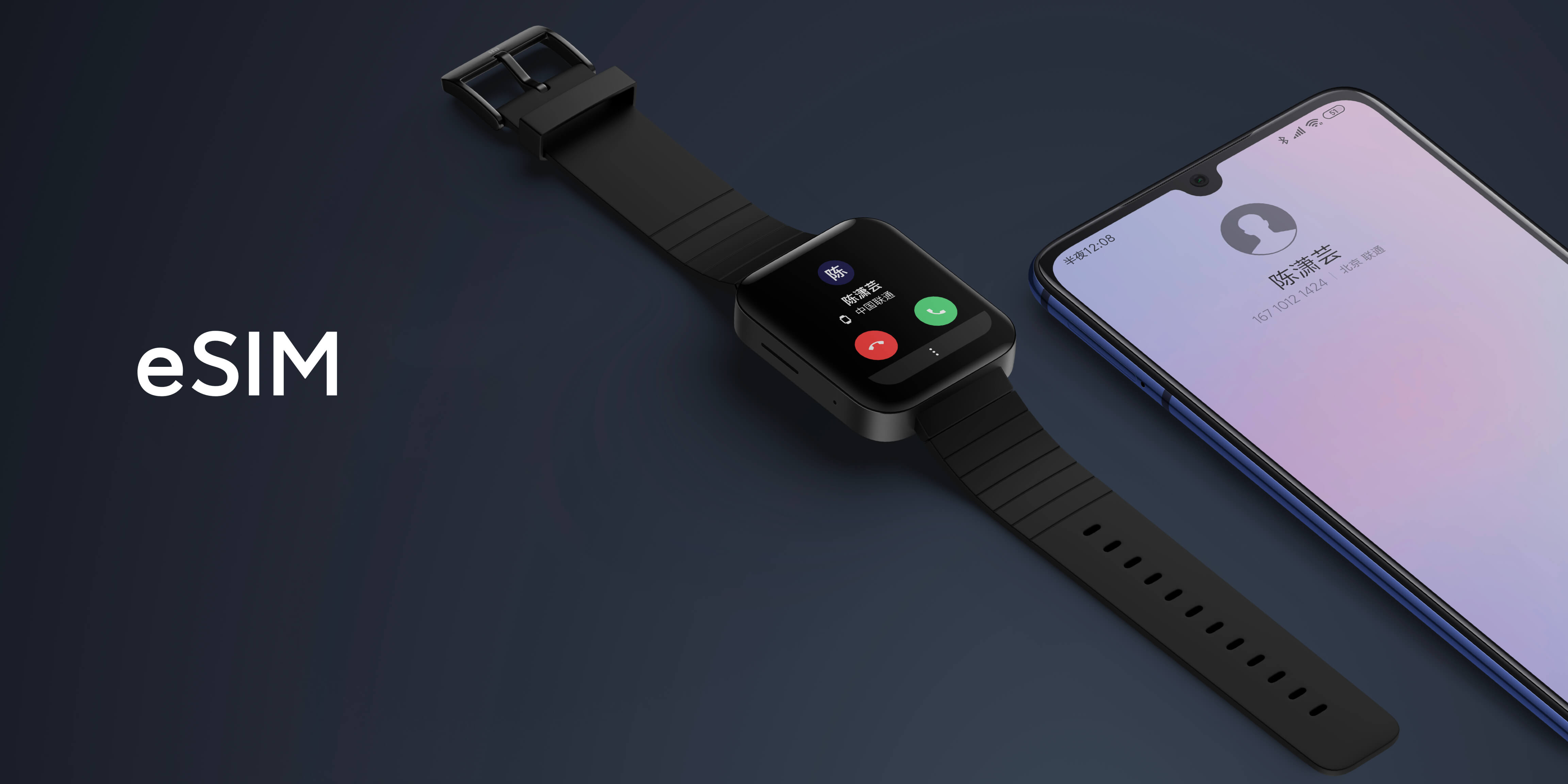 We are very much looking forward to the new testing results. If you want more news about this watch, follow the portal Xiaomi Planet and learn more.

If a global version of Mi Watch appears, we will send you an email immediately. 👇

The first version of Xiaomi Mi Box has received the lowest price since it was on the market. It still offers excellent smart features