New flag model of the Chinese manufacturer, Xiaomi MIX 4, offers a truly special wide - angle camera in its equipment. It can create photos without distorting the edges.

In recent years, ultra-wide angle cameras have become increasingly popular in our smartphones. In terms of benefits, the ultra-wide-angle lens offers a larger angle of view, so more space will fit in your photo. The image is richer in depth, which you will appreciate, for example, when shooting taller subjects. 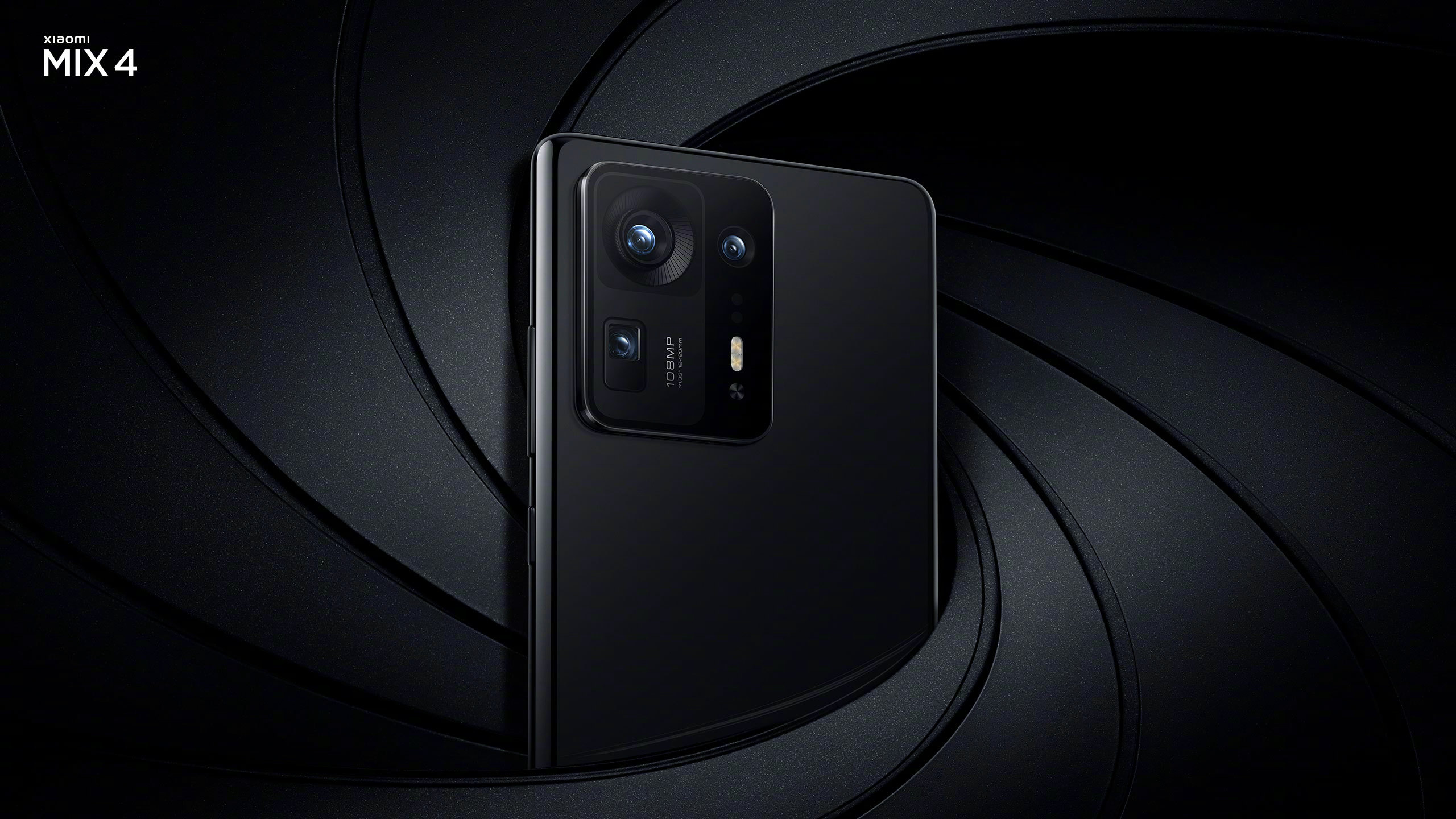 However, the ultra-wide sensor also has its disadvantage, which is a slight distortion of the image. Traditional sensors in smartphones mainly use symmetrical aspherical lenses with a fixed curvature. These can cause an overall distortion of up to 20%, which you will notice especially when looking at the edges of photos.

Devices usually use anti-distortion algorithms from the manufacturers' workshop to correct these images. However, correction usually requires cropping a portion of the image. The problem, however, is that after cropping, the ultra-wide image will be less wide, which is a paradox, given the primary function of this photographic sensor.

The Chinese manufacturer Xiaomi also looked at this issue and tried to eliminate image distortion in the case of its new flagship smartphone. Xiaomi MIX 4. The key to success is improved hardware. Specifically, it is an ultra-wide-angle free-form lens. The freely shaped surface of the lens is more flexible and can more accurately calculate the aberration of the field of view of the image. 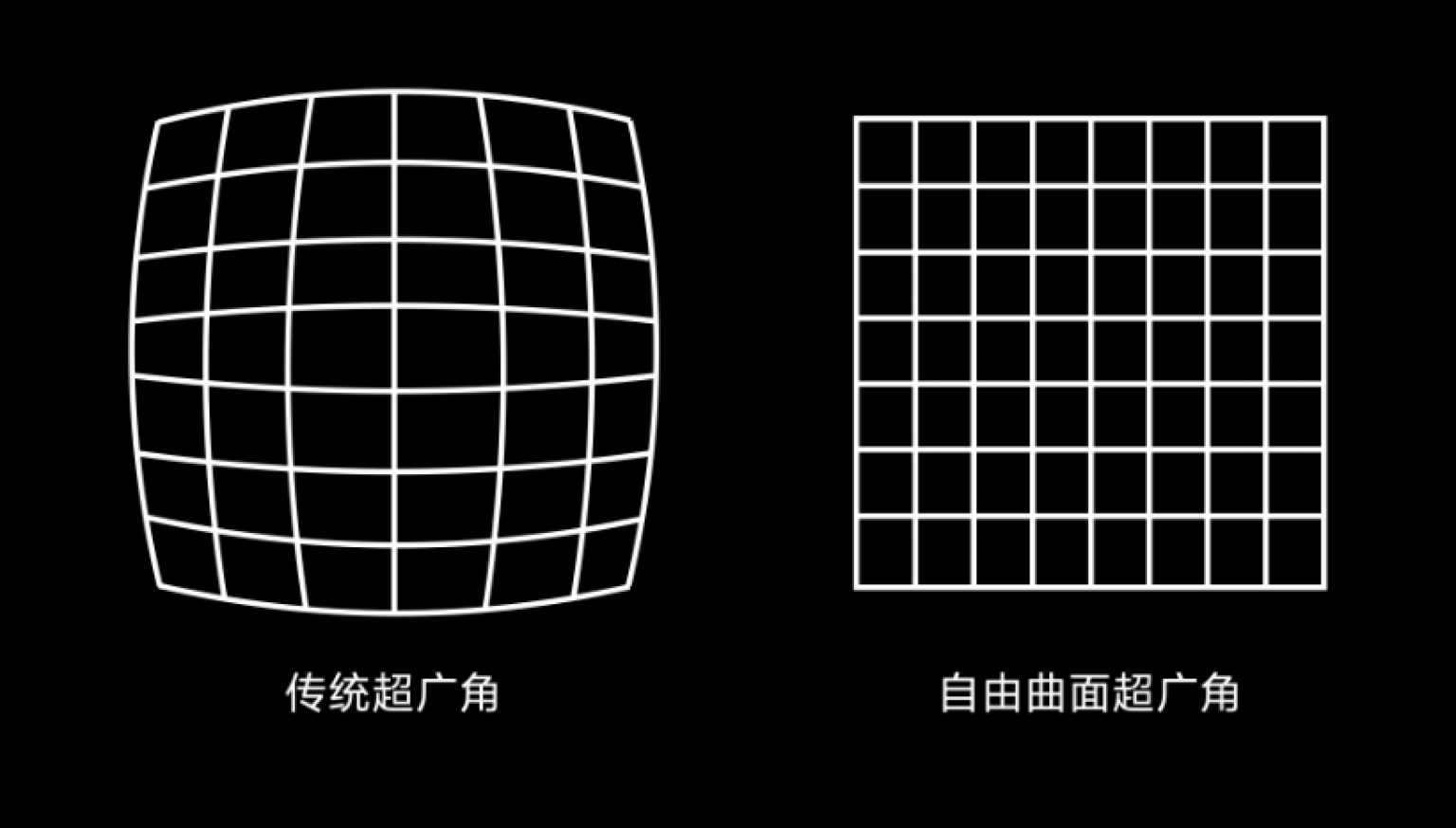 Each point of the image is adjusted one by one to create a unique curvature without cropping by a software algorithm. This makes it possible to create 120-degree images without distortion and with a wide field of view. In addition, the hardware enhancement brings higher image quality, the resulting image is wider and literally "ultra-wide". 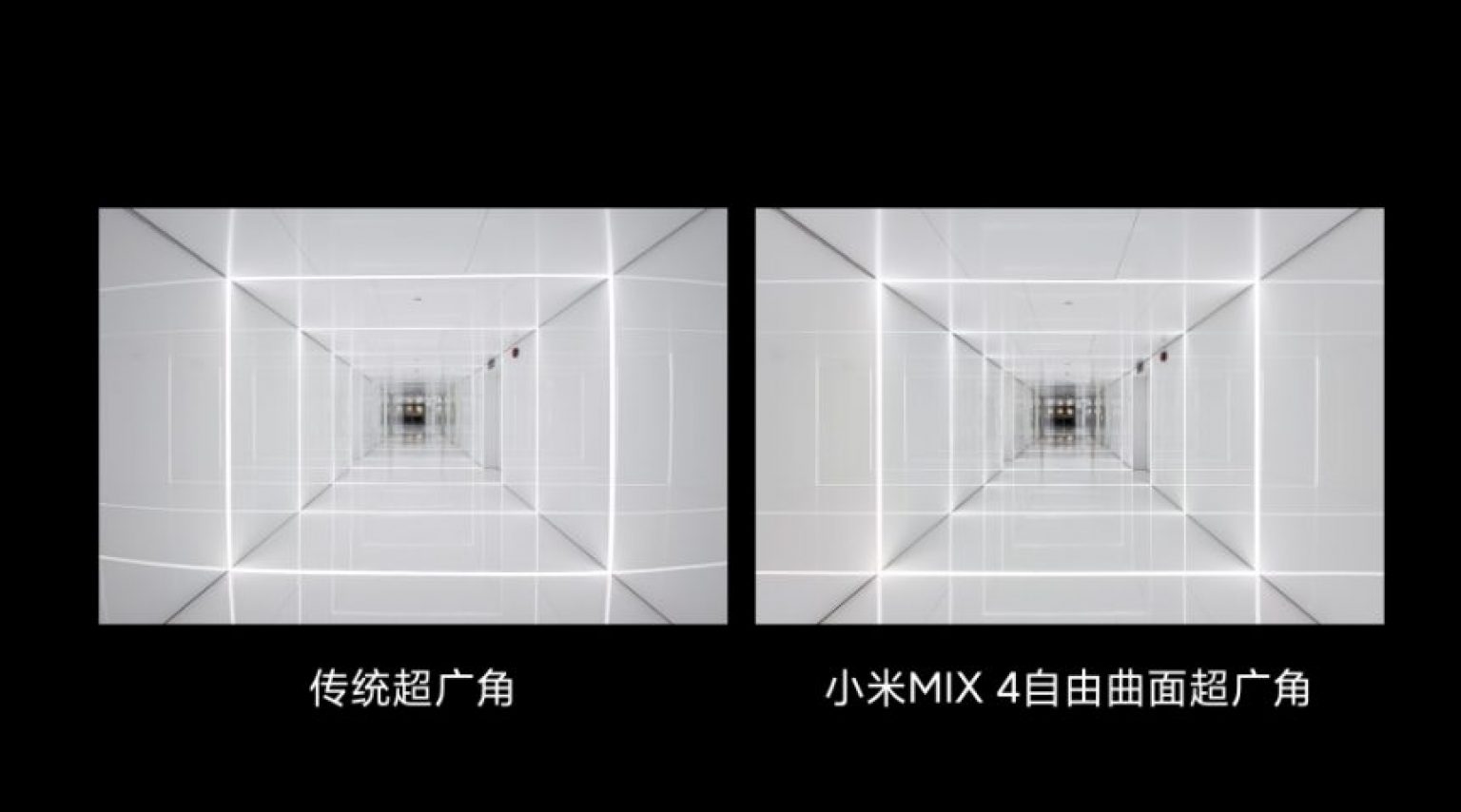 Do you like this new feature of the flagship smartphone Xiaomi MIX 4? If you have any questions about this news, you can write to us below in the discussion below the article. Follow our new group on Facebook: Xiaomi Planet - A place for real Xiaomi fans and also our portal Xiaomi Planet and you will learn more.

Updated: Latest list of Xiaomi, Redmi, POCO and Blackshark smartphones that will get and won't get Android 12