Chinese manufacturer Xiaomi is preparing a new generation of its flagship laptop with the designation Xiaomi Mi Notebook Pro. The company announced the preparations of the new generation on the social network.

Although we've recently seen a particularly updated series of RedmiBooks, Xiaomi has another series of professional laptops that go even further. Series Xiaomi Mi Notebook Pro should be updated soon with new models.

The new information was published by the Chinese company Xiaomi itself on the social network Weibo. The manufacturer has announced an upcoming update of laptops, which were last updated in 2017. 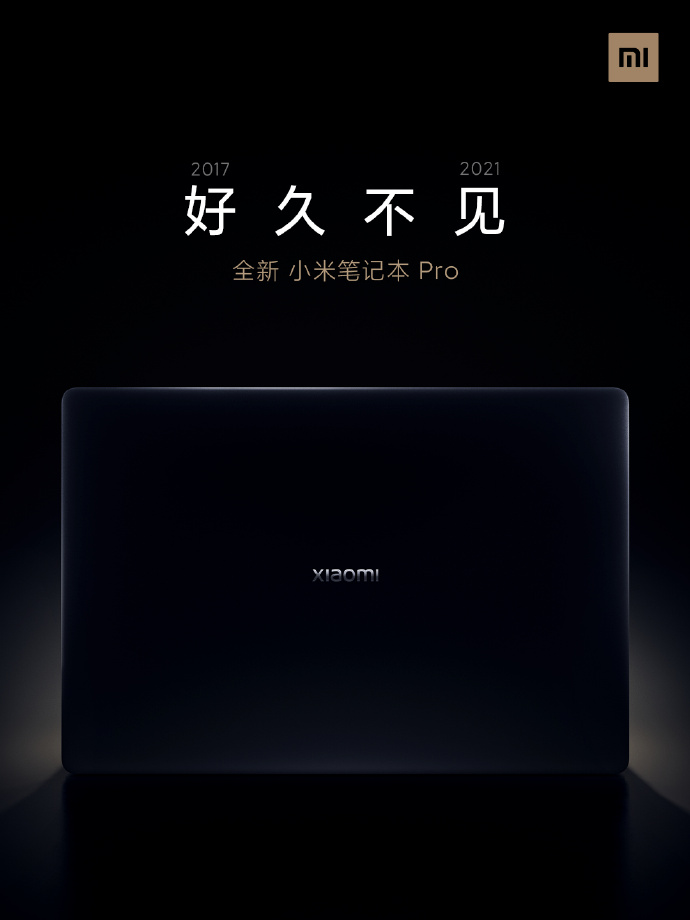 Through the advertising poster you can see above, Xiaomi has announced the return of its series Mi Notebook Pro under the password "A long time without seeing you. ” In translation, it means something like, "We haven't seen each other in a long time."

Thanks to this information, we know that it is very likely that Xiaomi will soon discover its line of professional flagship notebook models. It should include not only the latest hardware, but also a modern and up-to-date design that includes quality materials, similar to the RedmiBook Pro.

Will we see a global version?

The previous generation of models Mi Notebook Pro we also use it in our editorial office and you can read our full review on our website. You'll find her in the following link.

However, we do not yet know the other technical specifications and we will keep you informed about all the news. We are wondering if there is a new series of laptops Mi Notebook Pro will also be delivered to Europe in a similar global version of the product.

Do you like the upcoming series of laptops from Xiaomi? If you have any questions about upcoming laptops, feel free to write them to us below in the discussion below the article. Follow our new group on Facebook: Xiaomi Planet - A place for real Xiaomi fans as well as the Xiaomi Planet portal and learn more.

Other great coupons for original software bring discounts of up to 62% to your PC. Windows 10 from 7,28 €