The Xiaomi Mi TV Stick was officially confirmed for the first time. This is what it will look like

The highly anticipated Xiaomi Mi TV Stick was officially unveiled for the first time. This is what it will look like

We recently brought you information about the expected news from the Xiaomi workshop. The word is about Xiaomi Mi TV Stickwhich can turn a classic TV into a Smart TV.

At the show in Germany, where the new Redmi Note 9 was presented, the manufacturer briefly revealed it My TV Stick.

You can see the whole course of the performance in this video from time to time 18:34. However, this is a very short section. In addition, Christian Klaus also introduced Mi Band 5, but used as the opening image Mi Band 4. Their design therefore remains a mystery. 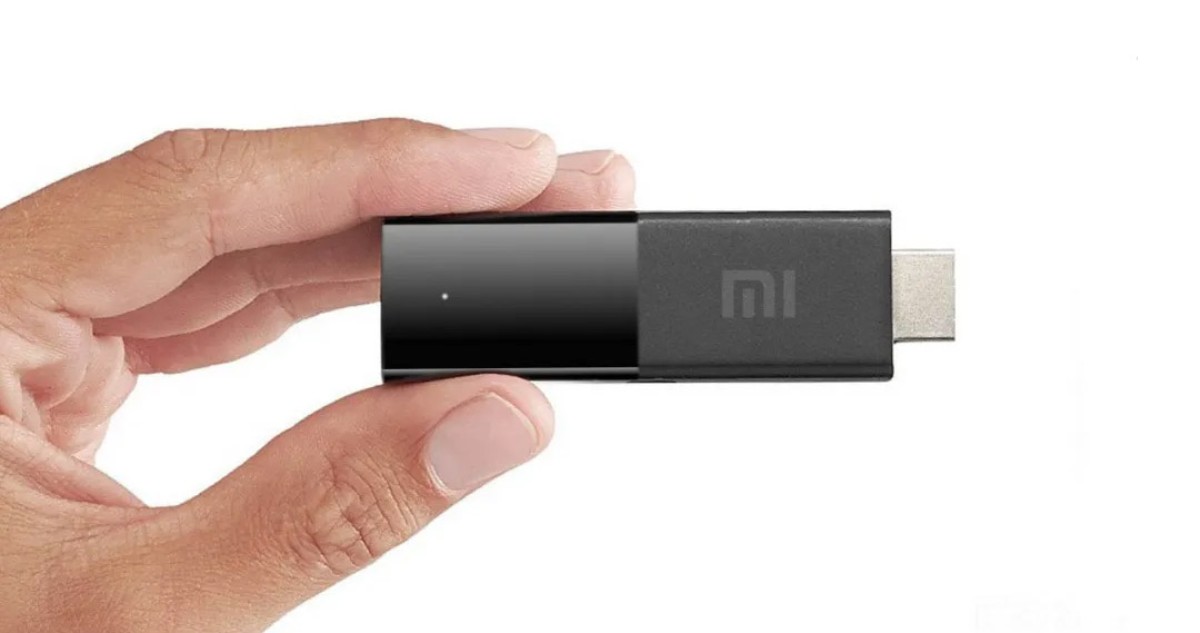 Xiaomi Mi TV Stick is supposed to be a direct competitor Amazon Fire TV Stick a Google Chromecast. How we brought you in this article, seller Gearbest revealed the parameters and the approximate price of the novelty.

We already know the parameters

The TV Stick from Xiaomi is powered by a processor Amlogic S905 Y2 with 4 cores. It also has 2 GB of RAM and 8 GB of internal storage 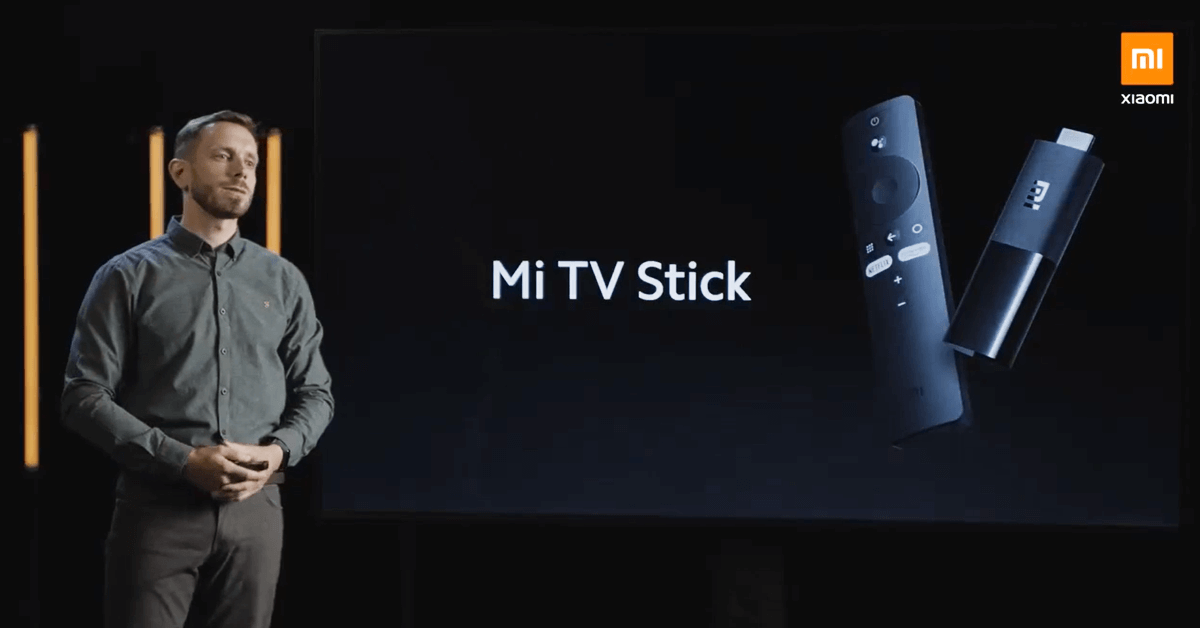 The connection will be taken care of by dual-band WiFi and Bluetooth 4.2. New supports DTS-HD a DolbyStereo and also has HDMI 2.0.

There will also be a lack of support 4K resolution at 60 fps. Combined with technology HDR you will enjoy the beautiful picture.

The controller is the same color black. As you can see in the picture, it contains buttons directly for Netflix a Amazon Prime Video. 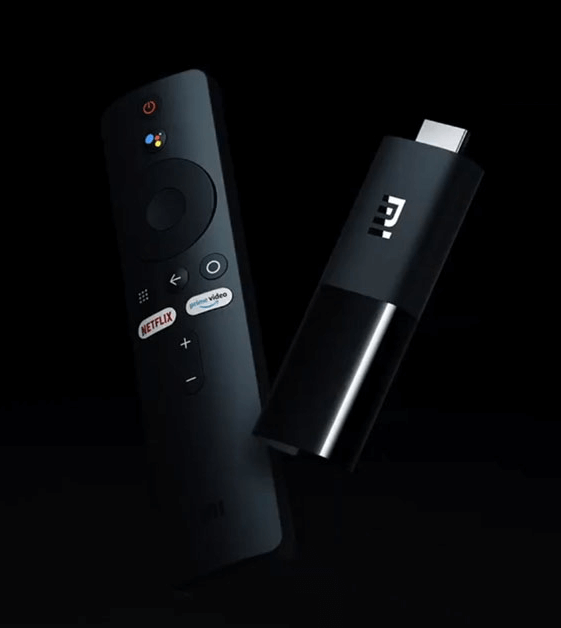 Also contains D-Pad for easier orientation on the screen. You will also find plus and minus buttons for sound control, back button, button to return to the home screen and menu.

Above the D-Pad is a button to start the voice assistant and an on / off button.

According to the information available, the price for the device will start at approximately 80 €. It should also contain USB port a slot for microSD card to expand the internal memory.