Xiaomi laptops will not be officially in Europe yet - Xiaomi Planet

Spoločnosť Xiaomi also offers laptops in its portfolio in several size categories and performance versions. However, according to current information from Spain, we will not officially see them in Europe yet.

Xiaomi laptops will not be in Europe for now

Spain is practically one of the flagship markets of Xiaomi here in Europe. A number of new products that the Chinese manufacturer is also introducing on European markets are making their debut in this country, and the production of laptops will not be an exception. However, it will not officially reach our extremities yet.

Although a few days ago a new laptop was introduced with the name Xiaomi Mi Notebook Pro 15 2020 and the latest Intel Core processors, in Spain and virtually the rest of Europe, will not yet be officially featured. 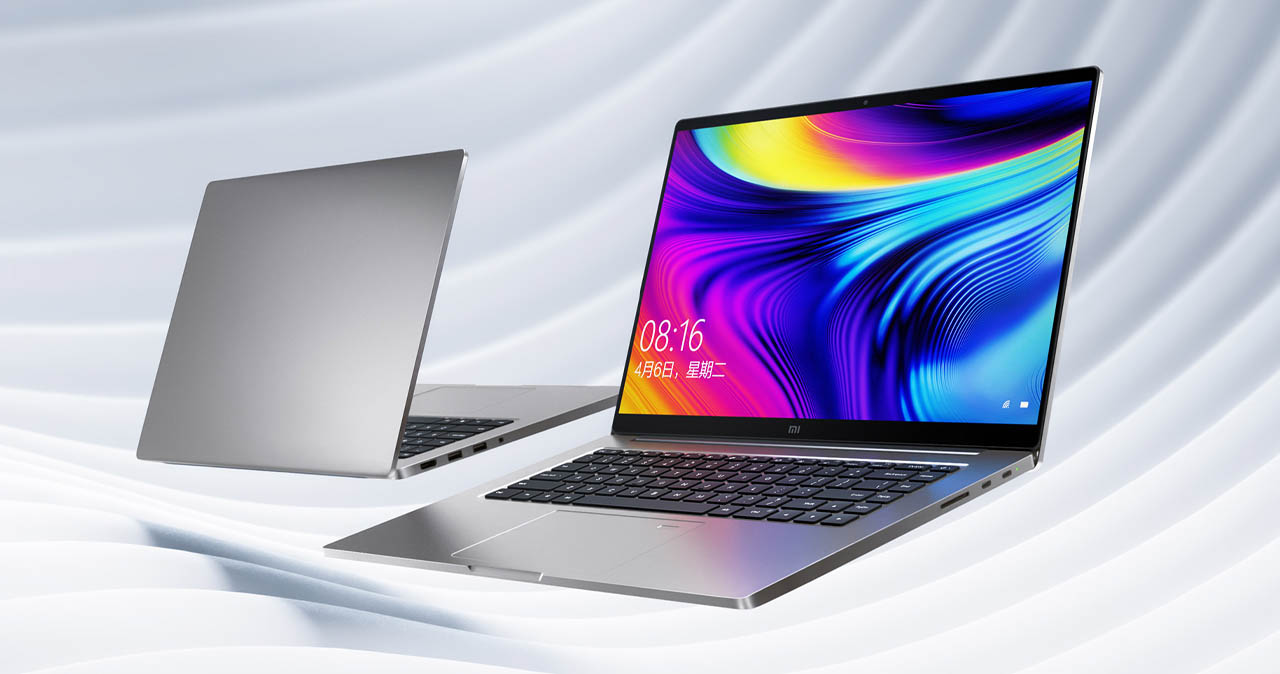 Xiaomi does not seem to plan to bring new laptops to Spain and Europe in general. These plans were also confirmed in an interview with Xiaomi's brand leader for Europe. Interview published Spanish portal Xataka.com.

In the given interview, immediately after thanking you for the exemplary cooperation with the fan base Mi Fans got the floor on the new Xiaomi and Redmi laptops, which we unfortunately do not see on the European flagship market at the moment. On the other hand, these products were not excluded in the future.

"Laptops are not one of our top priorities"

Xiaomi brand leader, Owen (Wen Ou), made it clear on behalf of Xiaomi that the launch of new laptops outside China is to some extent complicated by the need to create a specific keyboard for each area. 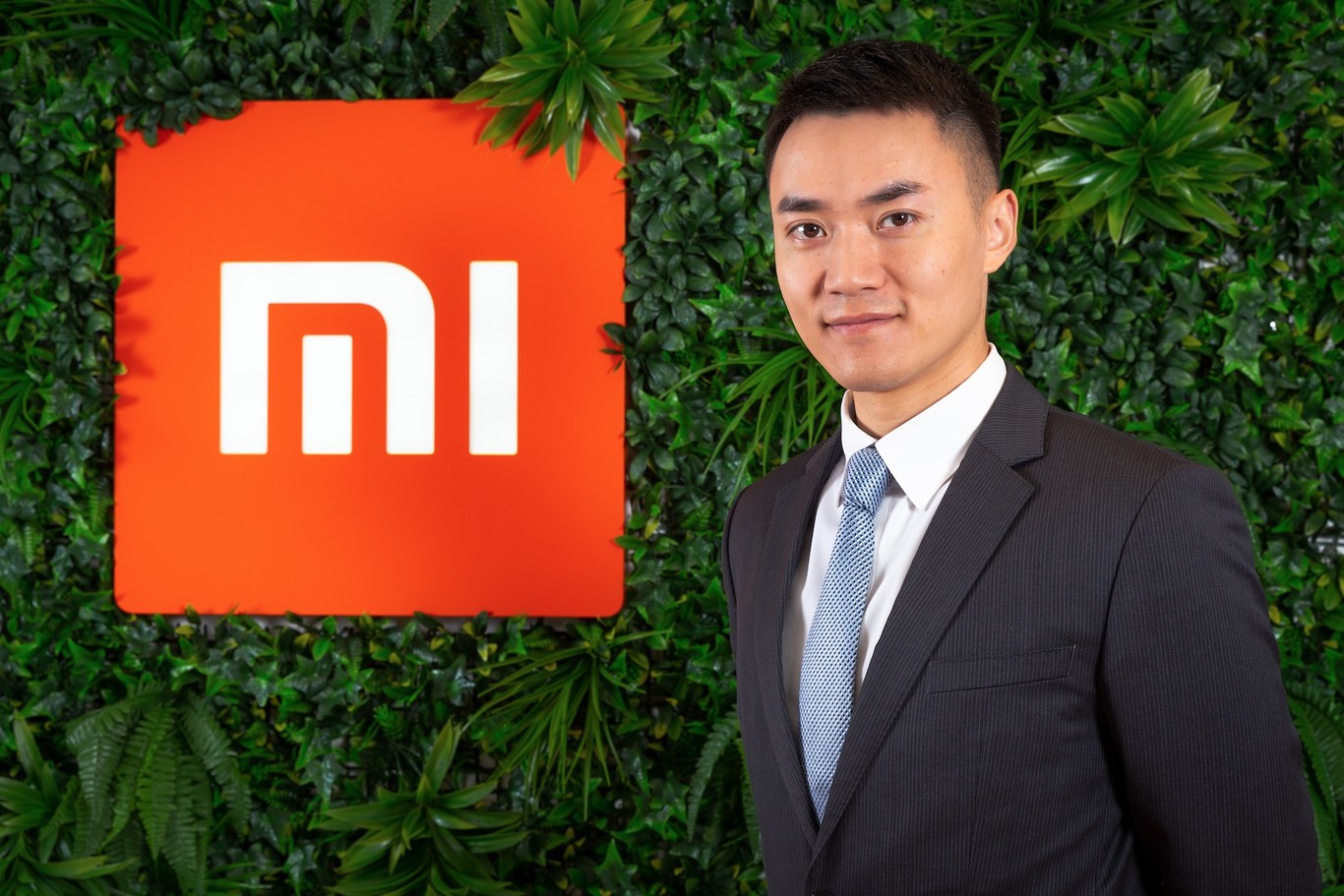 On the other hand, it was also made quite clear that laptops are not among the top priorities of the Chinese brand. The published interview clarifies that the goal of the brand is to continue to introduce new products to Spain as well. These are a wide range of products such as headphones, mopeds, fans and more.

If you are interested in Xiaomi laptops, for now you have no choice but to buy them through international retailers from China. Of course we do for Xiaomi Laptops Coupons, thanks to which you can save.

In addition to the laptops, which went to the background during the interview, a representative of the Chinese brand clarified that in the coming months we can look forward to new 5G devices. This makes it clear what types of devices Xiaomi will focus on and how smoothly it contributes to the development of this incoming technology.

Google Camera has been ported for POCO F2 Pro. The differences in quality are significant