Xiaomi will introduce many new products later this month

Xiaomi will introduce many new products later this month: Smartphones, gadgets and other smart devices

The months of March and April are often very fruitful for new products from Xiaomi. As mentioned in several previous articles, the Chinese giant is organizing a major conference to be held later this month, on March 29, 2021. At least 8 new products from various categories should be introduced.

The most important event of 2021

Many call this conference the most important for the Xiaomi brand for 2021. In several articles, we have already informed you about various speculations, but also officially confirmed information about the introduction of new products. 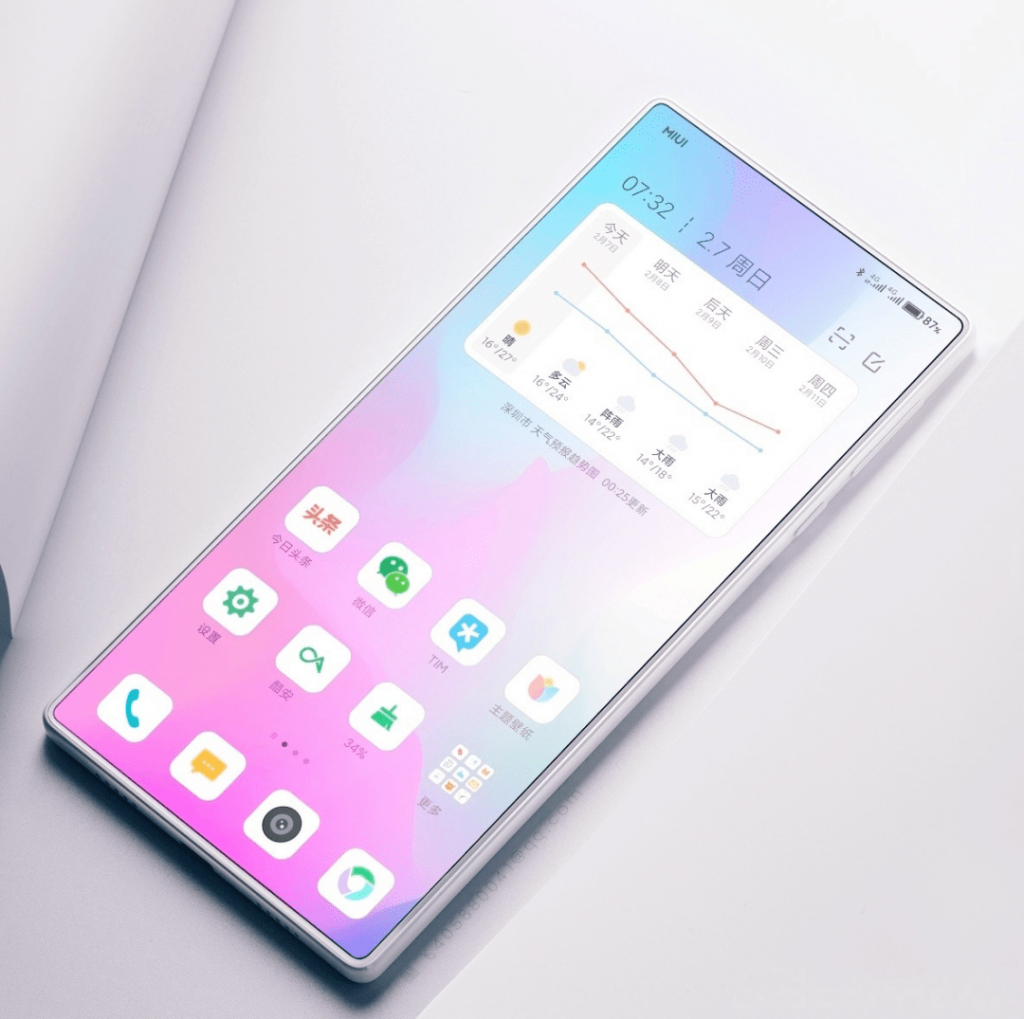 Apparently we should see a performance at least 8 new products from different categories. It will not only be the latest smartphones, but also various smart devices or gadgets.

Xiaomi has officially confirmed that the best smartphones from the Mi 11 model line, specifically models Mi 11 Pro and Ultra will be introduced on March 29. But many are also waiting for the model Mi 11 Lite, which should be a more affordable and lighter version of the flagship. Since this smartphone is already appeared in real photographs from Italian trade, its official presentation should also take place at the mentioned conference.

One of the most interesting products at the conference should be the presentation of the expected successor of the model line Mi Mix. It should bring a folding design in combination with top hardware.

A new one should also be introduced Xiaomi Mi Notebook Pro for 2021, which is to bring an exceptionally high-quality display with beautiful colors. There is speculation about OLED technology and it will be a premium laptop that has to compete with the best. 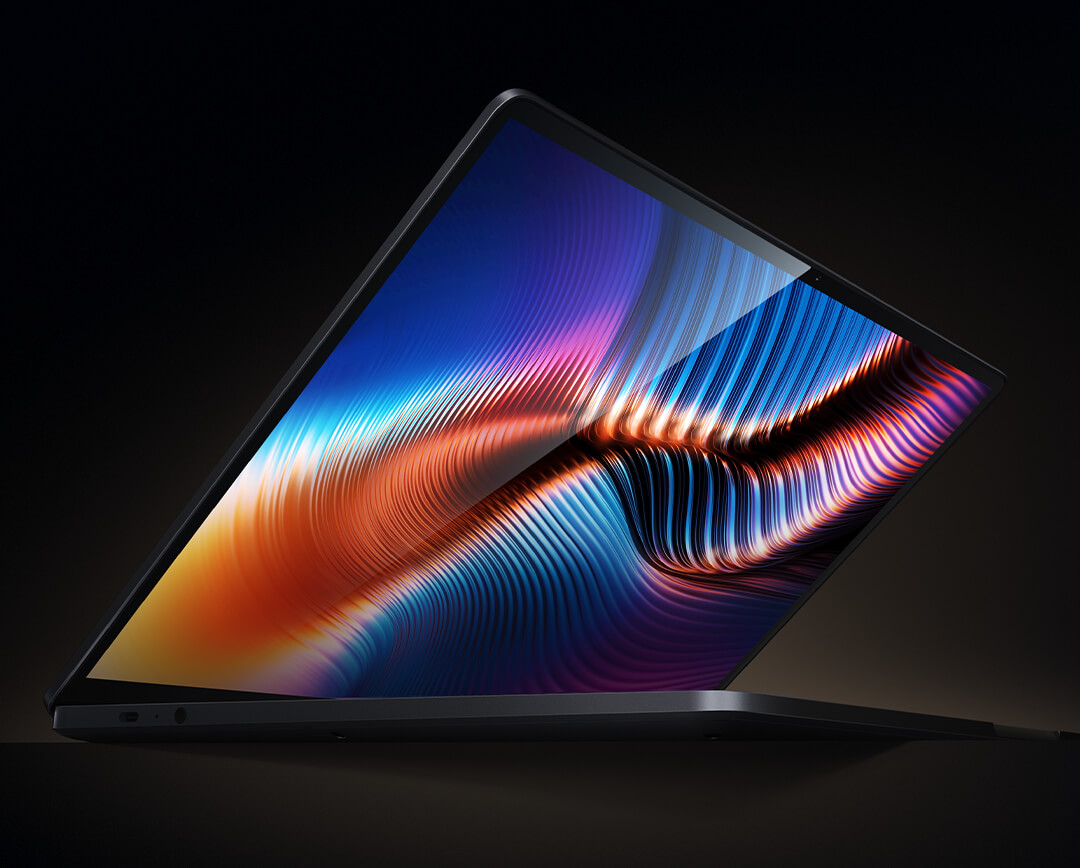 The very popular smart band Mi Band is also waiting for its successor. Mi Band 6 is to bring an integrated GPS receiver, SpO2 measurement, or the ability to respond to messages using a wristband.

On March 29, we will probably see a pair of new robotic vacuum cleaners, Xiaomi Mi Vacuum Cleaner 2 a My Vacuum Cleaner 2C. Another product will be a new version of the smart speaker Xiaomi XiaoAI Speaker 2. 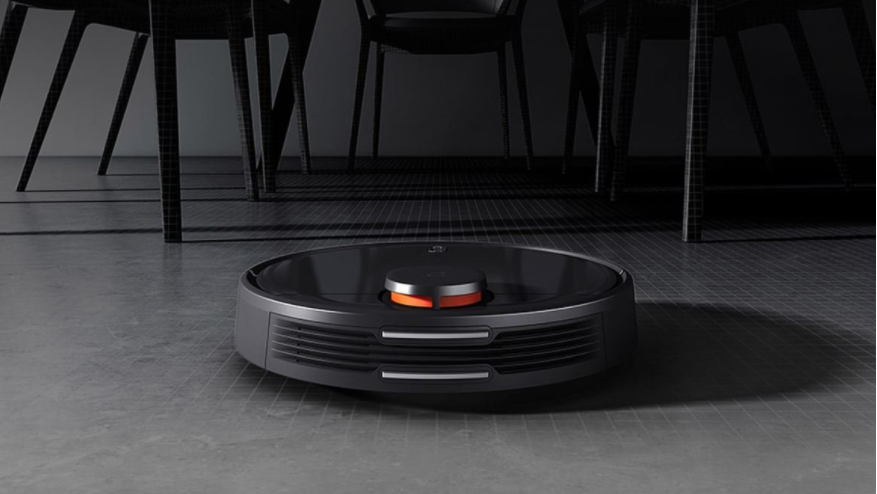 There is also speculation about the introduction of a new tablet Xiaomi Mi Pad 5. There are really many expected products, so Monday's conference will definitely be very interesting. Of course, we will be there and we will bring you current information immediately.