Xiaomi has patented a new design for its smartphones - Xiaomi Planet

Smartphone design is an equally important part of the overall final product. Company Xiaomi has now patented a new design style for its models. This is what smartphones may look like in the near future.

Xiaomi is very well known for its series of Mi Mix devices, which initially offered really minimal frames and a revolutionary design. Over the past year, we have even seen the Mi Mix Alpha concept, which offered a 180-degree screen along the sides and back. 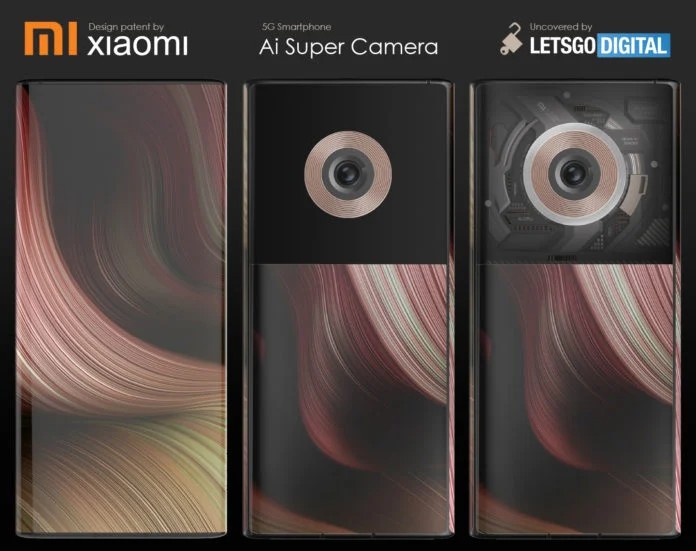 This time, the Chinese manufacturer decided to patent a new design that will also offer rounded edges of the display modeled on the Mi MIX Alpha concept, as well as a huge 108 MPx camera lens. Although last year's model is not yet on sale, the manufacturer has already patented a new design in the Chinese national organization CNIPA.

The mentioned patent was filed by Xiaomi on January 19, 2020. However, the documentation as well as the images were not published until these days, specifically on July 10, 2020. Information on the forthcoming design and patent comes from a verified source LetsGoDigital.

According to the patent revealed, the concept being prepared will also have a 180-degree display, rounded on the sides. In the upper half of the rear wall, however, it offers a really very large 108 MPx camera with an unspecified zoom. The manufacturer even calls this camera the "AI Super Camera". 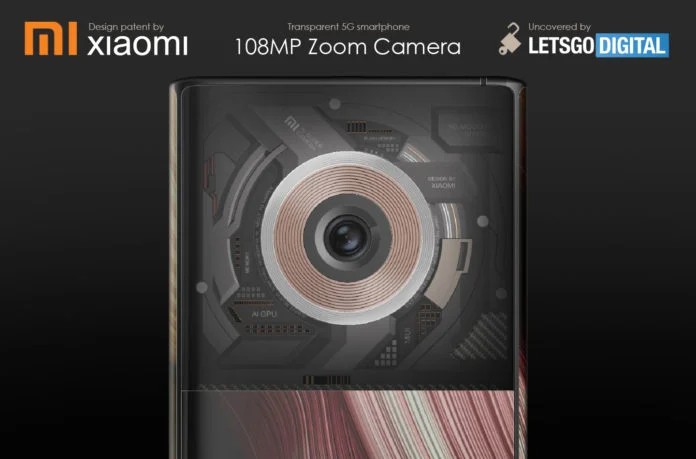 There are two shots of the upcoming device design. One is black in the background behind the camera and looks rather conservative. However, the second version offers a look at the interior. However, it can only be plastic imitations of internal components, as was the case with the Mi 8 / Mi 9 Explorer Edition models.

There is only one physical button at the top of the device. This performs the function of turning the smartphone on and off. There is also a secondary microphone, for example for video recording. In the lower edge there is then a speaker, a primary microphone and a USB type C port for charging.

The patent also reveals that it will be a smartphone equipped with 5G technology, but we do not know the specific processor that will be included in this upcoming model.

However, it is currently unknown whether this model will enter the sales market. However, we are curious if we will see a new revolutionary design from the Xiaomi brand. Follow the portal Xiaomi Planet and learn more.

Video: This is the user interface and features of the new Xiaomi Mi TV Stick

Aliexpress Brand Power: Another great sale from Aliexpress, which will last only 2 days!