RedmiBook Pro reveals its design. It is similar to a competitor from America

Xiaomi unveils the design of the new RedmiBook Pro. It is similar to a competitor from America

The upcoming notebook from Xiaomi called RedmiBook Pro is slowly but surely revealing its design. It is strikingly similar to American competition.

All-aluminum design with a thin body

We recently visited informed the article about the upcoming laptop from Redmi. It bears the name RedmiBook Pro. It comes in two versions, specifically in a configuration with a processor from both Intel and AMD.

This time, however, the company slightly reveals to us the design of the laptop itself, which is not far from the American competitor. But this does not hurt at all, as their design is very elegant and timeless. 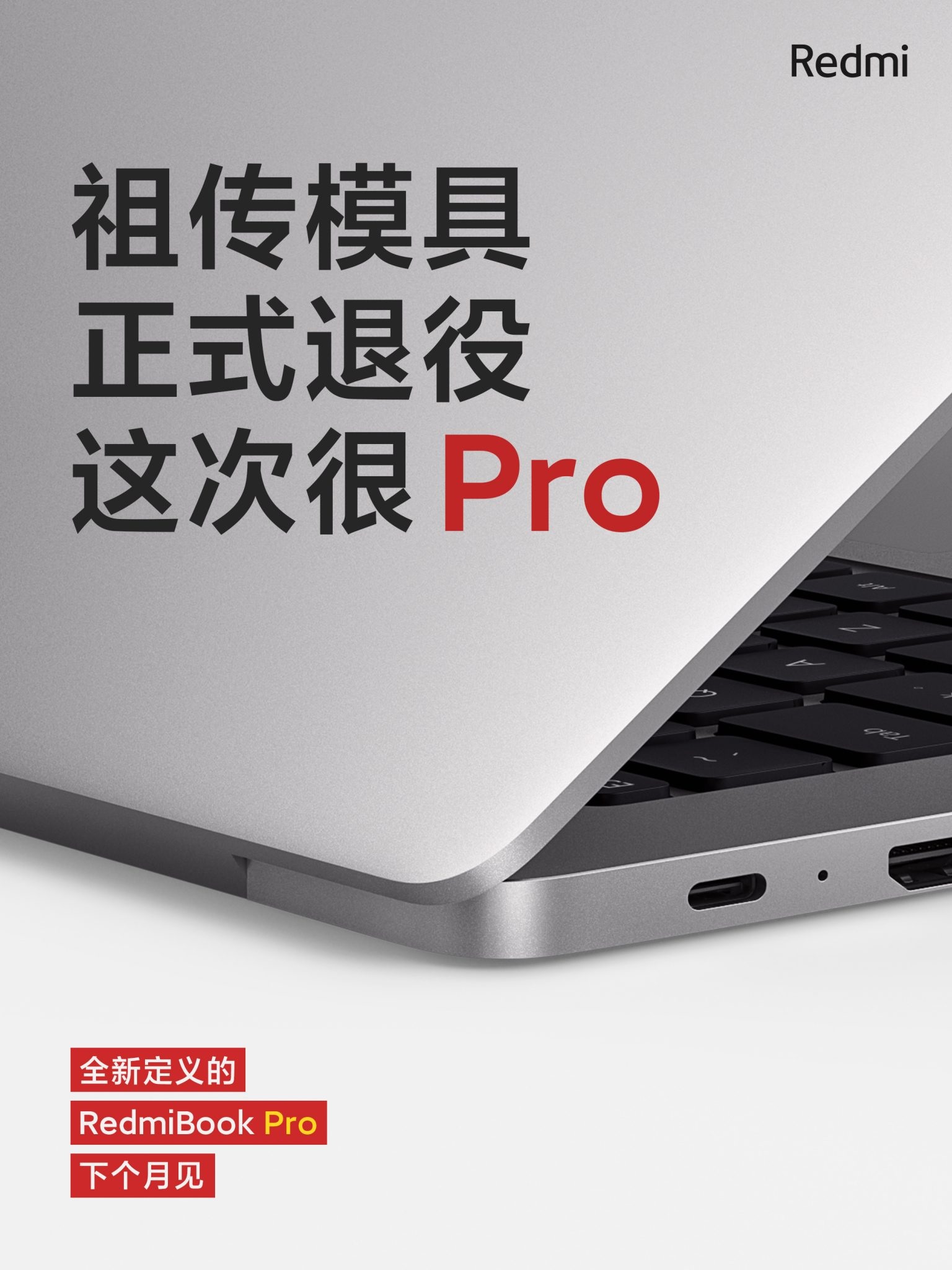 In addition to the new processor from Intel's workshop, which bears the name Tiger Lake H35 we will also see an improved design. In addition to an even thinner and lighter all-aluminum body, it should bring backlit keyboard.

From the advertising banner, which was published on the official profile of the manufacturer, we know at least part of the offered connectivity. In this case, there is at least one HDMI port a USB C port.

Of course, the notebook will offer more in terms of connectivity, but more detailed information has not been published yet. As mentioned above, we will see two versions - RedmiBook Pro 15 a RedmiBook Pro 15S. 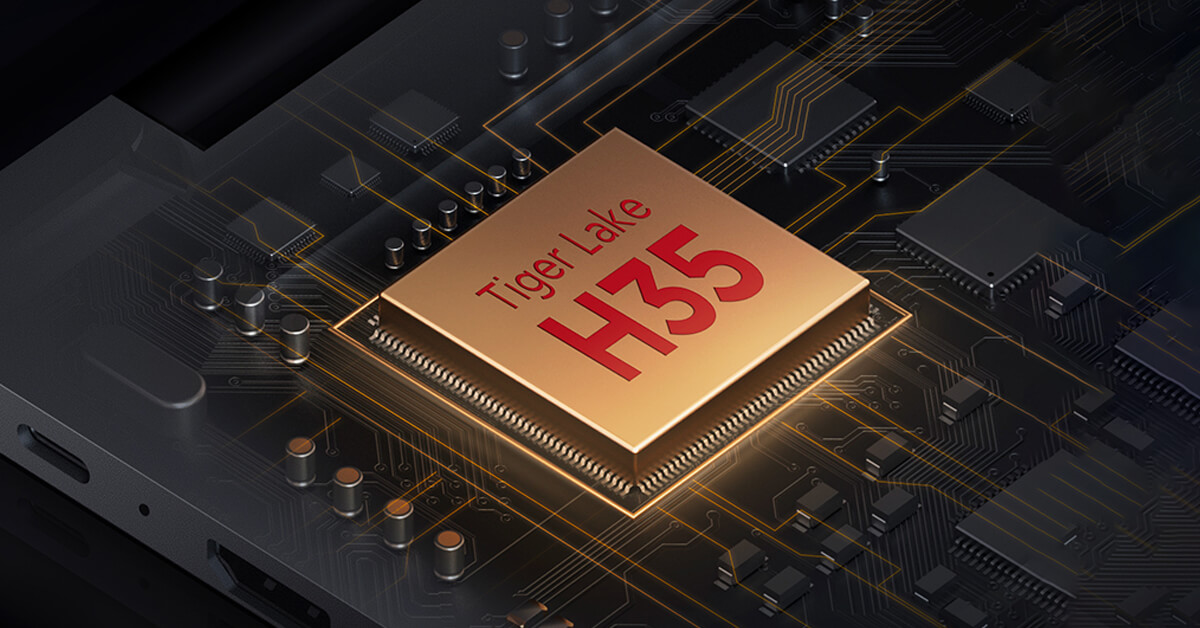 RedmiBook Pro 15 will be powered by first-class processors in the form Intel Core i5-11300H a i7-11370H. These are chipsets from the latest 11th series, which it will second up to 16 GB RAM.

The RedmiBook 15S comes with a variety of AMD processors. AMD Ryzen 5 5600H will show us along with 8 GB or 16 GB RAM, taking a model with a processor Ryzen 7 5800H appeared in the Geekbench benchmark only in combination with 16 GB RAM. 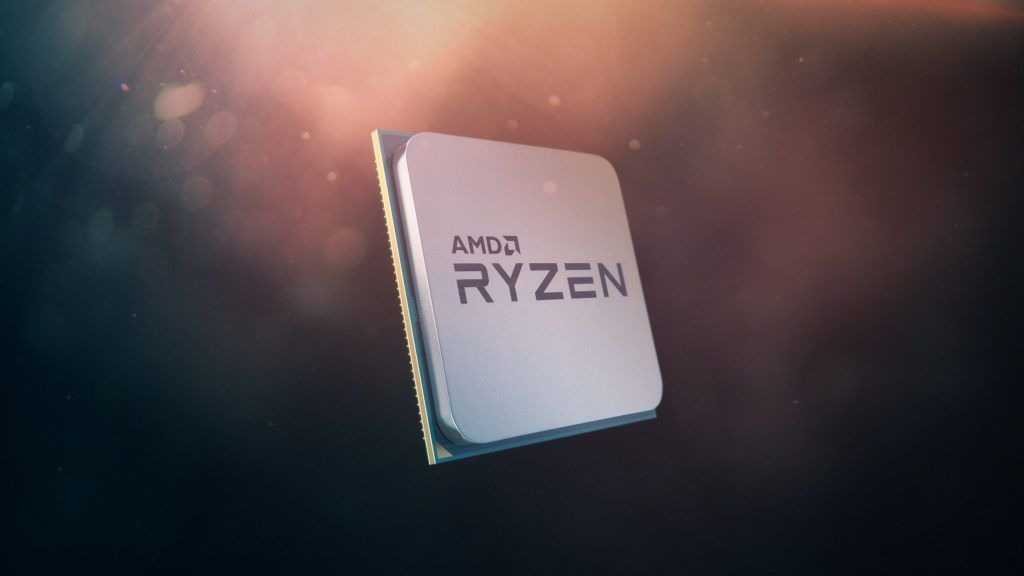