Xiaomi opens a new research and development center in Finland. It will focus on cameras - Xiaomi Planet

Xiaomi opens a new R&D center in Finland. It will focus on cameras

As we all know, Xiaomi has its base in its home country, China. Its products are very popular in the local market and it is also a huge success in the Indian market, where it ranks first in sales.

Xiaomi is also a popular brand in Europe

Thanks to its rich portfolio, as well as the construction of brick-and-mortar stores, Xiaomi is becoming an increasingly sought-after brand in Europe as well. And that Xiaomi is serious about expanding in the global and European markets is evidenced by recent steps. 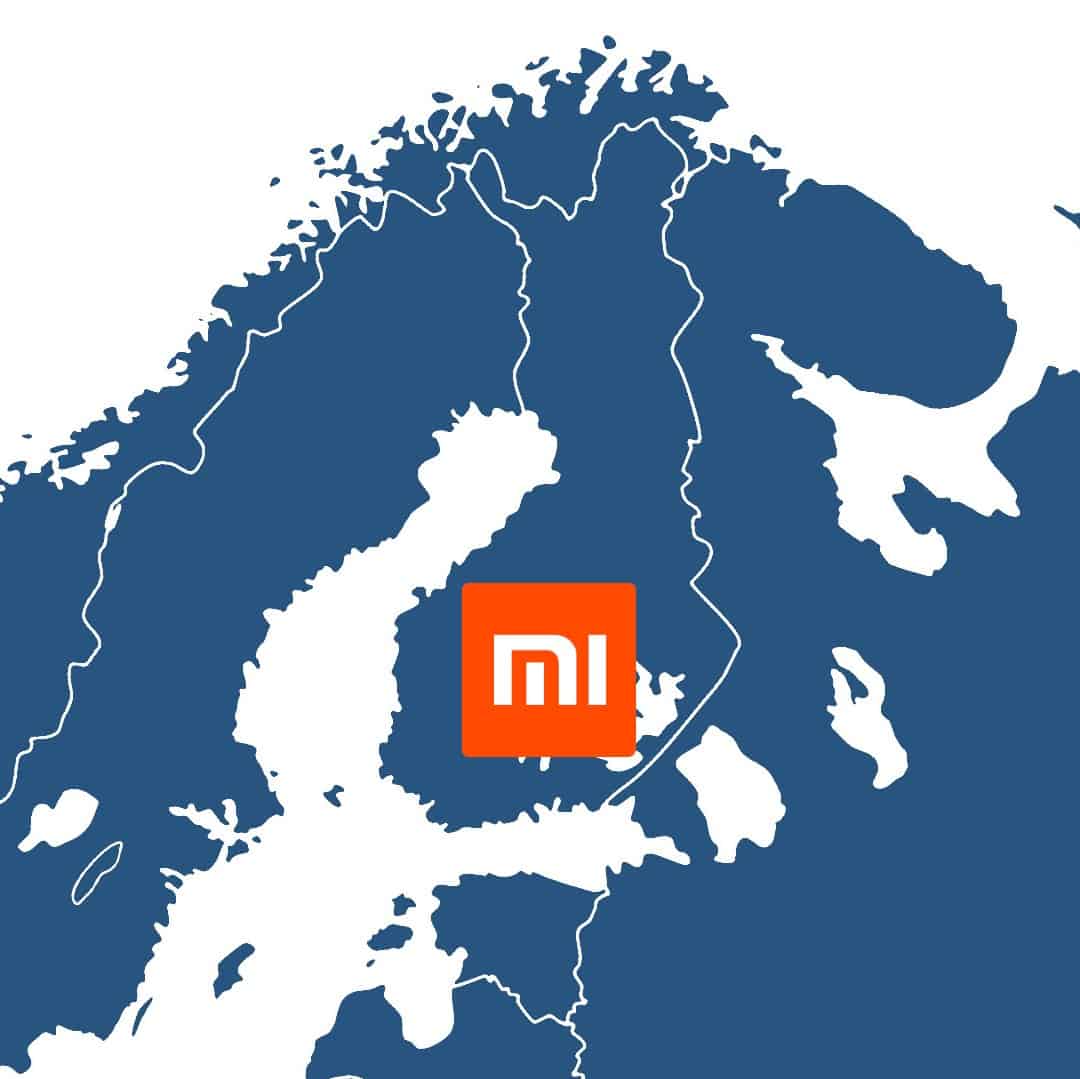 The company has registered its new research and development center in Europe. This is specifically the city of Tampere in Finland. The Xiaomi Research Center is to focus on camera technology.

Xiaomi's action is a relatively practical step from a strategic point of view. Tampere is home to many Nokia experts with many years of experience in this field.

In the past, Huawei did the same

Xiaomi thus follows in the footsteps of his rival Huawei, who launched a development center in Tamepra in 2016. At that time, they hired several Nokia experts at Huawei and opened cooperation with the Leica brand. 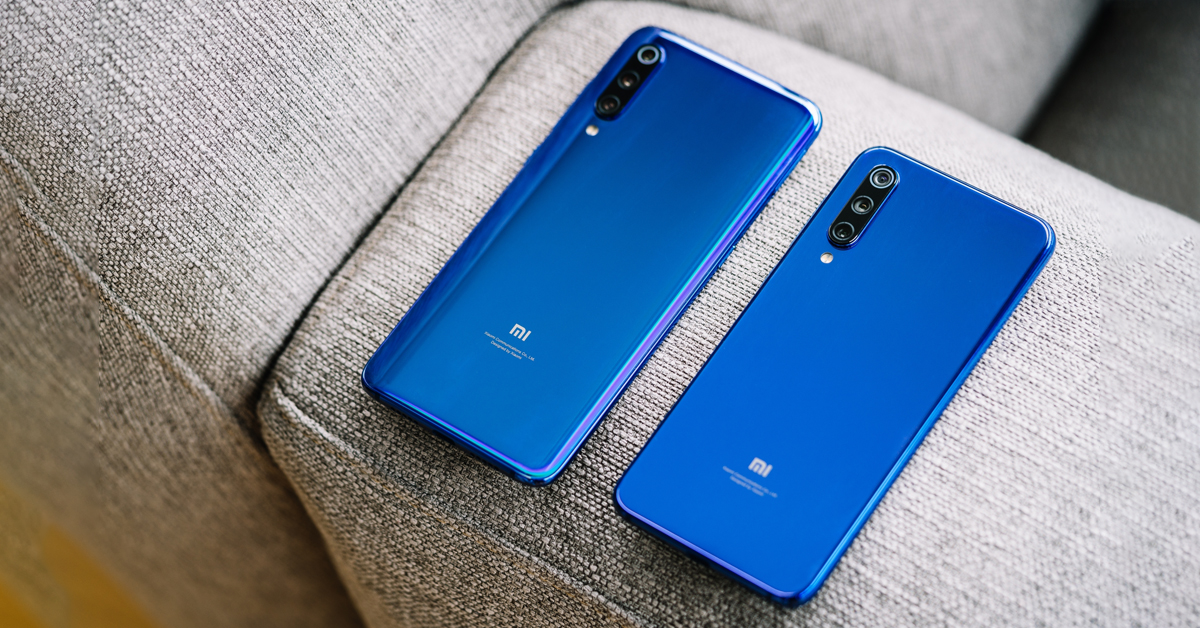 Nokia and Xiaomi started working together about two years ago, when they agreed to share licenses with each other. At Nokia, they agreed to provide network infrastructure equipment for their Chinese partner and provided access for their rich patent portfolio.

The construction of a research center for the development of camera systems and cooperation with Nokia heralds better camera equipment for Xiaomi smartphones in the future. We seem to have something to look forward to.