Xiaomi is already ahead of Apple in sales and is becoming the second largest smartphone brand!

Chinese manufacturer Xiaomi surpasses even the popular American brand in mobile phone sales Apple. It thus becomes the second largest seller of smartphones in the world.

Xiaomi beats Apple: This is the world's TOP 5

The great growth that the company has seen Xiaomi has already been reflected in global statistics. For the first time, this Chinese manufacturer ranked second in the number of smartphone sales. These are global statistics for the second quarter of 2021 (April - June). 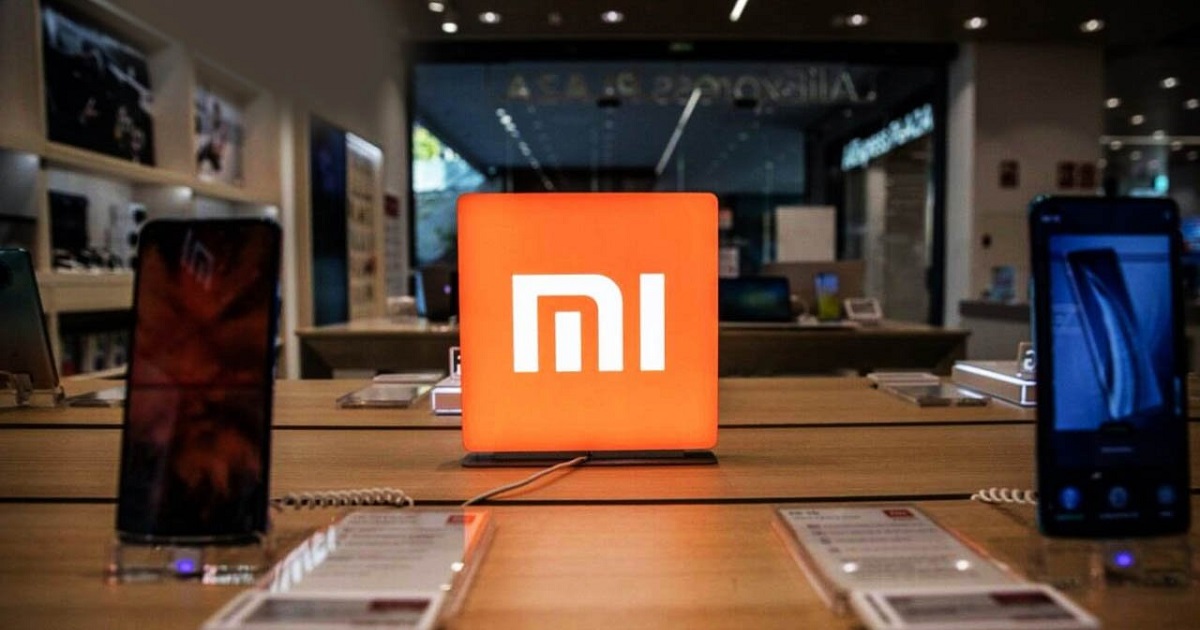 With an overall year-on-year growth of up to 83%, we succeeded Xiaomi overtake even the popular American Apple. As a result, Xiaomi is increasing its global market share to 17% in the second quarter, as confirmed by data from the statistical agency Canalys.

An attack in the first place?

If we look at the whole ranking of the second quarter of 2021, the first is a South Korean manufacturer Samsung with year-on-year growth of 15%. The market share of this producer is only slightly higher than that of Xiaomi and is 19%. Mentioned the latter Xiaomi has two percent less and a third Apple has 14%.

The decrease in the US producer is mainly due to the fact that the year-on-year increase in sales of this company increased by only 1%. These are very similar numbers as recorded by this manufacturer last year, for the same period of time. 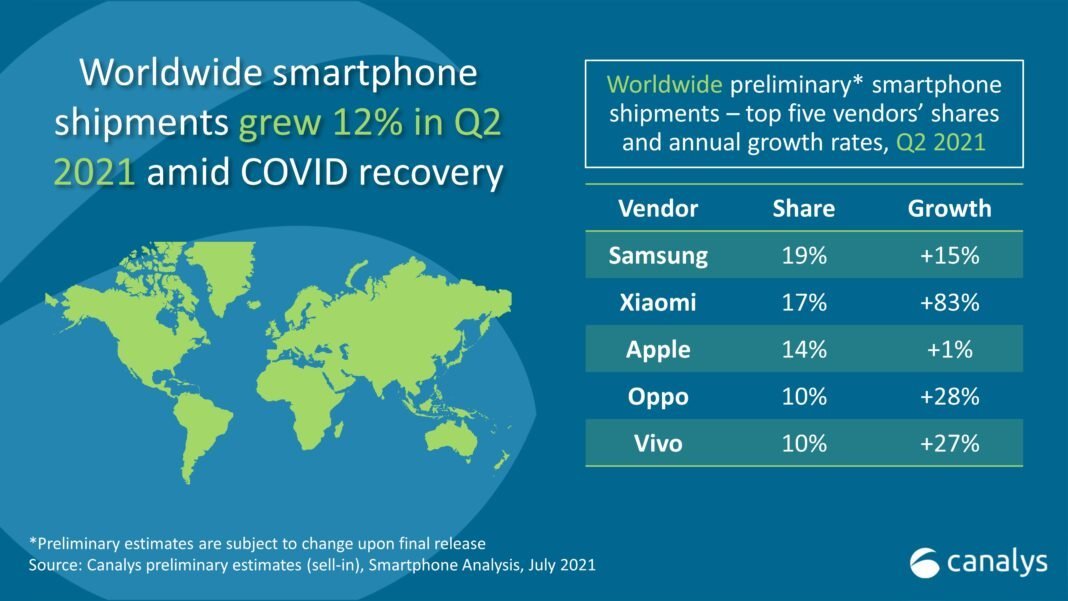 In the fourth and fifth place we find a famous Chinese couple Oppo a Living, which are gradually coming with official availability to Slovakia or. to the Czech Republic. With a year-on-year increase of 28% (Oppo) resp. 27% (Vivo) also have a great chance to beat the current third Apple. We will see how the producers will do in the second half of this year and what role they will play as well possible unavailability of chips.

How do you like products from the workshop of the Chinese manufacturer Xiaomi? Do you own a Xiaomi smartphone? You can easily write your observations and opinions to us below in the discussion below the article. Follow our new group on Facebook: Xiaomi Planet - A place for real Xiaomi fans and also our portal Xiaomi Planet and you will find out more information.%

Duka brand Xiaomi have a new laser angle measuring device. He gets a new coupon