For the first time in its history, Xiaomi is also overtaking Apple in the smart watch market

For the first time in its history, Xiaomi is also ahead of Apple in the smart watch market

Do you use that smart watch too? Chinese manufacturer Xiaomi has long offered affordable pieces with an excellent price-performance ratio. This effort now brings further success, and for the first time in history, Xiaomi is ahead of the American Apple also in the smart watch market.

The smart watch ranking is uncompromising and Xiaomi beats Apple for the first time. Thanks to its sales, it is already becoming the largest manufacturer of smart watches in the world, especially thanks to the available devices for beginners, such as Xiaomi Mi Band 6 or Xiaomi Mi Watch. 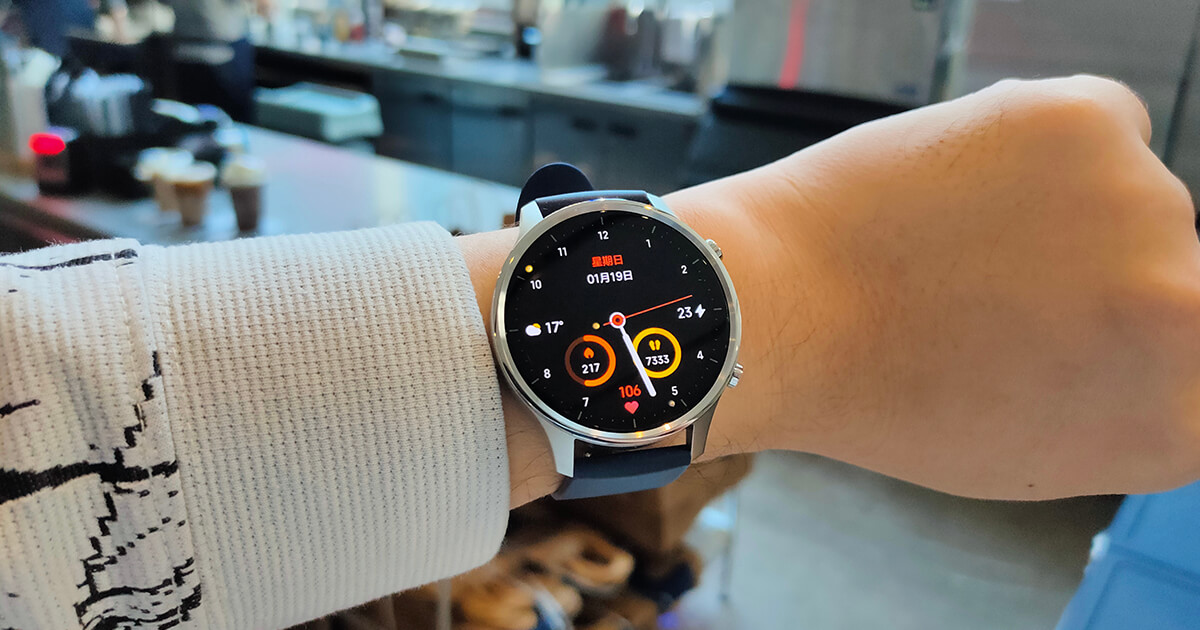 According to the latest report from Canalys, the global market for wearable electronics (including fitness bracelets and smart watches) increased by 5,6% compared to the same period last year. Total sales stopped at up to 50,9 million pieces of equipment.

Based on data from @Canalys, 2021 Q2, Xiaomi has become the # 1 wearable band brand in the world! #SmartLivingForEveryone

Data released for the second quarter of 2021 proves Xiaomi's dominance. The Chinese manufacturer sold a total of up to 8 million smart watches and bracelets. This is a market share of 19,6%. The second place is taken by the mentioned American Apple with a close gap and a gain of 19,3%.

Third Huawei and behind it Fitbit

Huawei is in third place in this ranking. It recorded a 9,2% market share of 3,7 million devices sold. The fourth place is followed by the well-known Fitbit brand with a market share of 7,3%.

⌚: #Xiaomi overtook # Apple to become the top-shipping wearable band vendor in Q2 2021, driven by the release of the Mi Band 6 which is hailed as "a more compelling device than its predecessor" @Canalys Research Analyst Cynthia Chen.https://t.co/XsneanAi6T pic.twitter.com/38iG6Del4a

There is no doubt that this great success was achieved by the Chinese manufacturer Xiaomi thanks to its affordable products. However, we definitely have something to look forward to with regard to the upcoming new models of smart watches.

Do you like smart watches from the workshop of the Chinese manufacturer Xiaomi? Would you consider buying one of the current models? You can easily write your observations and opinions to us below in the discussion below the article. Follow our new group on Facebook: Xiaomi Planet - A place for real Xiaomi fans and also our portal XiaomiPlanets.com and you will learn more information.

Xiaomi Deerma dehumidifier draws 20L of moisture in 24 hours. In CZ stock for a record 137 €