10 mAh Xiaomi power bank with wireless charging for the first time in CZ warehouse. It has a great price

The Xiaomi brand is also relatively progressive in the field of power banks. It has several models in its portfolio, including the Xiaomi Mi Wireless Power Bank 10 mAh.

She arrived at the CZ warehouse

The 10 mAh Xiaomi power bank with wireless charging has arrived to the Czech warehouse at Banggood. There is also a great discount coupon that will provide an interesting price.

Postage is only for a very small fee and the advantage is fast delivery within 10 days. 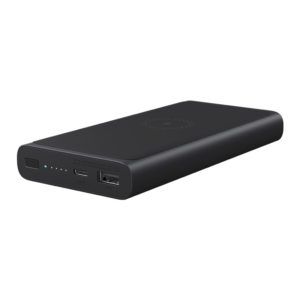 Xiaomi is often referred to as the king of power banks. It is the power banks that have become the second most popular products of the brand, right after smartphones.

He now wants to defend his throne with a new one 10 mAh power bank with support 10 W wireless charging. 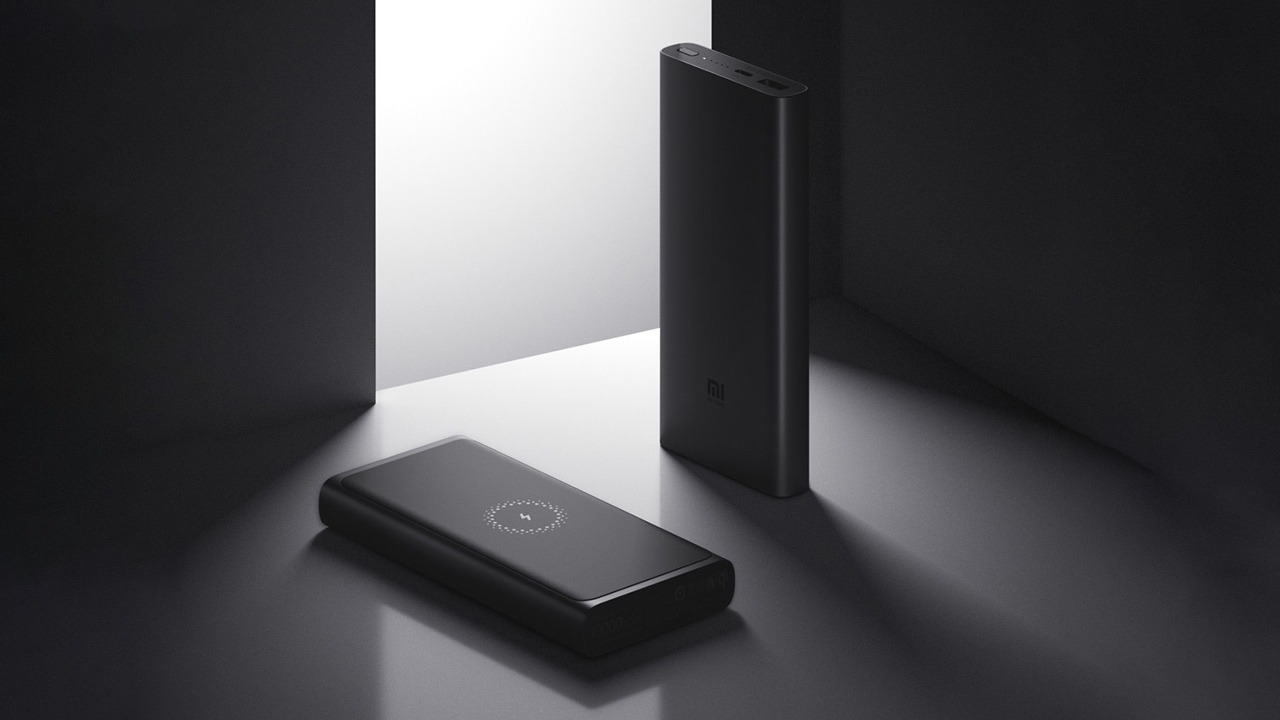 Comes with wireless standard Qi, thanks to which it can also be used by owners of smartphones of other brands, such as Samsung or iPhones.

In addition, the power bank received USB Type-C connector and also one classic USB connector. Overall, it can charge at once up to 3 devices - one wireless, two via cable.

The Mi 9 is thus fully charged in just 1 hour and 25 minutes. It does not lack quality 9-layer surge protection, short circuit and other unwanted condition.

Sad news: The Mi 10 Ultra and Redmi K30 Ultra will not be available outside of China. It is confirmed directly from Xiaomi