Xiaomi has a new, bloated and intelligent washing machine with dryer. The price is kept at a friendly minimum

Xiaomi has a new, bloated and intelligent washing machine with dryer. It will impress with its design and price

We only recently learned that Xiaomi has introduced a new, state-of-the-art washer and dryer in one in its home China. It also offers an ultra quiet engine. Such is the Xiaomi washer and dryer, whose full name is Mijia Internet Direct Drive Washing and Drying.

The new washer and dryer from Xiaomi has a new design

Going into the details, we find that the novelty from Xiaomi measures 595 x 680 x 850 millimeters and weighs 68 kilograms. However, a design has undergone a certain change, which is different from other Xiaomi products.

These were mostly produced in a typical, white design. However, the washing machine is gray. After all, it's just a trifle, and we have to admit that it doesn't look bad at all. Her internal clothing capacity is 10 kilograms, with the total volume reaching 62 liters.

Very powerful engine, which is also gentle and really quiet

This means that the washing machine can satisfy the needs of an average family of four. With maximum speed 1400 and an economical, extremely quiet volume engine 50 decibels, is a very well - equipped facility. 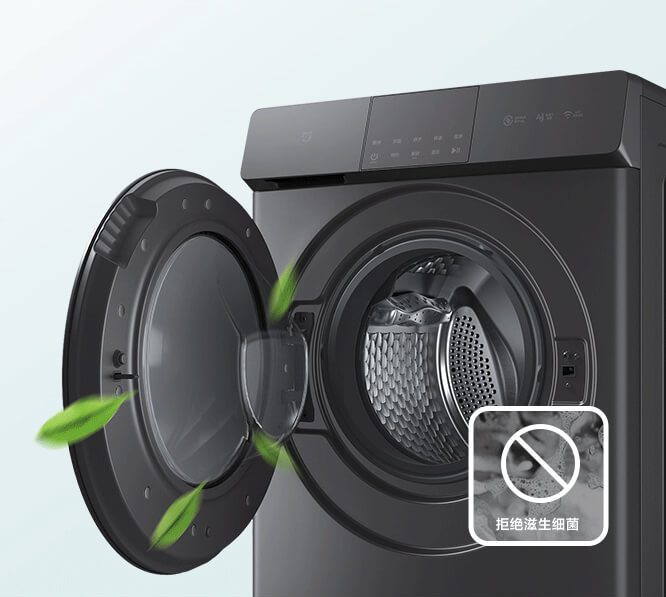 The novelty achieves work performance 200 W, increasing during wringing to 1500 W, in the case of the strongest set mode. Highest possible performance, 2100 W, then reaches during high temperatures when you decide to wish for stronger and more powerful clothes.

You knew that Xiaomi Mijia Internet Direct Drive Washing and Drying is a smart home appliance? Thanks to the support of WiFi connection, it can communicate with your smartphone and other AIoT devices of the Xiaomi brand via a mobile application.

Xiaomi washer and dryer keeps the price low, but it won't get to us

This is clearly not an overpriced helper, on the contrary. Due to its parameters, this price tag is very nice. 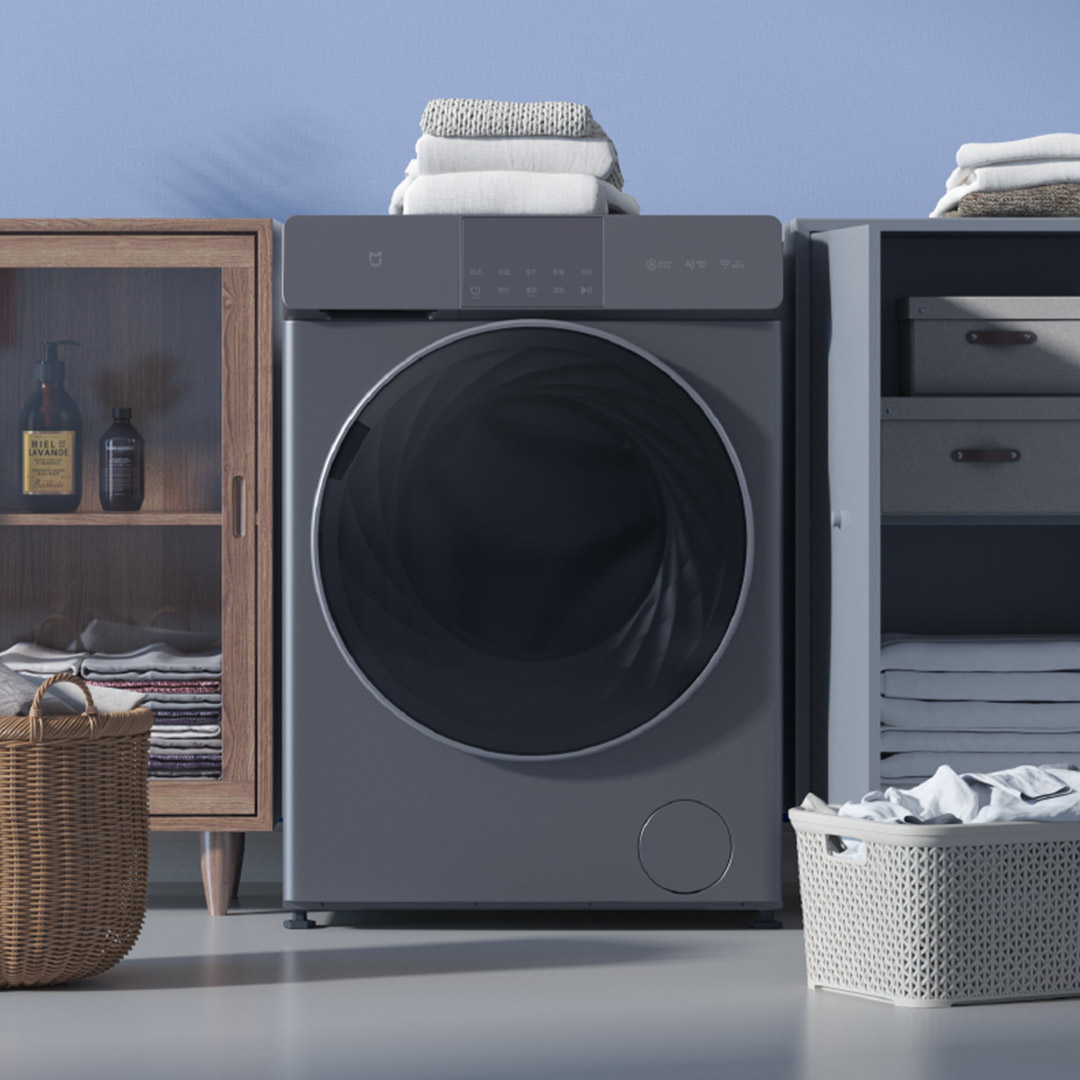 Unfortunately, it will only be sold in China, which on the other hand is understandable. We cannot imagine the complexity of the transport and the costs themselves for the carrier, which could somehow increase the total, final price.

Compared to the prices for average washing machines in Slovakia, which do not even achieve such properties, this is a great piece. In the end, we are used to such a great product in the case of this Chinese giant.

New Xiaomi Mijia Projector Youth Edition 2 was introduced. It has a 120 "FullHD image or speakers with Dolby Atmos